On this day August 11th 1942, an Irish ship was in the right place at the right time and rescued the survivors of the sailing boat Wawaloam.

The American boat was sailing from Bridgetown, Barbados to St. Johns, Canada when she was struck by a German torpedo. Fortunately, the Irish steam merchant ship Irish Rose was nearby and rescued all seven of the crew. 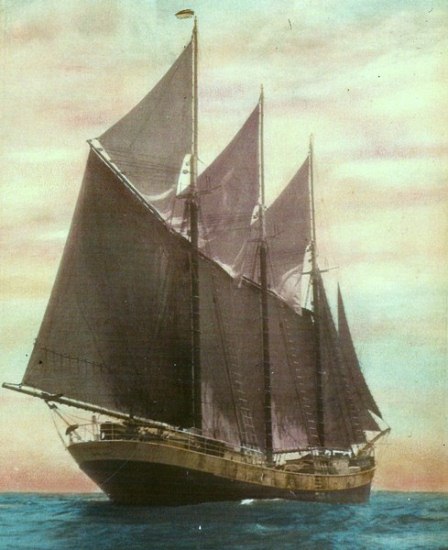 It began the 6th of Aug 1942, a little after 7pm, when U-86 commanded by Walter Schug fired a torpedo at the unescorted Wawaloam. She was about 460 miles south of Cape Race, Newfoundland, the final last stretch of a Bridgetown, Barbados – St. Johns trip.

The torpedo somehow passed underneath the ship, so the U-boat surfaced and began shelling the three-masted schooner with the deck gun from a distance of 5 miles. 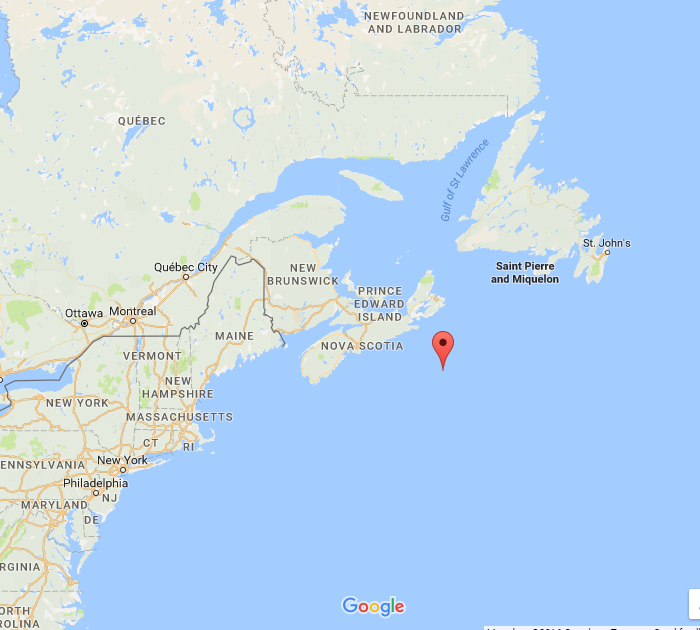 Two officers, four crewmen and one passenger abandoned ship in two dories after the first shot. As the gun became hot and malfunctioned, they fired more torpedos, one at the stern and one at the bow. They both missed. The U-boat then fired from close range three rounds into the waterline, two in the stern and three into the superstructure. Some drums of diesel oil on deck caught fire and the ship sank about 3 hours later.

The survivors were adrift at sea for 5 days where they experienced a storm that capsized one of the dories.  It was on the 11th August when they were rescued by the Irish steam merchant ship Irish Rose off Sable Island. The crew of the Wawaloam were ultimately safely landed in Argentia, Newfoundland.