The Irish Naval Service have been awarded with the Honorary Freedom of Entry by Dún Laoghaire-Rathdown County Council in a special ceremony at the Harbour Plaza this afternoon. 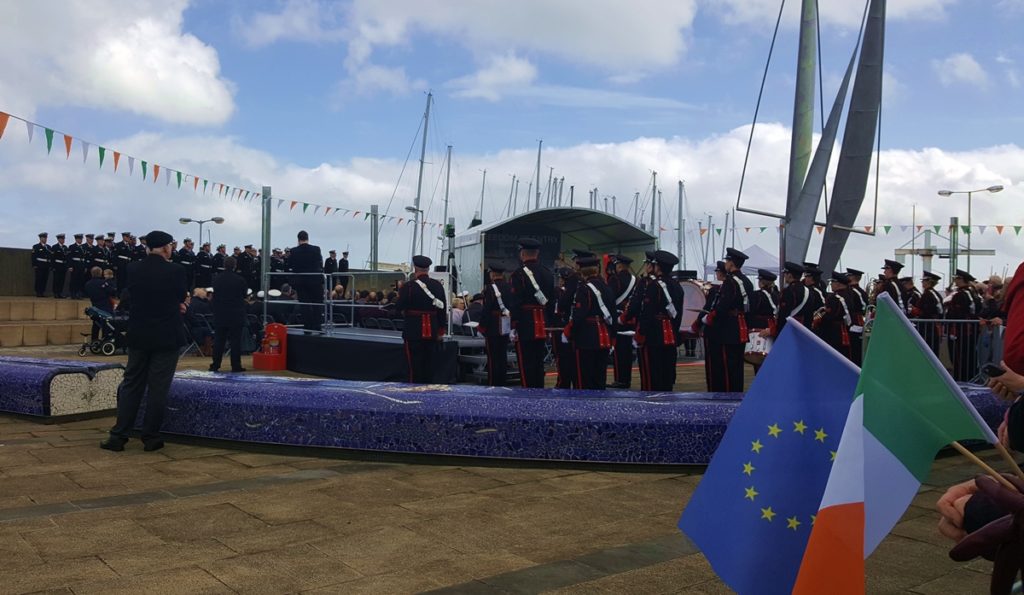 The crew of the LÉ Eithne accepted the honour on behalf of the Irish Naval Service. The award was presented to the ship’s Captain by Dun Laoghaire-Rathdown Cathaoirleach, Cllr Cormac Devlin. Mary Kennedy from RTÉ was the Master of Ceremonies for the event. 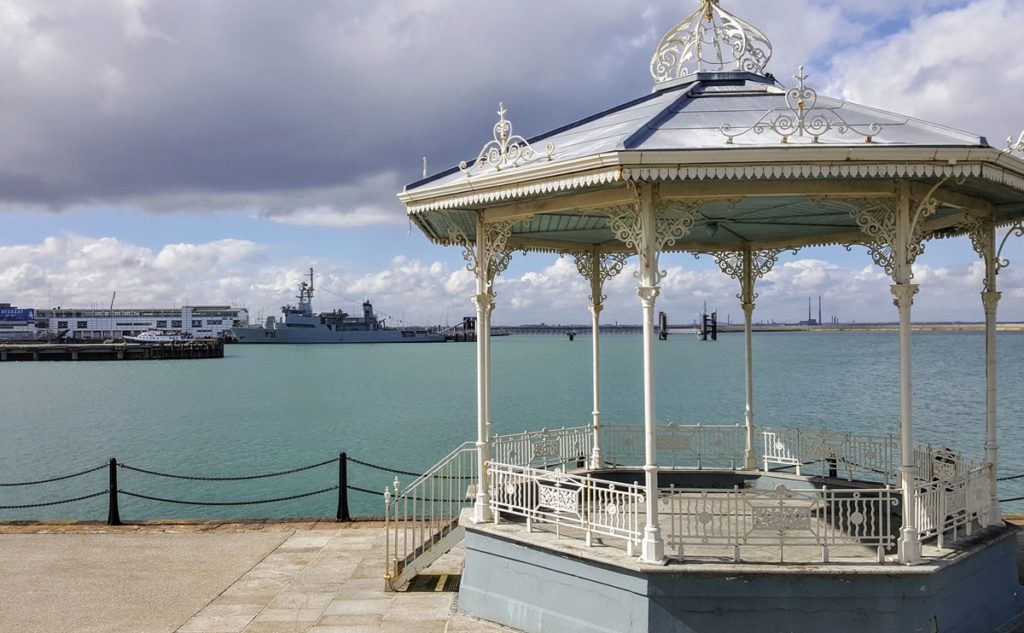 Members of the public and school children gathered to mark this special occasion. They were treated to a military parade featuring the Army Number 1 Band leading the Colour Party and the crew of the LÉ Eithne.