Test your knowledge of Ireland’s most famous maritime inventors and marine scientists!

1. What does the Beaufort scale measure? 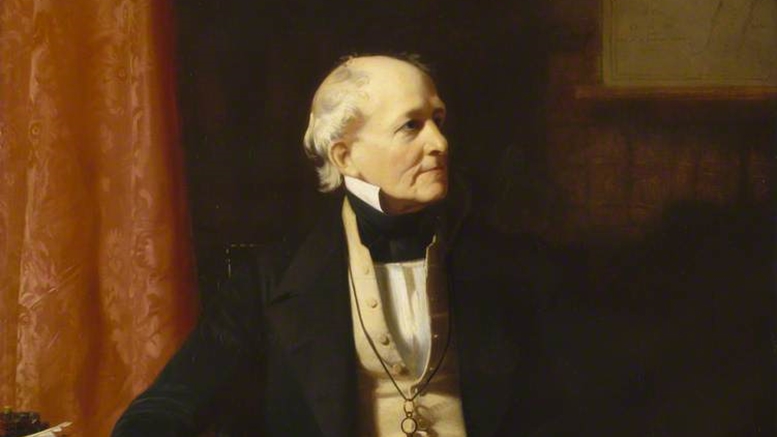 Sir Francis Beaufort was born in Navan on 27th May 1774 and from an early age was an enthusiastic explorer and skilled hydrographer. He is best known for his development the Beaufort Scale method of measuring the wind force. By 1838 the Royal Navy had made this the standard way to measure the winds and it is still used by mariners today

2. What was the name of John Philip Holland’s first submarine prototype?

Clare’s John Philip Holland is the inventor of the modern submarine. His first attempt, the Holland Boat 1, failed and sank on her maiden voyage. His next model the Fenian Ram was financed by the Fenian Brotherhood. The submarine was shaped like a cigar and measured 10m long, 2m high and 2 wide and cost $15,000. After a dispute with the Fenians he parted ways and began working on designs for the US Navy.

Maude Jane Delap, despite having no formal education made a name for herself in the field of marine biology. She spent her life on Valentia Island and made many contributions to the field. In her homemade lab she conducted experiments on rearing jellyfish leading to major contributions to the understanding of the life cycles of these creatures.

4. On what Dublin beach did Robert Mallet carry some explosive experiments to study the effects of seismic activity? 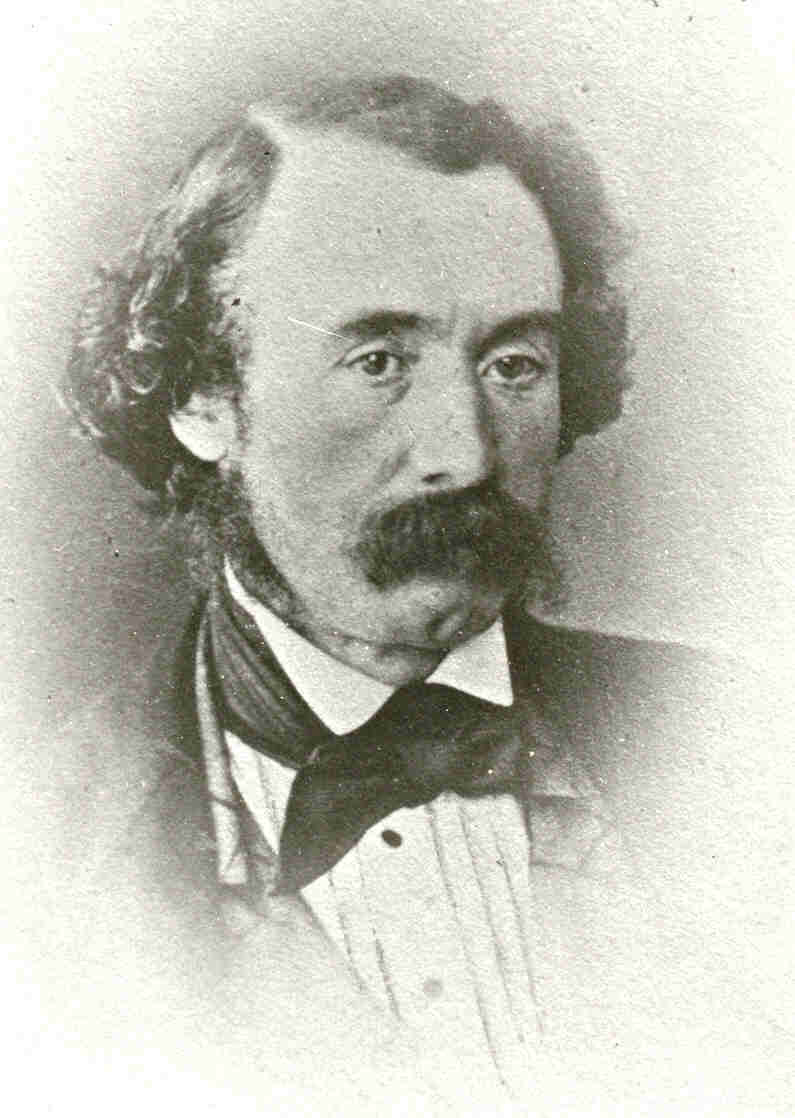 In 1849 Irishman Robert Mallet carried out experiments on Killiney beach in Dublin creating groundbreaking studies on seismic activity. His work on the east coast laid the foundations for the modern science that studies earthquakes and earned him the title 'Father of Seismology'. Along with his son they buried kegs of gunpowder in the sand and detonated them. Father and son then measured how long it took the shock waves to travel over a set distance.

5. By the age 22 Alexander Mitchell was completely blind - but this didn’t stop him inventing what significant piece of maritime engineering? 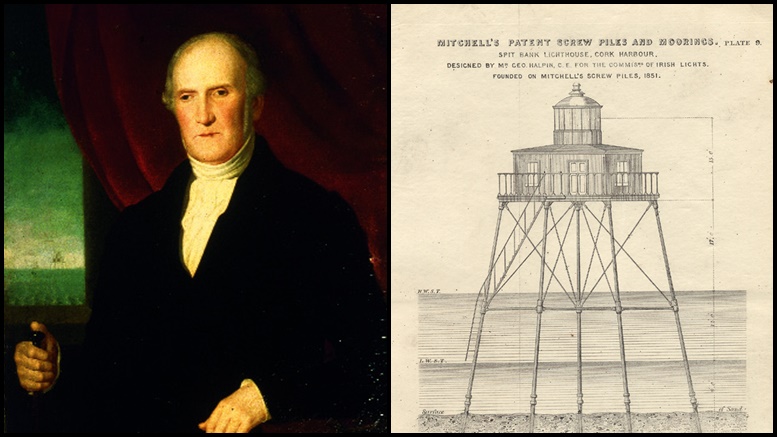 Alexander Mitchell’s story is inspirational - despite complete blindness he used his incredible engineering talent to help seafarers see in the dark. His most famous invention is the screw-pile lighthouse. His design enabled lighthouses to be built in the difficult soil conditions of shifting sands in deep waters. Only three of Mitchell’s iconic lighthouses remain in Ireland at Spitbank Cobh, Dundalk Bay and Moville, Inishowen Co. Donegal.

6. Annie Massy was the first to produce an study on molluscs collected from what famous Antarctic expedition?

Annie Massy was one of Ireland's great female marine scientists of the late 19th and early 20th century and much like Maude Jane Delap, she was self-taught. She gained international recognition as an expert on molluscs and in particular cephalopods which includes fascinating creatures like cuttlefish, squid and octopus. Her global reputation for identification of marine species led to numerous specimens from around the world being sent to her to identify. She was the first to provide an account on the molluscs collected on Robert Scott’s Terra Nova expedition and wrote many more important papers including one on cephalopoda collected on the Fisheries research vessel the Helga.

7. What was the name of the first steam turbine powered ship? 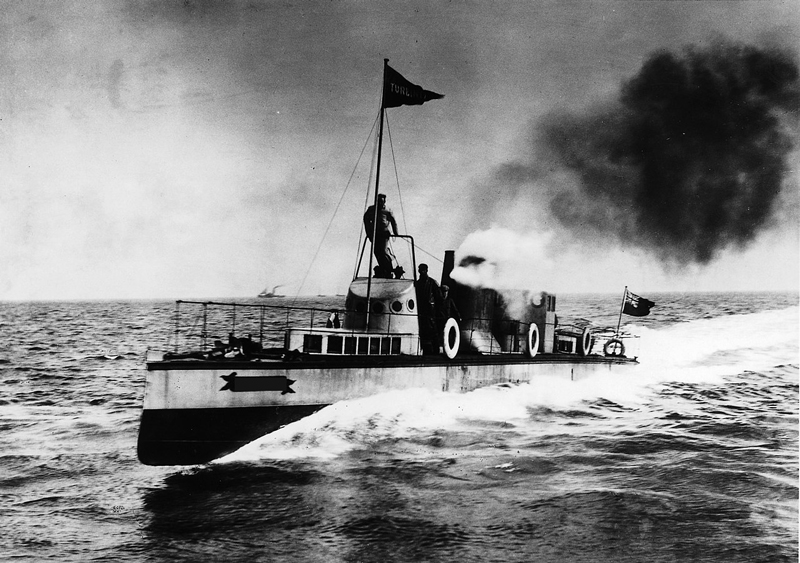 Charles Parsons grew up in Birr Castle and is best known for his invention of the steam powered turbine in 1884, an invention that would revolutionised marine transport and naval warfare. His invention made cheap plentiful electricity possible and paved the way for faster passenger ships and naval battleships. In 1894 he built the ‘Turbinia’ as an experimental vessel to test out his new invention. The ship was easily the fastest ship in the world at the time.

8. How was the Brennan torpedo, the world’s first guided missile, steered? 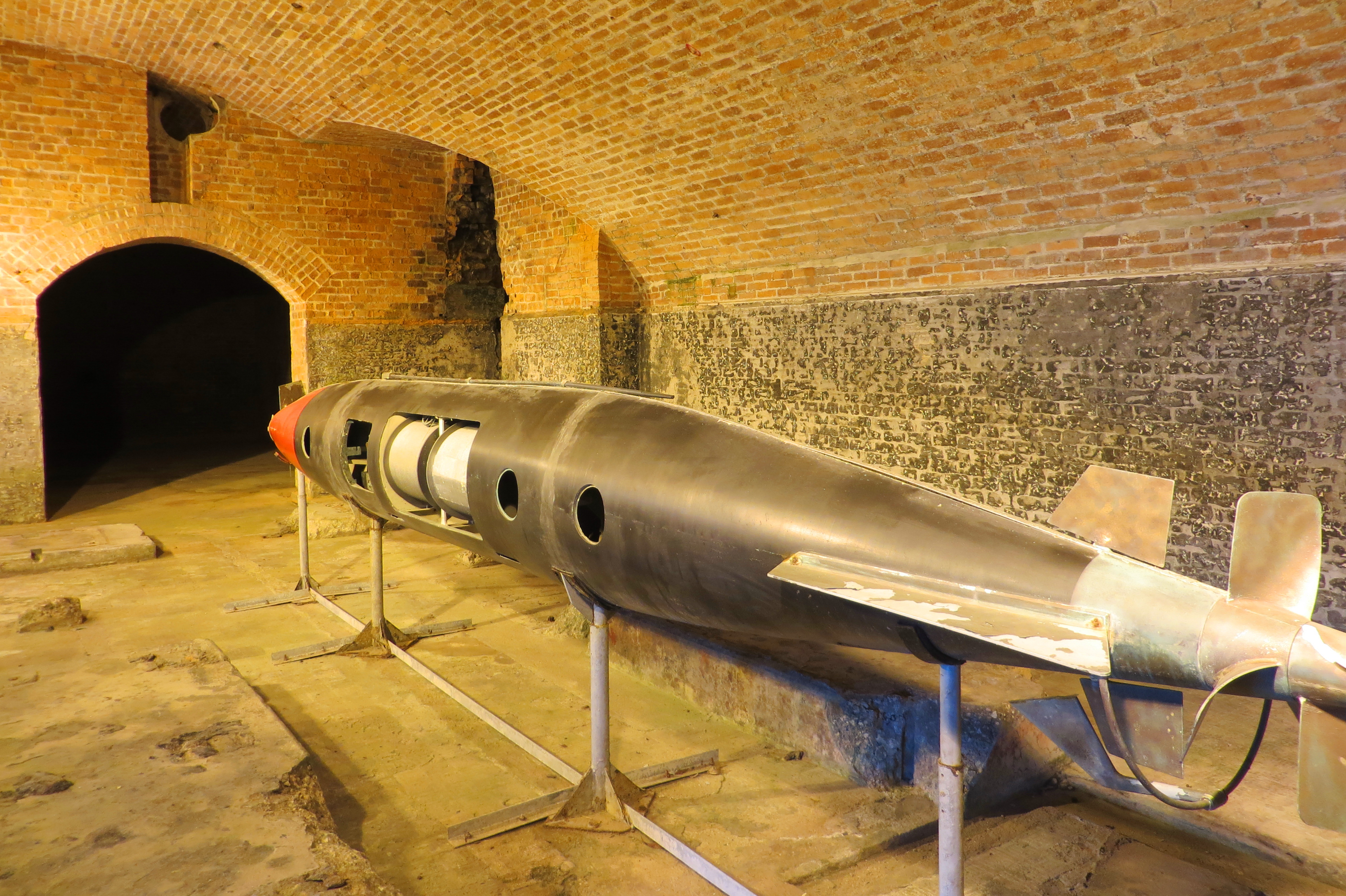 Born 1852 Castlebar Mayo Louis Brennan would go on to develop the first guided missile. His tested out his invention at Camden Fort in Cork and you can see see the launching rails today. The torpedo was fired from a launching station on shore and traveled just below the surface of water, with a little flag above water to track movement. Using the wires the gunner could steer the torpedo to the target up to 3 miles away. The British War Office bought his invention and used it as a defensive method to defend naval ports and harbours.

9. Thomas Nesbitt inventor of the swivel gun-harpoon was from what county? 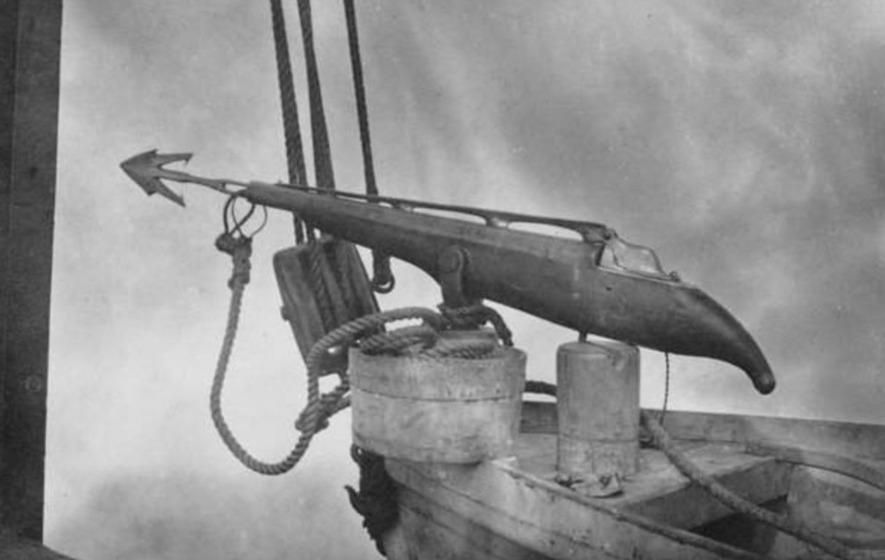 Thomas Nesbitt and his brother were from Donegal and set up a whaling business in Donegal Bay. In 1759 Thomas invented the swivel gun-harpoon which allowed for greater accuracy and force when hunting. During his tour of Ireland Arthur Young witnessed the invention and wrote of it in his book “"From many experiments he brought the operation to such perfection that, for some years he never missed a whale, nor failed of holding her by the harpoon."

Irish Inventors and Marine Scientists Quiz
Back to school!
Ah sure you gave it go!
Lab Assistant !
Good effort kiddo - it’s still early days you’ll be an expert in no time
Bright Spark!
Great work! You are wise and we are impressed!
Mastermind!
You’re either a genius or a…..no, you’re a genius, well done!

How did you do? Why not have a go with one of our other quizzes!