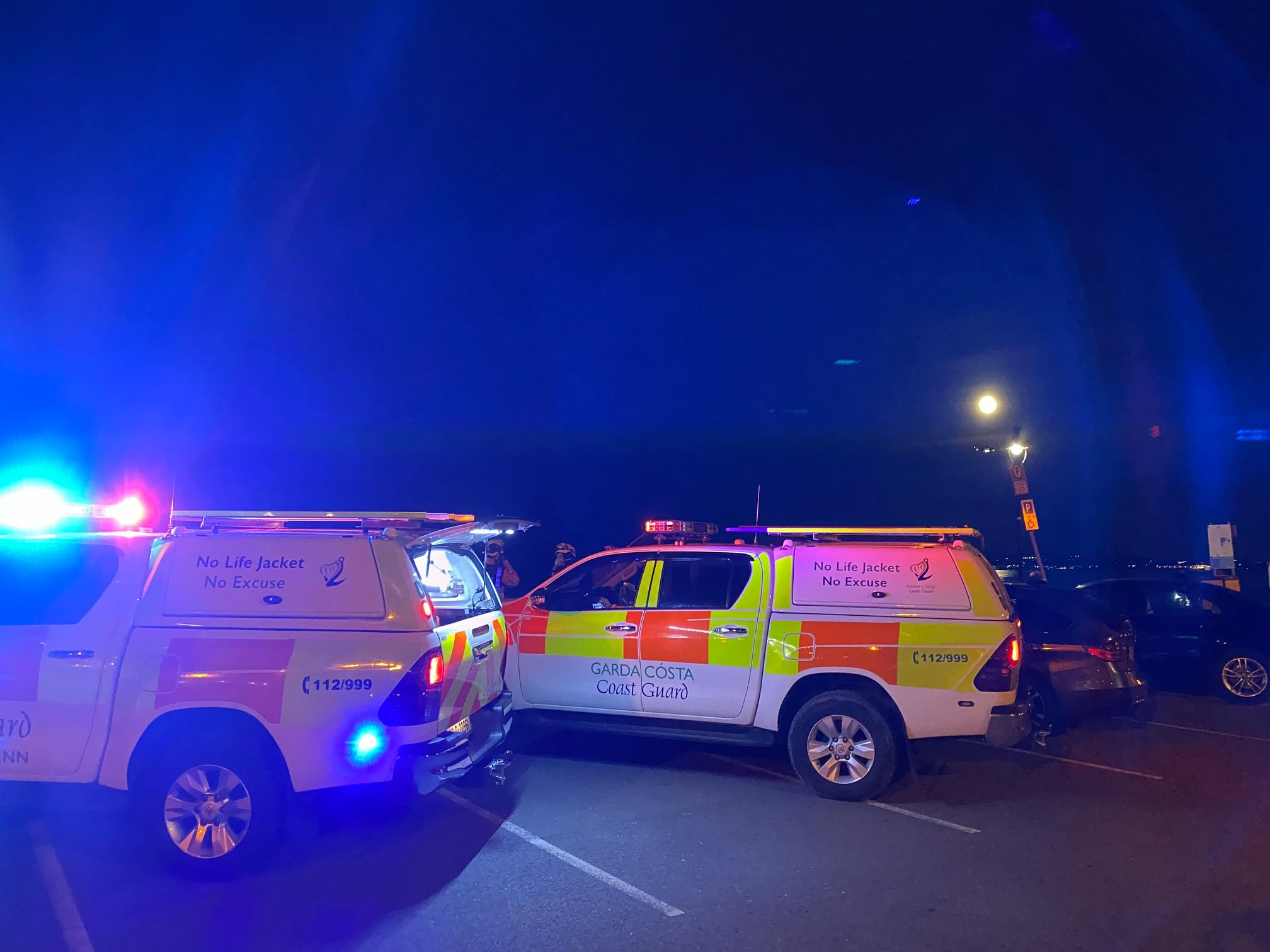 On arrival to the scene, An Garda Síochána members including the dog unit started a visual search from land with the Irish Air Corp helicopter conducting an initial search from the air, as it was on a training mission in the area at the time.

The RNLI inshore boat from Dun Laoghaire was also tasked to the search, with Rescue 116 taking over from the Irish Air Corp. Irish Coast Guard – Dun Laoghaire members tasked four teams to carry out a shoreline search. 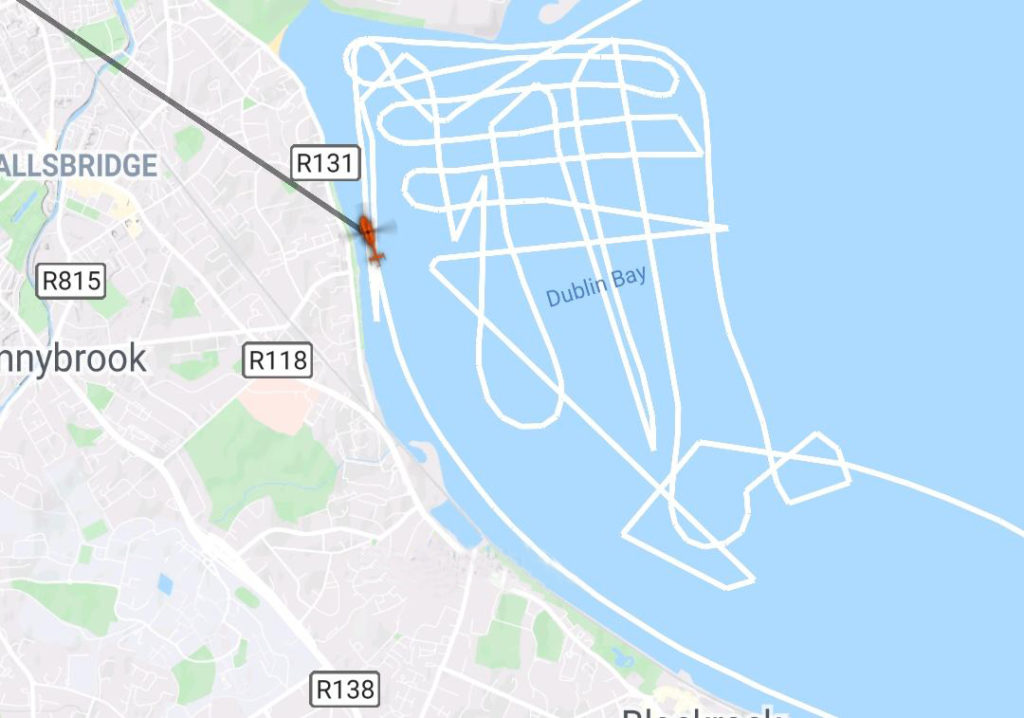 After a detailed search by all frontline emergency services, the search operation was stood down.

Remember if you see someone in difficulty in or near the water, dial 112 and ask for the Coast Guard.

Irish Coast Guard have renewed their call to the public not to take part in any water-based activity while the current national emergency restrictions are in place.