Minister for Agriculture, Food and the Marine, Michael Creed, T.D. announced yesterday at Ballycotton Harbour the successful projects that will deliver a total investment of €3.6 million under the innovative and inspiring Fisheries Local Area Action Group (FLAG) Strategy for Ireland’s 7 coastal regions. 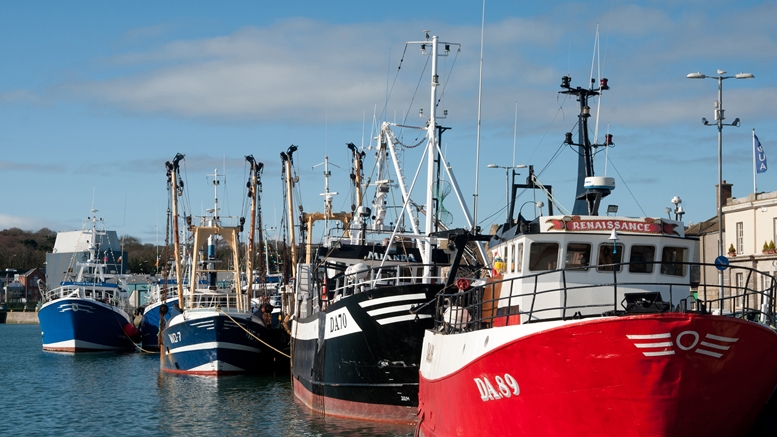 The FLAG Scheme is co-funded by the Exchequer and the EU under Ireland’s European Maritime and Fisheries Fund (EMFF) Operational Programme 2014-20.  Over the duration of the EMFF programme, the FLAG Scheme will deliver €12 million in funding to Ireland’s coastal communities.

Speaking in Ballycotton at the event to announce the FLAG grant offers, Minister Creed commented: “Following the official launch of the EMFF FLAG Scheme on the 1st February this year, I am delighted to be here today in the South FLAG region to announce over €3.6 million in total investment for 153 projects around our coast. It is testament to the hard work and dedication of our volunteer FLAG Board members in each of our 7 FLAG regions that this year’s programme has delivered so many projects that will enhance the economic and social wellbeing of our coastal communities”.


Over 200 project applications were received under the FLAG Scheme this year, with the final 153 selected by the FLAG Boards for their contribution to community rejuvenation, enterprise, innovation, job creation and skills enhancement across the fishing, aquaculture and maritime industries.

BIM’s Chief Executive Jim O’Toole added: “BIM has worked closely with all of the FLAG Boards around the coast this year as they developed and implemented their own local strategies. Seafood and its wider role in the community is at the core of this innovative programme and it is the diverse nature of the projects funded under the scheme that illustrates the true value of the seafood industry to our coastal communities and also the potential for further growth in the years ahead. I would like to thank the Minister and his officials for their support and the FLAG Board members who have given so much of their time and experience to this important programme”.

The Chairman of the board of South FLAG said; ‘We are delighted to be able to announce that  FLAG South has approved funding for 17 projects ranging from Marine Tourism, Seafood Development and Production , Community Lead Initiatives, and supports for Small Scale Coastal Fishermen. Of the 17 projects approved today €250,000 in grant aid has been awarded with an overall value to the economy of the South FLAG area of over €500,000’

These grant awards contribute to the Action Plan for Rural Development.