At a sitting of Bray District Court on Tuesday, Irish Water pleaded guilty to the discharge of deleterious matter to the River Vartry on the 21st February 2017. The offence related to the accidental discharge of lime from their water treatment facility at Roundwood, Co Wicklow. 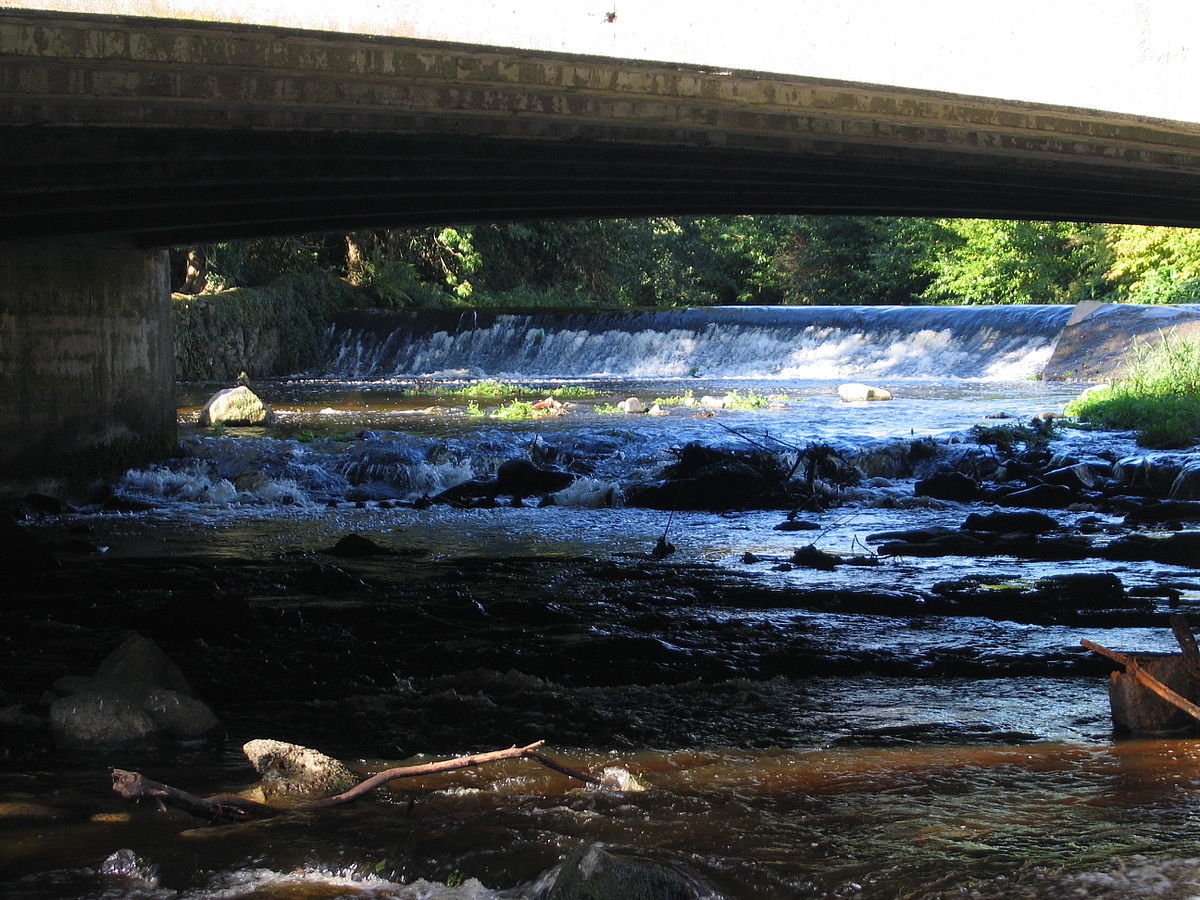 Ms Roisin O Callaghan, Fisheries Environmental Officer with Inland Fisheries Ireland (IFI), told Judge Kennedy that, on the 21st February 2017, IFI received a call that there had been an accidental spill of lime at the water treatment plant. On investigation, she confirmed that the spill had resulted in fish mortalities for approximately 500m downstream from the discharge. A series of water samples were taken and analysis confirmed that the lime spill had altered the pH in the receiving water, resulting in the death of approximately 100 fish.

Irish Water co-operated fully with IFI’s investigation and initiated an immediate clean-up of the site.

Mr Eoghan Cole BL, representing Irish Water, stated that following the clean-up, the Environmental Protection Agency had completed a dye survey on the drainage network to confirm that only clean surface water was discharging to the River Vartry.

Judge Kennedy commented on the significance of the River Vartry in supporting Atlantic Salmon, Sea Trout, Brown Trout and Lamprey.