Inland Fisheries Ireland (IFI) has today published a report into the occurrence of Farmed Atlantic Salmon in the Western River Basin District which confirms the presence of escaped farmed fish in a number of rivers in the Galway and Mayo region.

The new report by Inland Fisheries Ireland says that ‘up to five hundred escaped farmed salmon may have entered western salmon rivers during the August/September period 2017’, adding ‘that the presence of sexually mature farmed salmon in rivers poses a potential threat to local wild salmon populations from interbreeding and other ecological effects’. 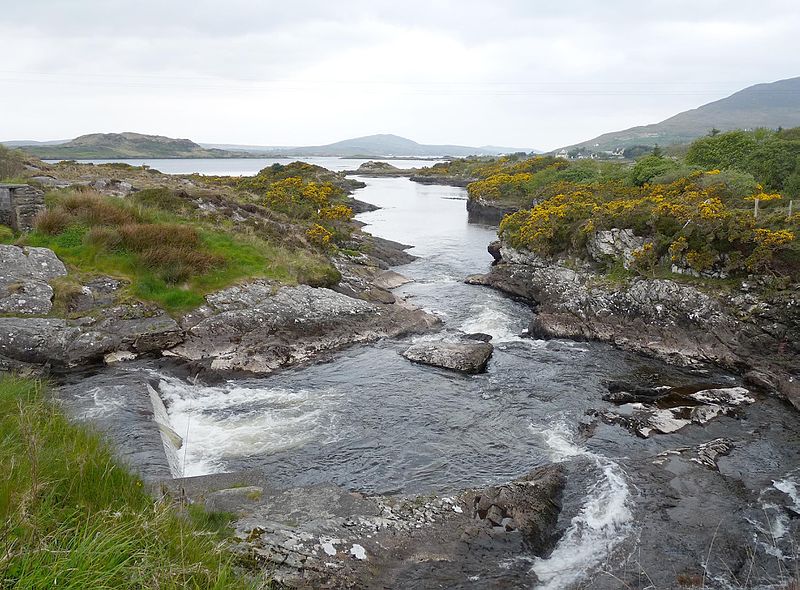 In October 2017, the Board of Inland Fisheries Ireland issued the following statement: ‘Inland Fisheries Ireland has been charged with the protection of wild Atlantic salmon and continues to have concerns regarding the impacts of fish farms on Ireland’s precious wild fish. The licencing regime and best management practice should provide assurance to the State that controls are in place that safeguard our heritage. This does not appear to be the case in this instance.”

“Inland Fisheries Ireland supports sustainable fish farming but cautions against the renewal and/or award of licences where conditions are not being adhered to. The Board recommends immediate strict enforcement and audit of existing licence conditions to ensure compliance and ultimately a sustainable resource for all.’

“IFI will continue to monitor the situation and may need to conduct longer-term genetic studies on the impact of the presence of these farmed salmon.”