An injured sailor has been airlifted to hospital from a British Royal Navy submarine by the Irish Coast Guard. 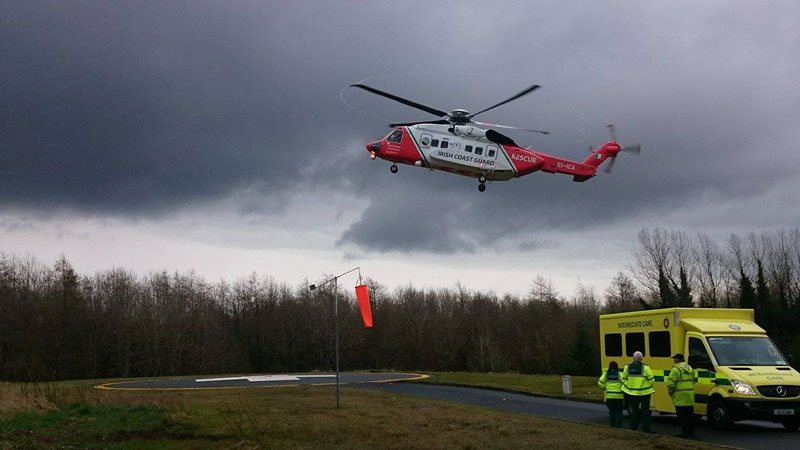 The alarm was raised yesterday when UK Maritime & Coastguard Agency requested assistance from the Irish Coast Guard. The submarine was located about 277km west of Achill Island at the time.

The Sligo-based Irish Coast Guard helicopter, Rescue 118, was tasked to the scene at around 9.20am while Rescue 115, located at Shannon Airport, was sent to assist by providing communications top cover.


The injured crewman had sustained injuries to both his legs and was airlifted him to Sligo University Hospital.

A spokeswoman for the Royal Navy said: “We can confirm that a crew member from a Royal Navy submarine was today airlifted to hospital by the Irish Coastguard.” “It would be inappropriate to comment further; for security reasons we do not discuss submarine operations and any questions relating to the casualty would be medical in confidence,” she added.