Galway County Council has approved plans for a sports facility on Inishbofin. 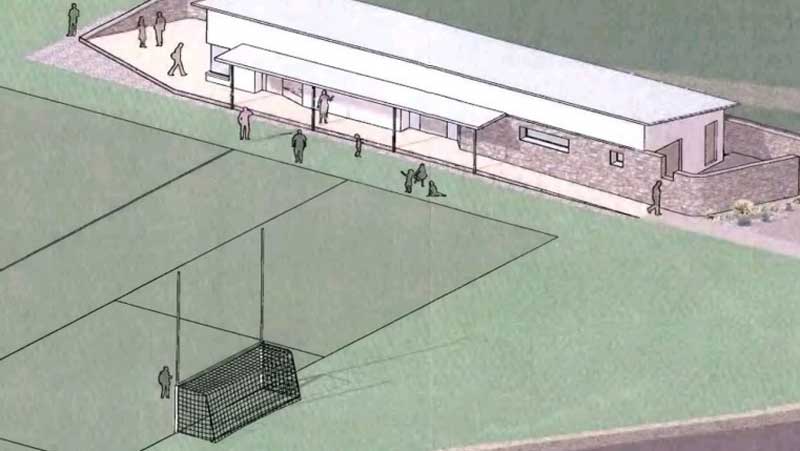 Inishbofin Sports Facility – Artists impression The facility has received the go-ahead from the council.

The project is led by Inishbofin Development Company and will see the development of a single-storey facility on the Galway island.

It’s set to include dressing rooms, referee room, showers, toilet and multi-purpose meeting room and the facility will be located at Middlequarter.