The Supertrawler Dirk Dirk (yep, that’s really its name) has arrived off Mayo. 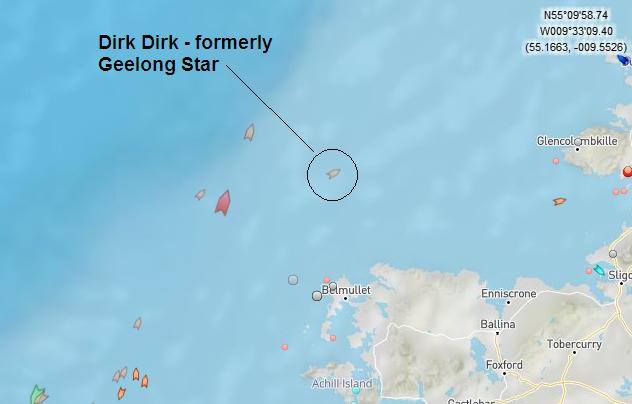 The 95 metre factory ship, sailing under a Dutch flag, arrived off the Irish coast on Wednesday and has since commenced fishing. 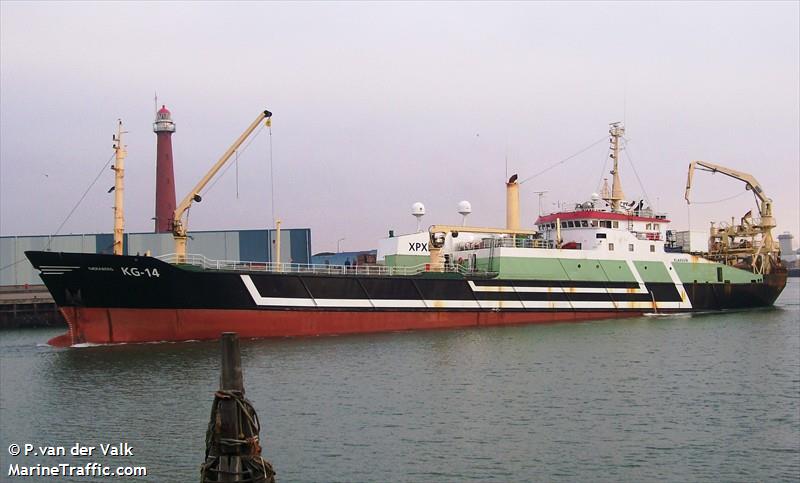 Until recently the Dirk Dirk was known as the Geelong Star and had been operating in Australian waters, only leaving last November citing an inability to “achieve a financial commercial agreement with the local partners in Australia”.

However it’s widely felt that community opposition is what pushed the super trawler to leave. The ship gained notoriety and was plagued by protests and reports of deaths of protected species including dolphins and fur seals.


The Australians have been very active in the attempts to rid their waters of these massive vessels. And they’ve had some notable success. In 2012, super trawlers were prohibited from fishing in Australian waters but the ban only applied to vessels over 130 metres, the Geelong Star falling below the restriction.

More recently a Senate report released in December 2016 is calling on the Federal Government to ban all factory freezer trawlers from operating there.