After a successful fundraising campaign, Howth Harbour’s first seabin will be deployed into the Harbour later this week. The floating device is designed to clean up harbours and marinas by catching items like single-use plastics, cigarette butts and microplastics. 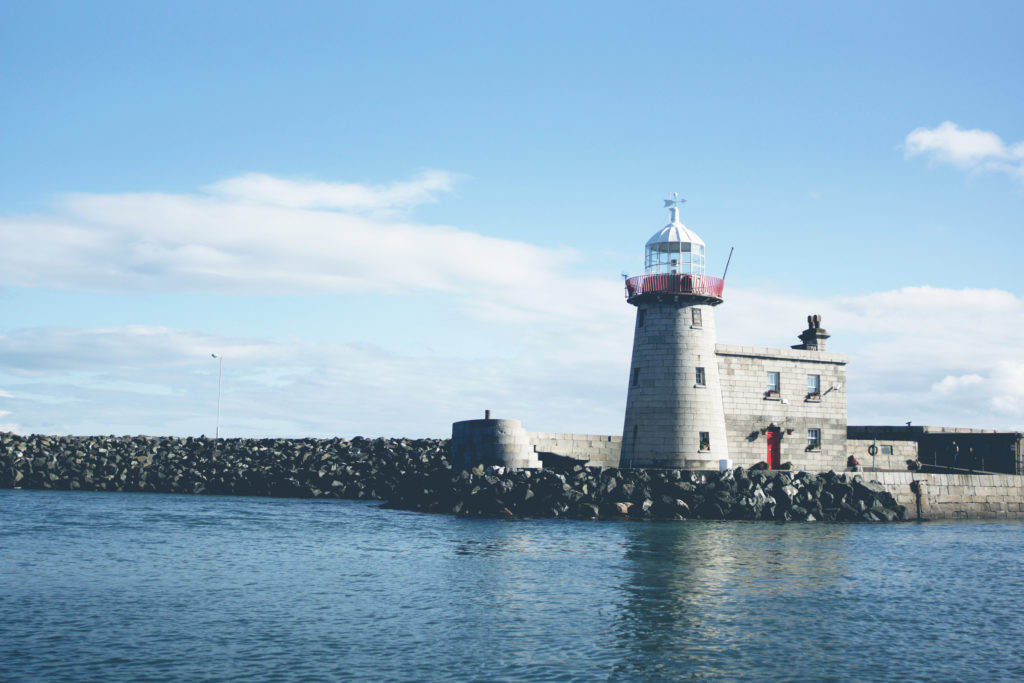 Howth local and marine biologist Rowan Byrne spearheaded the crowdfunding campaign to raise money for the floating bin. He also received sponsorship from his employer Mott MacDonald and backing from Howth’s Harbour Master.

The seabin will be installed Wednesday morning in Howth Harbour opposite the lighthouse at the passenger vessel ferry pontoon and will then be maintained by the harbour authorities. Once installed the seabin will collect an average of 1.5kg of marine debris each day including microplastics.

A similar seabin was installed in Dun Laoghaire harbour last year after a campaign by young environmentalist Flossie.

For more about seabins check out the Seabin Project.