It’s been 34 years since Howth Harbour was last dredged and more than a metre of silt build up in the harbour stands as testament to this fact.

With boats having an increasingly difficult time navigating the harbour, and with reports of vessels running aground, a petition has been set up to push for the harbour to be dredged. 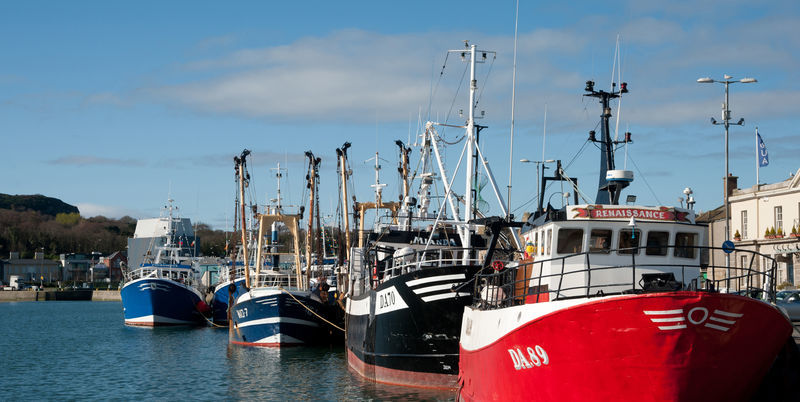 Howth has a busy working and leisure harbour that forms a big part of the community. For the fishermen that work the seas to the seafood restaurants that rely on their catches and the tourists that visit the laid back village, safe and easy harbour access is plainly vital to the livelihoods of many.

The local community is keen for the dredging to take place, and have have been for quite a while.

While funds apparently exist, it remains to be seen if the dredging will take place any time soon.

This is the fund Howth was promised some of to dredge the harbour for the first time in thirty years. Hopefully….. https://t.co/jC0hEe8KS3

You can help get Howth harbour dredged – sign the petition:  Link to Howth harbour Dredging Petition and don’t forget to share it on social media with your friends!