The Asgard’s contribution to Irish history is considerable; the guns it delivered to Howth in 1914 would go on to arm the rebels of 1916.

Built in 1905 by Colin Archer, a celebrated Norwegian naval architect, the Asgard was commissioned by Dr Hamilton and Margaret Cushing Osgood as a generous wedding present to their daughter Molly and her husband Erskine Childers (future parents of Ireland’s fourth president). The couple themselves were actively involved in the design of the ship, particularly Erskine who was an experienced sailor and knew exactly what he wanted in the vessel’s specifications. The ship would sail for nine years before being recruited for its now celebrated role in Irish history – the Howth gun running. 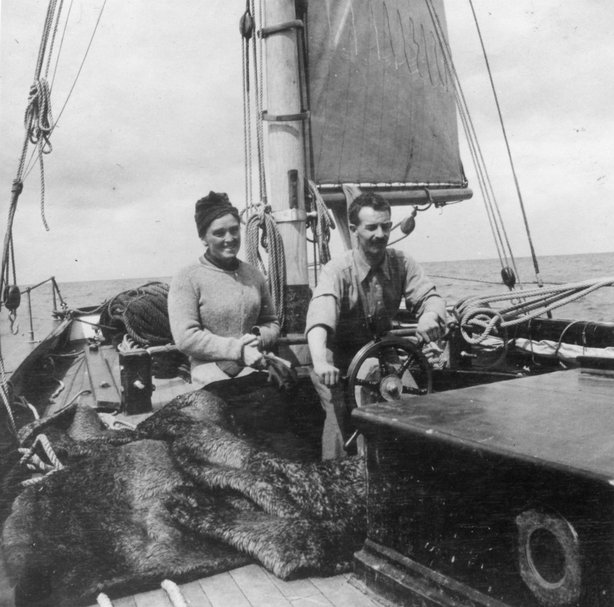 Molly and Erskine Childers aboard the Asgard

The plan to acquire the guns for the Irish Volunteers came about in April of 1914 when Childers learned that the Ulster Volunteers, who opposed Home Rule, had landed a shipment of 35,000 German rifles at Larne. Erskine and Molly Childers joined a committee of Republican sympathisers to help right this imbalance of strength and began to formulate a plan to arm the Irish volunteers in a similar manner. As Padraig Pearse reputedly said at the time: “the only thing more ridiculous than an Ulsterman with a rifle is a Nationalist without one”.


They organised to get weapons from the continent but would have to make a dangerous sea crossing to collect them. More difficult perhaps, they would also have to navigate a safe way past the British authorities which had anticipated such an arms shipment attempt and would be ready and waiting. So Childers planted reports that a shipment was en route, which was true, but falsely that it was being transported by an Irish fishing trawler. 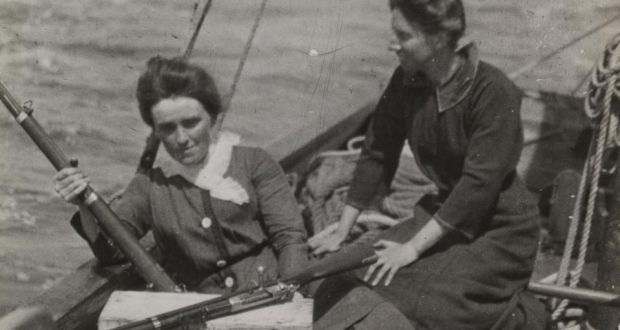 And so in July of 1914 the plan was enacted. With the Royal Navy looking in the wrong place Childers and his crew travelled out on the Asgard to the North Sea. Nine days later he along with another ship, the Kelpie, captained by Conor O’ Brien, rendezvoused with the German tugboat Gladiator just off the Belgian coast. There the Asgard received 900 Mauser rifles and 29,000 rounds of ammunition; these were the weapons that would reach the hands of the Irish Volunteers who had pledged to defend Home Rule for Ireland. 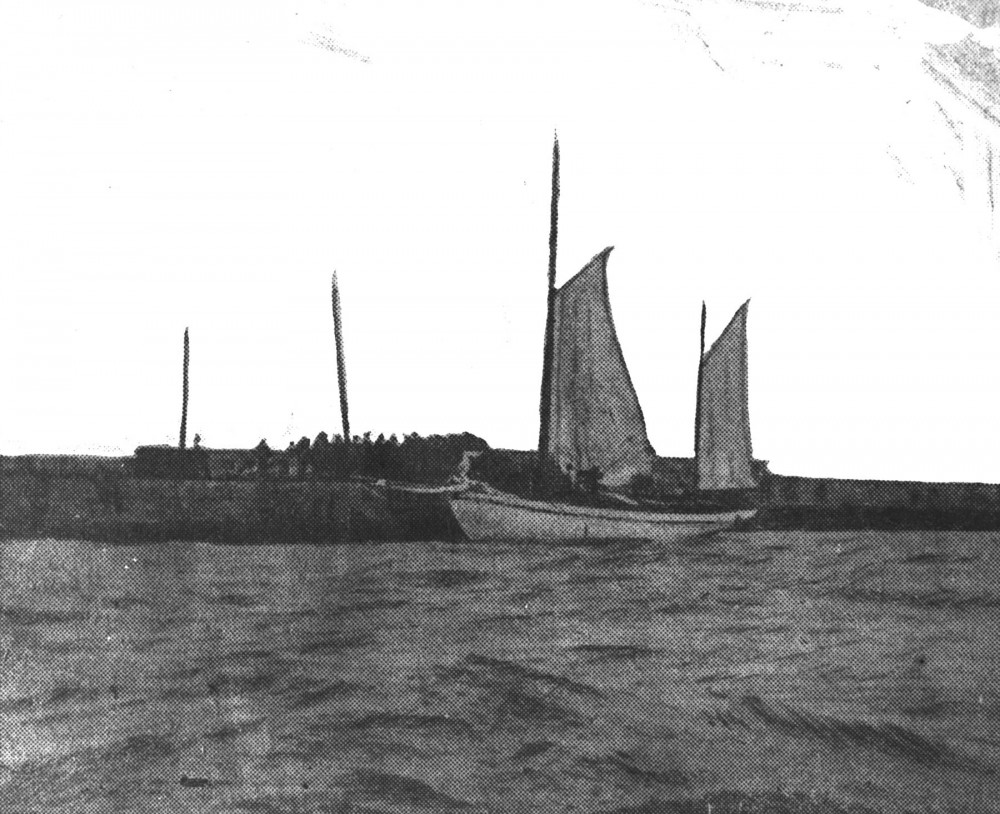 Asgard arriving back into Howth

The Asgard landed at Howth on 26 July 1914 and was met by a 800 members of the Irish Volunteers. The second shipment aboard the Kelpie landed to much less fanfare in Kilcoole beach one week later under the cover of darkness. 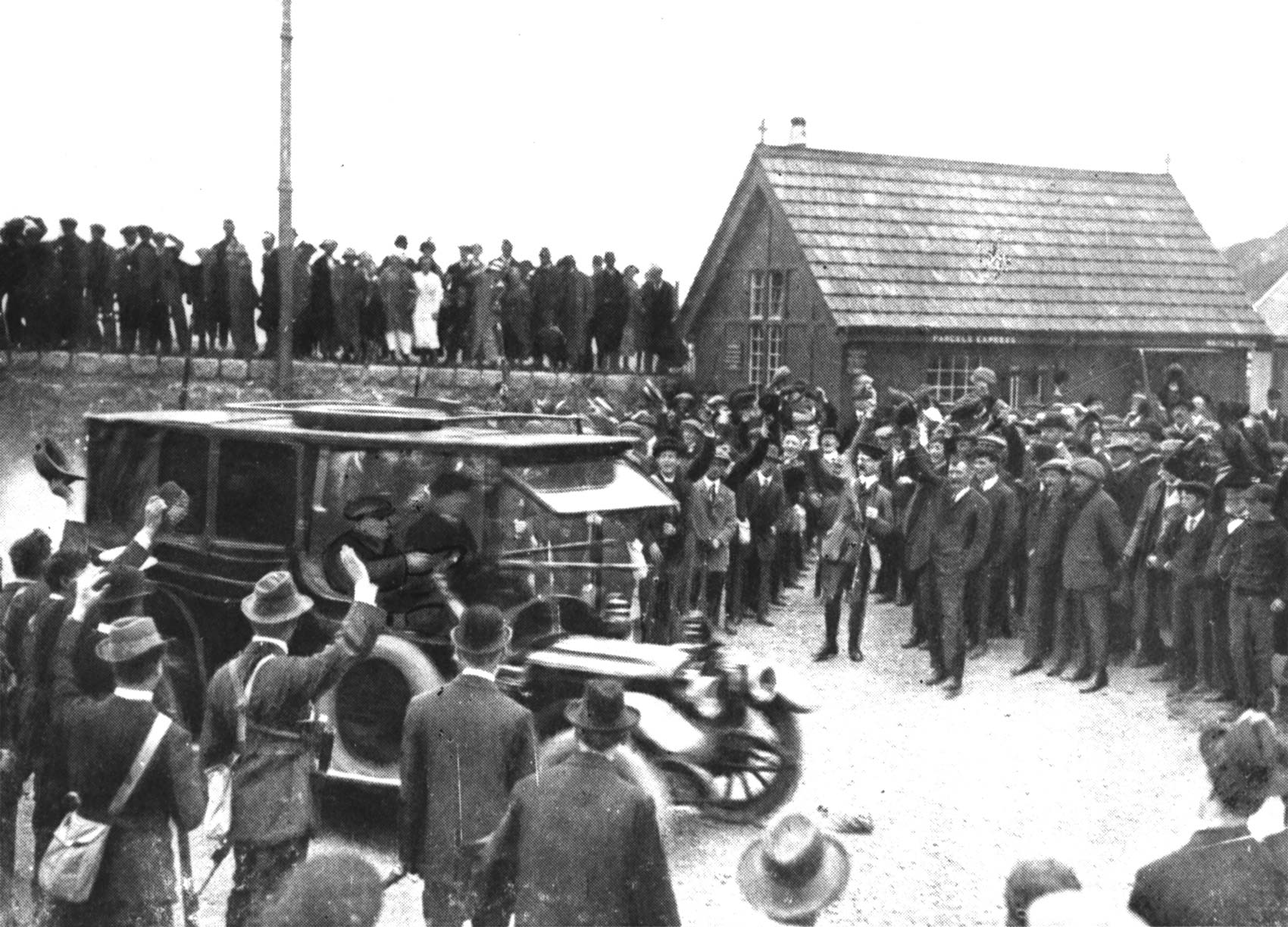 A large crowd had assembled in Howth to greet them

Now more that a 100 years later, and after a major conservation project to preserve this historically significant vessel, the Asgard is on display in Collin’s Barracks. 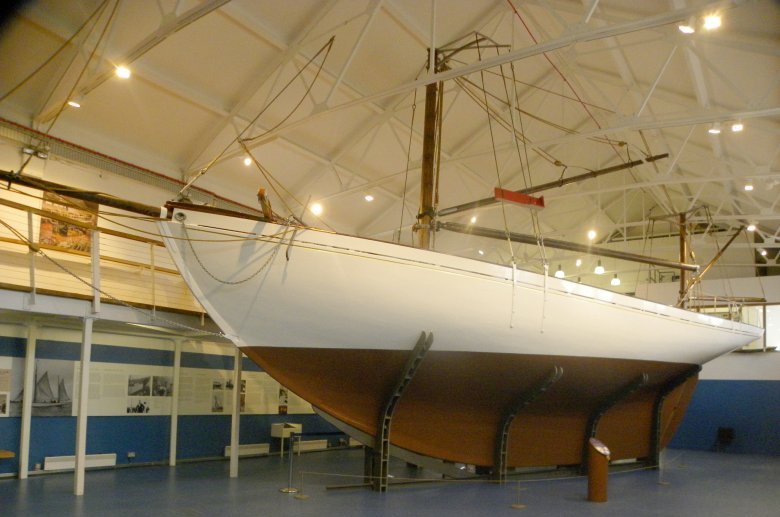 The beautifully restored Asgard on display at Collins Barracks

The vessel was effectively deconstructed, then using Colin Archer’s original design notes the team led by John Kearon, master shipwright and ship conservator, put the vessel back together in all its former glory.

On permanent display at its new home in Collin’s Barracks, its well worth a visit to see this impressive and significant piece of Irish history.