When an environmental problem is afforded the lower cost short-term solution, you can be sure the priorities of those tasked with solving it are quite different to those that have to live with it. And with that we have to talk about Doldrum Bay in Howth. 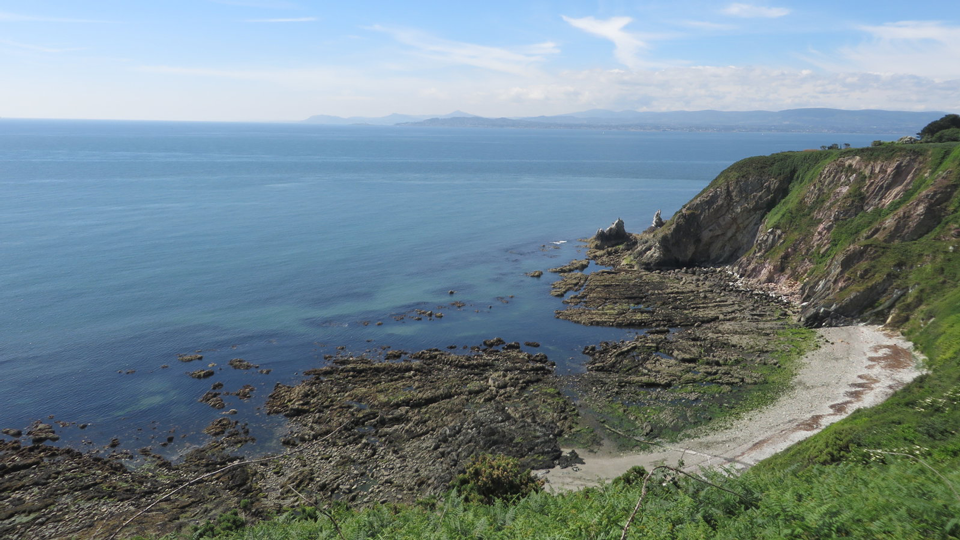 Doldrum Bay has had a sewage problem for a very long time. For more than 100 years wastewater from dozens of houses on the south side of the peninsula have flowed down a single outflow pipe and into the shallow bay. Back when the pipe was constructed it’s evident not much thought was given to what happened to the waste after it left those houses on the hill. As was common at the time, the wastewater reached to just beyond the low tideline.

No doubt for the Victorians who built the pipe it was a perfectly good solution but they were mostly oblivious to the dangers of raw sewage in the environment. It’s an installation that would be wholly unacceptable today – especially in a place as picture perfect as Doldrum Bay – yet this is effectively the situation we find there with the recently rebuilt outfall pipe. 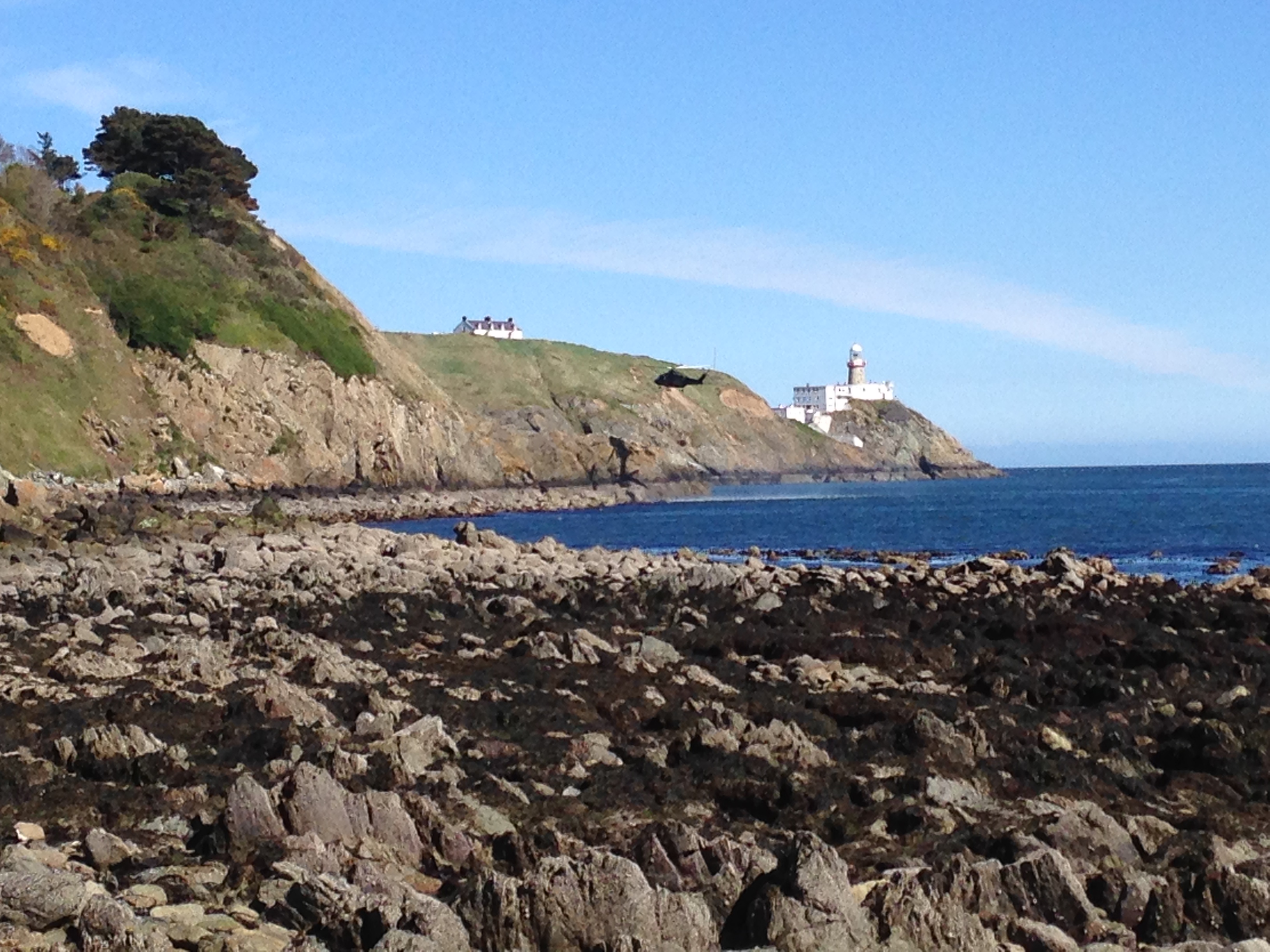 Under the eye of the much-photographed Baily Lighthouse, Doldrum Bay is a place of outstanding natural beauty. If you’ve never been it’s well worth a visit, a jewel in the Dublin Bay Biosphere and an integral part of the Howth Special Amenity Area where both designations are meant to confer increased environmental protections.

It’s popular with locals and visitors alike, full of geological interest and stunning views across Dublin Bay to the city, Dalkey Island and the Sugarloaf. And more, you can see harbour porpoise, seals, heron, oyster catchers and kestrel here, it’s also a popular place for lobster potting and periwinkle harvesting. There’s really a lot going on at this well-liked spot and yet it manages to retain a wonderful sense of seclusion. 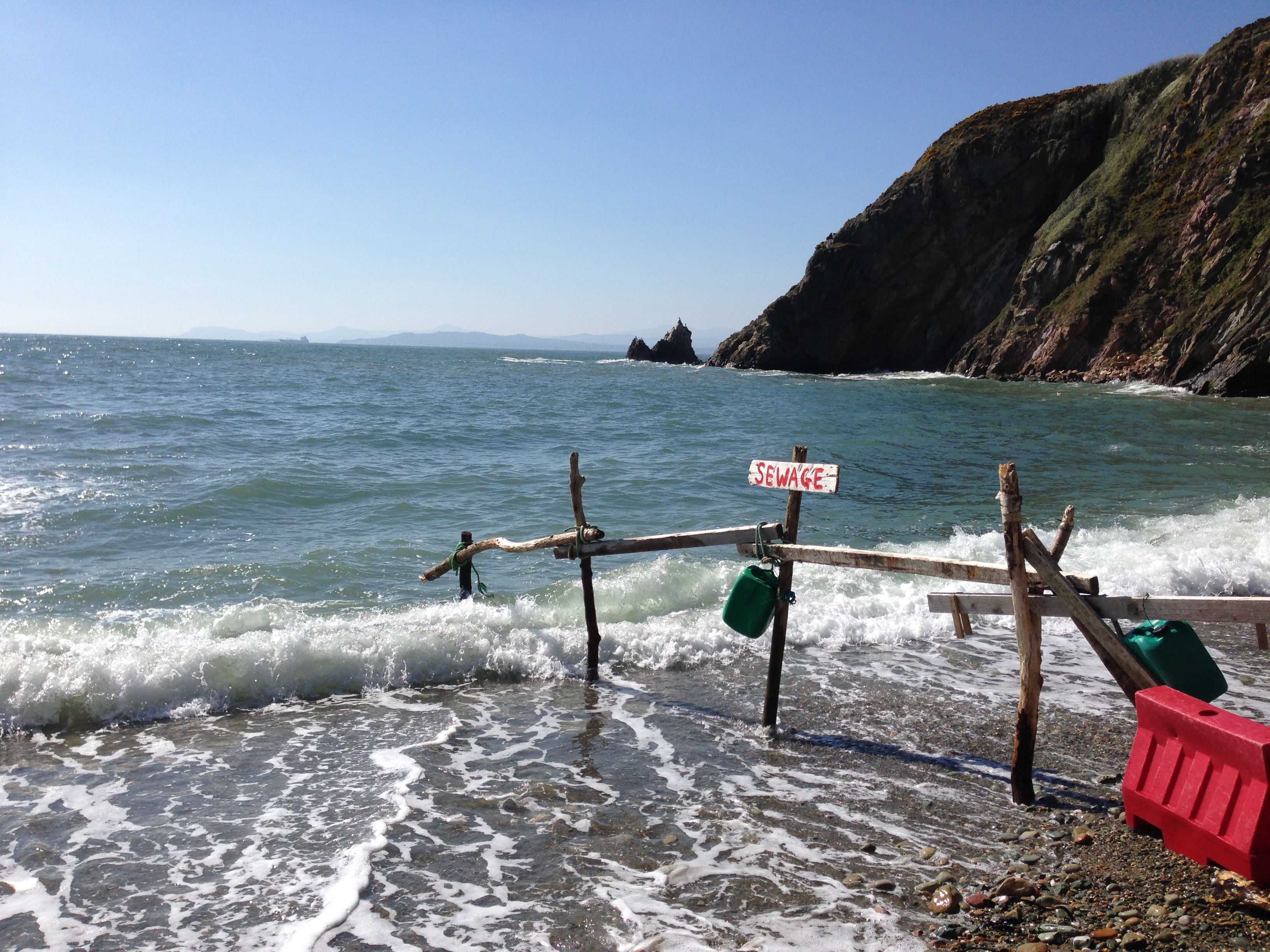 And then there right through the heart of the beach a sewage outflow pipe carries untreated waste into the shallow waters, protected reefs and rock pools.

It’s happening in close proximity to several popular swimming spots, The Needles (Jameson’s) Beach, and The Baily Jumps. The locals have long wanted something done about it and a campaign has been waged to have the pollution problem properly addressed. There’s been engagement with Irish Water who are responsible for solving the issue and although various plans have been discussed the flow of wastewater continues.

Deactivation of the pipe was ordered by the EPA several years ago with its decommissioning set for 2011 as part of the licence granted for the Ringsend wastewater treatment plant. However Irish Water, claiming funding issues, managed to overturn this ruling. But then the inevitable happened and the century-old pipe fractured. For a time raw sewage was spilling directly on the beach creating a more visible public health hazard. 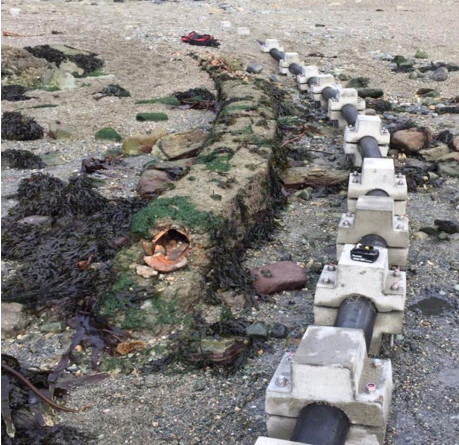 The new pipe installed next to the old one

Eventually last year Irish Water visited the site and upon inspection admitted that the pipe was beyond repair and finally something was done. A solution in the form of a large and ugly outflow pipe that restores the sewage’s journey from the hill to the shallow waters of bay. A solution to their problem but not the pollution problem.


Locals have worked tirelessly for years to get the pollution problem fixed once and for all. Their commitment to their coastal area and their efforts to raise awareness have been impressive. But with both the problem and the solutions known, the real impasse has been the delays by those obligated to fix the pipe.

Green Party Councillor, David Healy spoke about this issue: “Irish Water are blatantly flouting the terms of their licence. It’s indicative of a wider problem, of decades of a lack of investment in sewage treatment. It’s always the first thing the Department of Finance cuts back on, and I don’t understand why.”

One solution involves diverting the waste to the Ringsend treatment facility but Irish Water have yet to take concrete action beyond returning the situation to the Victorian era. It would seem those tasked with implementing a solution are safe in knowledge they can kick the can down the road with little fear of being held to account. A state of affairs unfortunately familiar to many communities around the Irish coast.

(Thanks to Patrick Jackson, who has been working for several years to raise awareness about the Doldrum Bay pollution, for contributing to this post.)