The HMS Guide Me II was a steam drifter built in Aberdeen, Scotland in 1907. During the First World War in March of 1915, she was hired by the Admiralty and converted into an anti-submarine coastal gunboat and armed with a single 6-pounder deck gun. 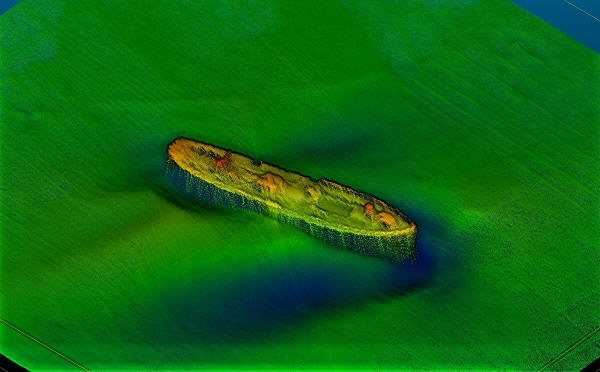 On 29th August 1918 while out on patrol the drifter sank after a collision. Reports of the collision vary as to whether the ship collided with an unknown vessel or Muglins Rock.  The impact left a large hole in the starboard side and the ship soon sank about 2 kilometres off the Muglins.

The 100-tonne wreck was rediscovered in 1990 by Ivan Tunstead and during that same year, he recovered a 6-pounder Hotchkiss gun. A live round was found in the breech when the gun was raised and was disarmed and made safe. The gun is now on display outside the National Maritime Museum in Dun Laoghaire. 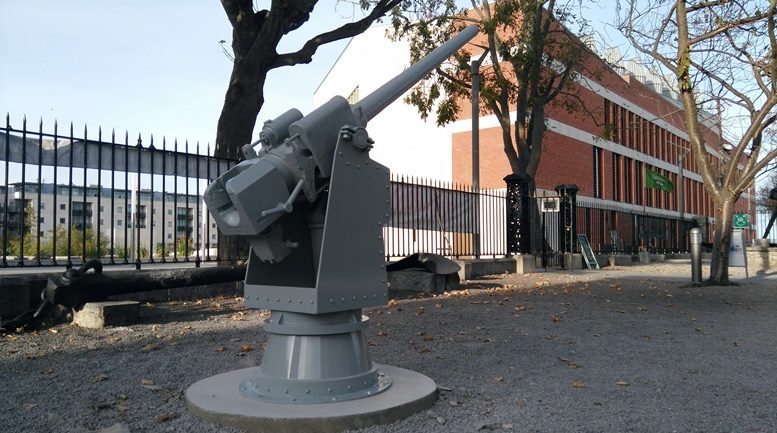 The wreck now lies at 33m water east of Dalkey Island and has become a popular dive site. The wreck is mostly intact with the impact site clearly visible on the port side.