On October 2nd 1917 HMS Drake was sunk by a German U-boat off the coast of Rathlin Island, Co. Antrim. Today the wreck of the Drake is one of the most popular dive sites in Northern Ireland. 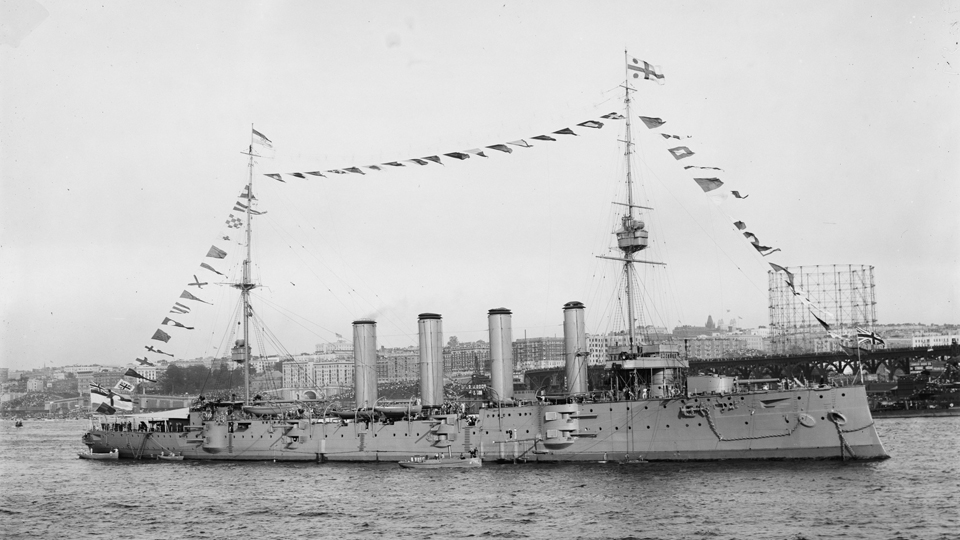 The HMS Drake was a heavy armoured cruiser built between 1899 and 1902 for the Royal Navy.

On the morning of October 2nd 1917 the Drake has just finished escorting convoy HH24 from America and was about 5 miles off Rathlin Island. The German U-boat U-79 was patrolling the area having just laid mines between Rathlin Island and the mainland the days before.

Only an hour after the convoy dispersed the Drake was struck by a torpedo from the U-boat. It hit the ship at the number two boiler room, flooding it instantly and killing a number of the crew. The ship listed and the captain headed for the nearest anchorage at Church Bay on Rathlin Island.

On the way the Drake accidentally collided with the merchant vessel SS Mendip Range. The collision didn’t damage the Drake that much but the Mendip Range was forced to beach at Ballycastle Bay. 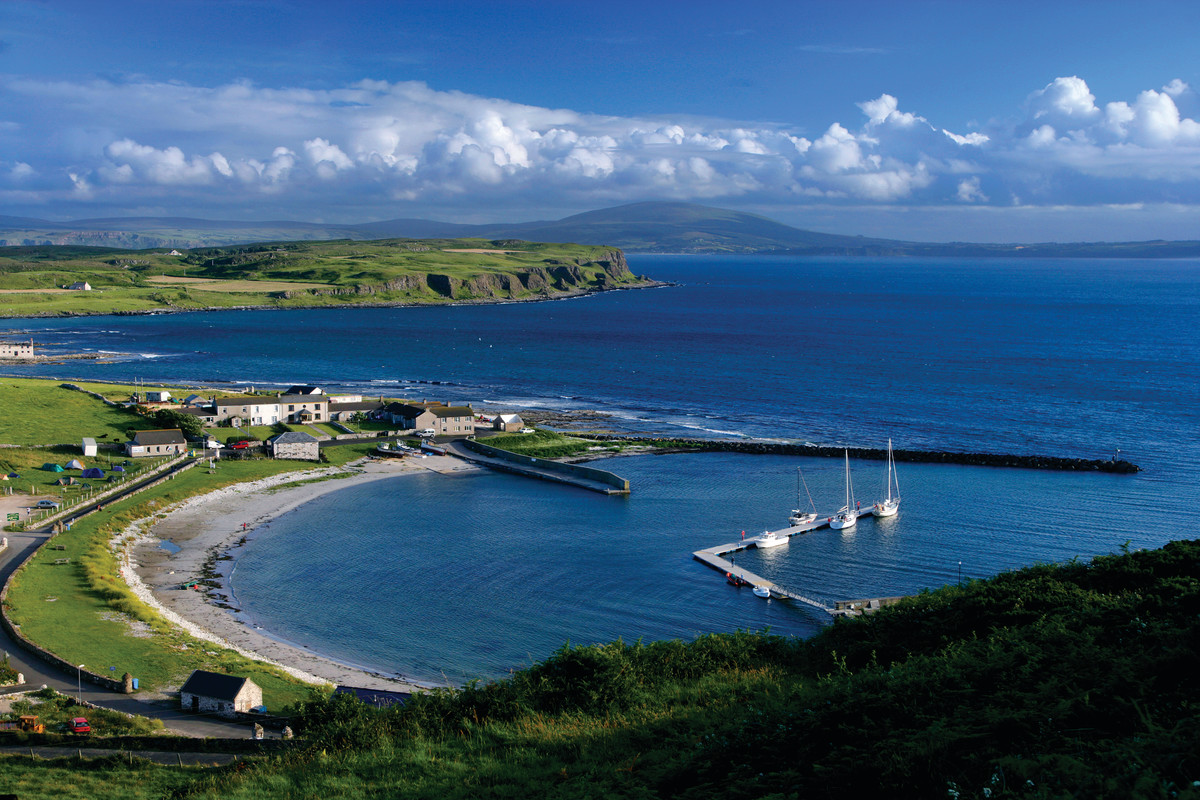 They made it to Church Bay to anchor and by midday help arrived and the remaining crew were taken off. The Drake capsized in the bay and 19 souls were lost with the ship.


The Drake was not the only casualty that day, two more vessels HMS Brisk, one of the escorting destroyers and the Lugano, a ship from the convoy were sunk either by U-79 or one of the mines it had laid. 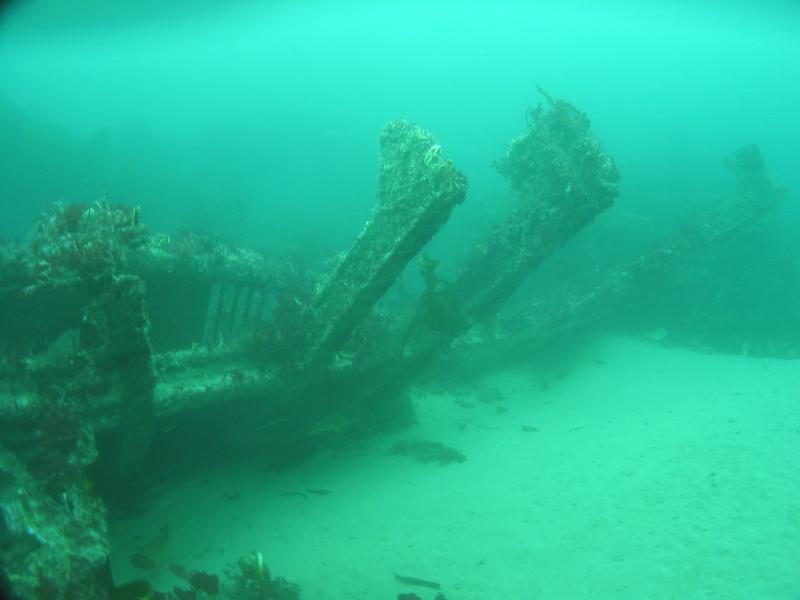 The HMS Drake is now one of the most popular dive sites in Northern Ireland. Despite being later damaged by a fishing trawler that now lies wrecked across her and subsequent clearance operations, the vessel remains such as anchors, guns and steering gear clearly visible to divers.