Two hikers who got stranded on the slopes of Mweelrea Mountain were rescued last night in an excellent example of inter-agency rescue operations. 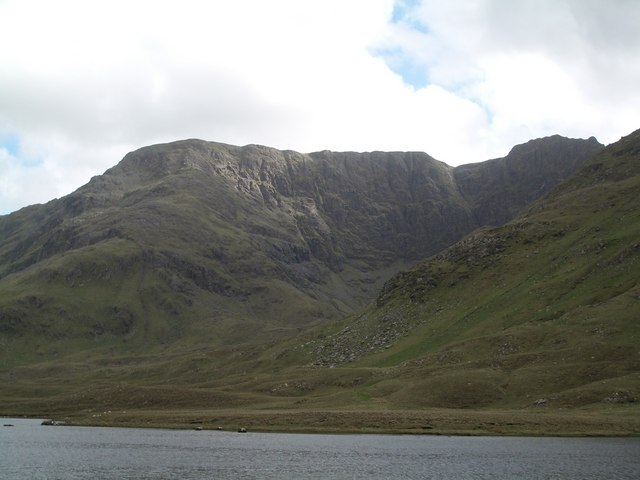 
Rescue helicopter R118 was first on scene and located the hikers but due to poor visibility they were unable to get to rescue them. 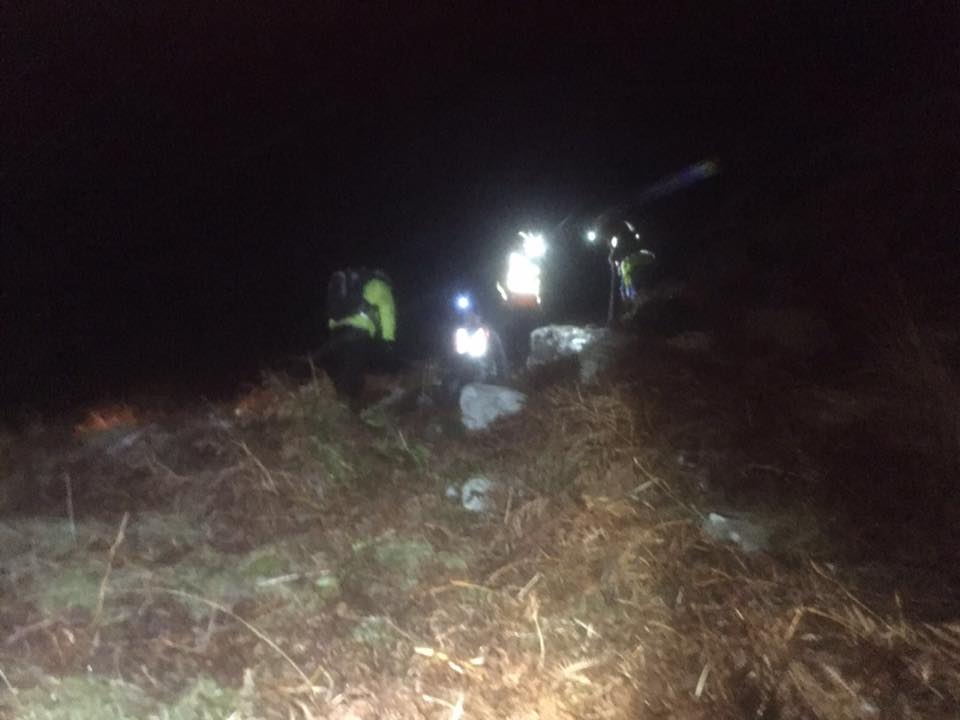 Achill Lifeboat transported the Mayo Mountain Rescue team assisted by Westport Coast Guard Unit to the shoreline about 100 meters below the hikers. The team made their way to the pair and reached them about 2.30am. They lowered them to the base of the mountain and safely on to the lifeboat.

RV Mallet returns to Howth Harbour on a fine Summe

Who needs a foreign holiday when you have the Iris 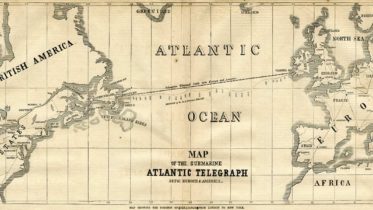 We live in a digital world where everyone is connected and online. Friends and family even in far-flung corners of the world…

Yacht with two onboard brought to safety by Wicklow RNLI

Online survey to deepen our understanding of Ireland’s Seascapes