Heritage Week returns from the 18th – 26th August with events all across the country celebrating our natural, built and cultural heritage. With many of the events being free, it’s a great chance to get learn more about the unique heritage of our island.

With so much to choose from we whittled down to a few of our top picks of maritime history events definitely worth checking out! 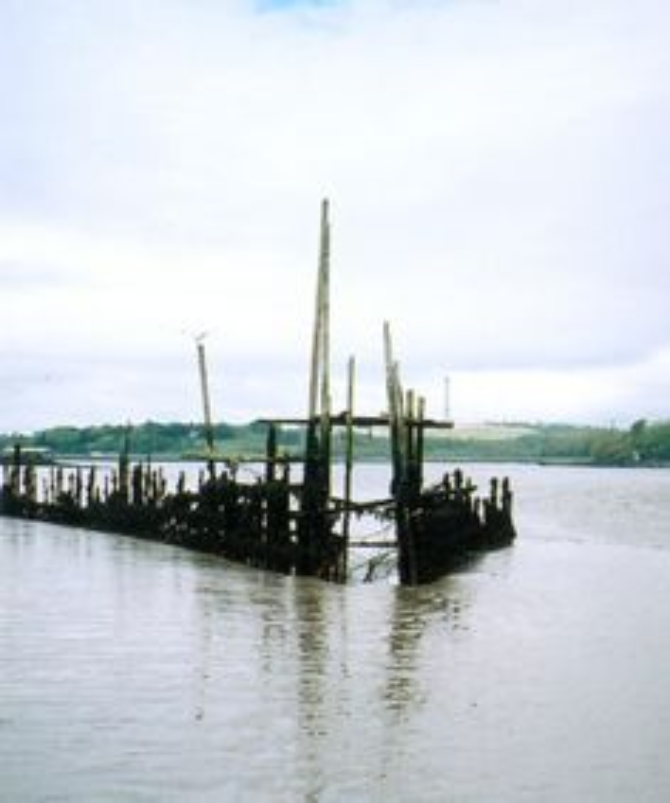 This will look at the development of weirs, build technique, fishing practice and the relationship between them and the practice of Eel fishing employing a traditional eel basket trap by the Shanahans 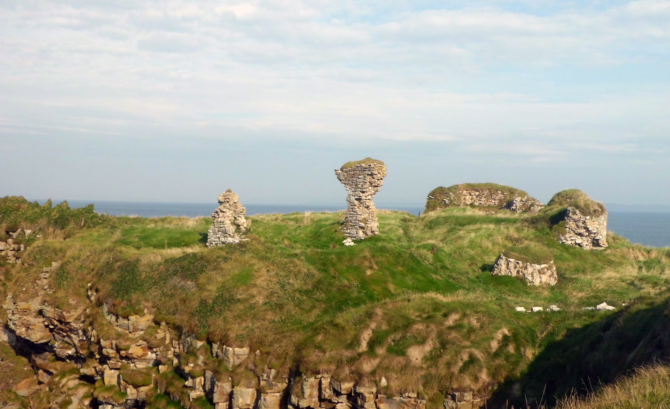 To celebrate the rich historic heritage of Kilbarron Castle, birthplace of Mícheál Uí Cléirigh , to raise awareness locally and from further afield of this project to conserve the castle ruins.

The event will celebrate the rich historic heritage of Kilbarron Castle which has a history going back to the Iron Age and was in continuous occupation until the mid 17th Century. From the 14th century until shortly before it was abandoned it served as a bardic school and home to the ollamh families of Uí Scíngin and Uí Cléirigh who were the chroniclers to the rulers of Tír Connaill , the Uí Domhnaills (O’Donnells) 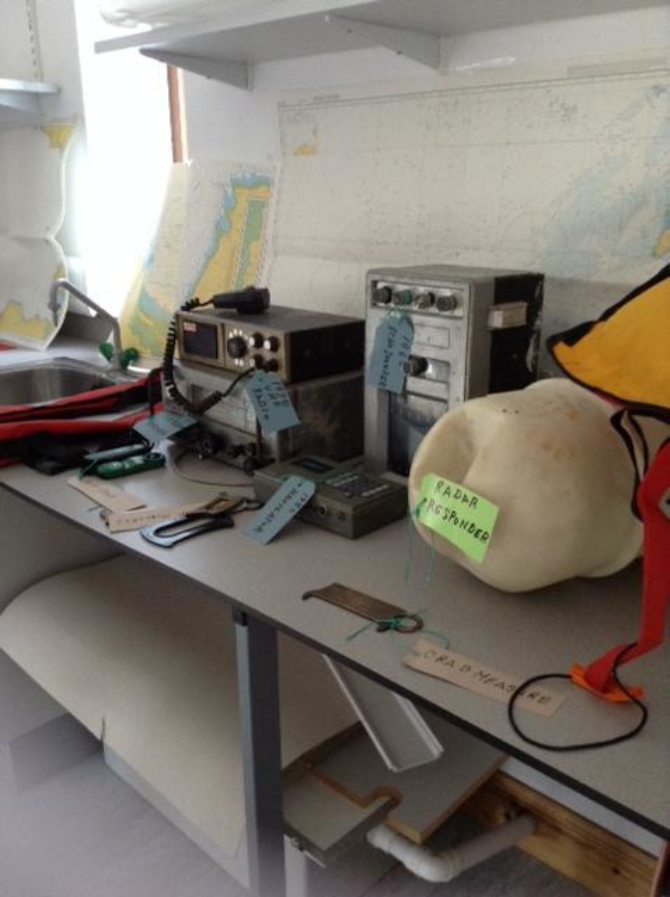 Exhibition of vintage and modern day fishing gear, communication technology, and modern and historic navigation equipment with full set of marine charts for the west of Ireland will be on display,  a guide will be available to answer questions, complimentary refreshments available also. 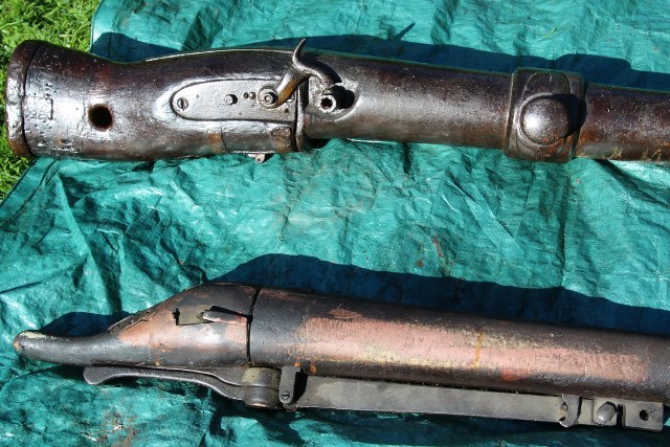 Two punt guns and a 1960s punt boat will form a centrepiece for a maritime/fishing exhibition of old photographs that reflects the link that Clarecastle has had with the River Fergus and the sea.

“Your Long Barrelled Gun of the Sea”With a pair of rare 19th C. large punt guns, and a 1960s punt boat that was made by a local boat-builder, Tommy Considine, as centrepieces, the Heritage Group will stage a maritime exhibition of old fishing photographs and other artefacts that will reflect the centuries-old link that Clarecastle and the Port of Clare has had with the River Fergus and the sea. Free admission to Castle on Sunday 26th August. 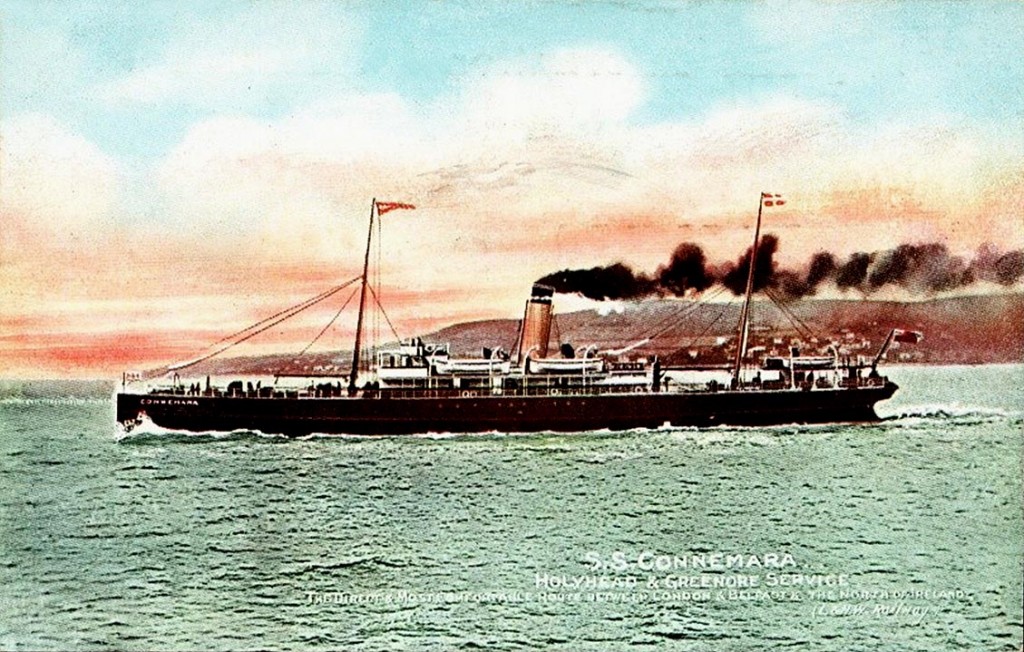 Talk on the Carlingford Lough Sea Tragedy of the Connemara/Retreiver collision which occurred on the 3rd of November, 1916. Booking required. 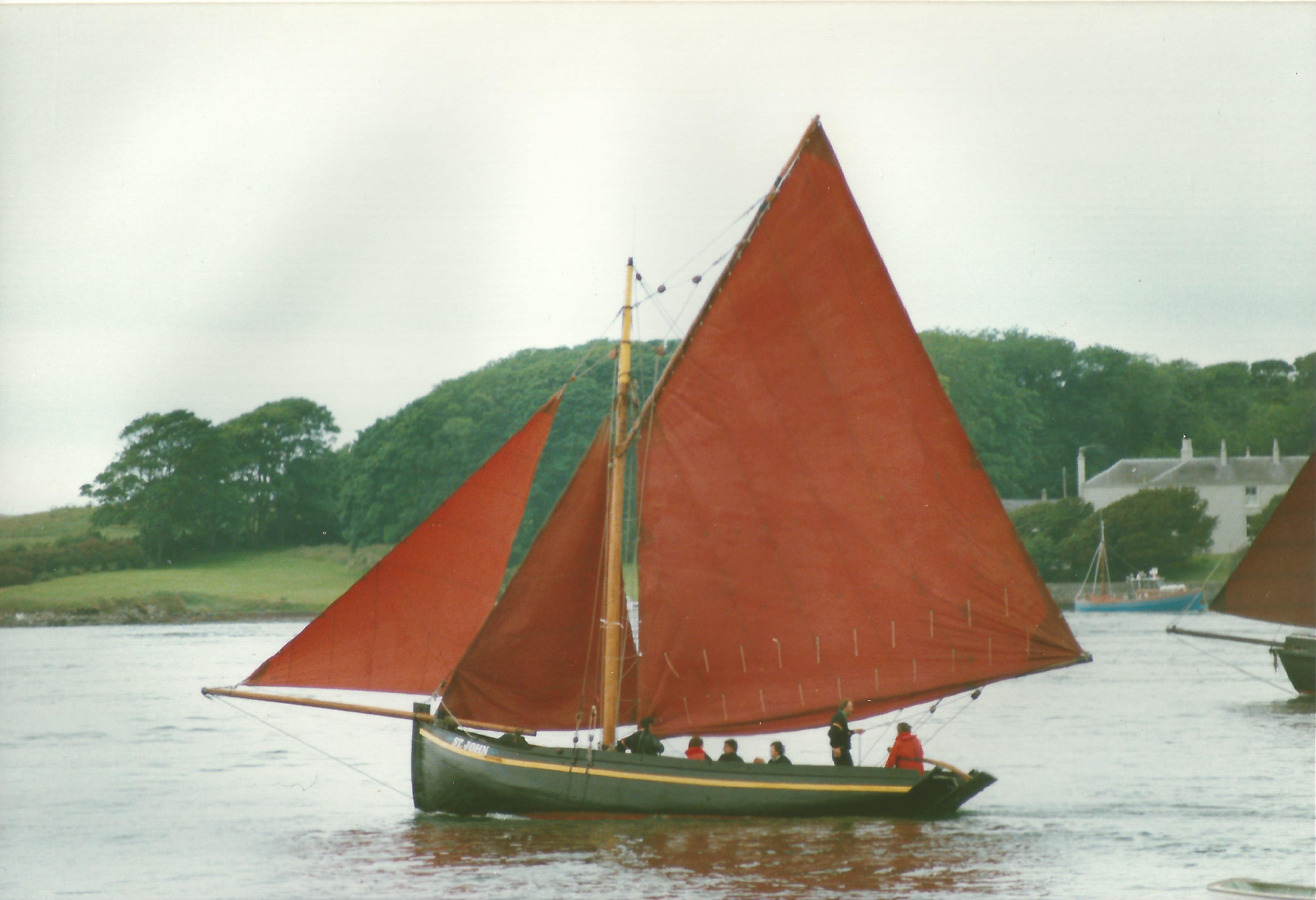 Come and see the traditional sailing and fishing vessel of Galway’s Claddagh Village at the mouth of the river Corrib and talk to the skipper about its rich heritage.

The construction of these wonderful crafts is being kept alive by Bádóiri an Cladaig (the Claddagh Boatmen) with whom this event is being run.

Take a guided tour of the newly opened Passage West Maritime Museum which tells the story of Passage West the Birthplace of Irelands Steamship Industry. 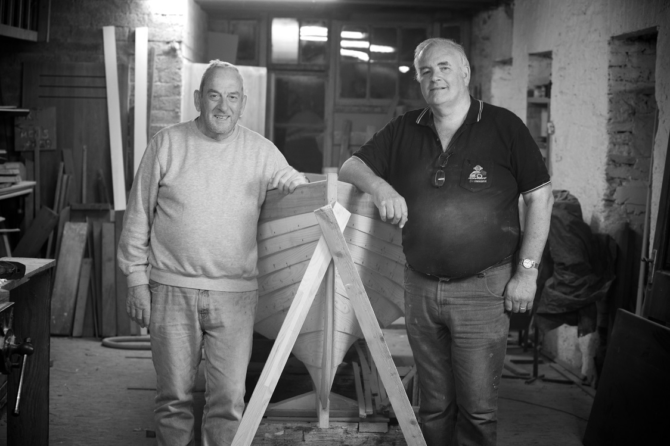 A day to share the rich maritime heritage of Moville/ Greencastle Parish. A chance for the community to help launch a traditional boat built by Mc Donald’s Boatyard. Local salmon fishermen demonstrating their disappearing fishing skills on the St. Anthony . Chance to see a Model boat race, row a traditional Foyle Punt, an exhibition of the restoration, art exhibit, recording’s of local fishermen’s tales by Wild Strands and the Memory Factory. Local food prepared with seaweed by Wild Strands. 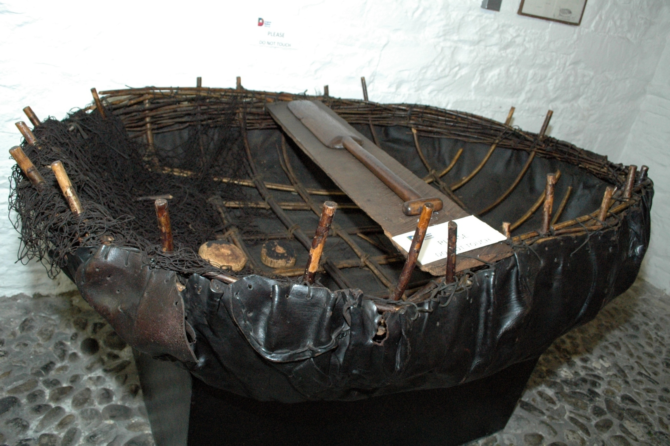 A newly curated exhibition of selected material from the hugely important archive of the Drogheda Port Company that records its fascinating contribution to the town’s development through the ages.

Did you know that Drogheda Port has for centuries been hugely important in the development of the town? Learn about this rich maritime heritage at a newly curated exhibition of fascinating material selected from the Port Company’s archive recording its history through the ages. Begin to appreciate the role of the port in the welfare of the town. Marvel at the problems faced by those who tried to master the water. Wonder at their solutions. Take pride in the efforts of those who worked there.