HMY Helga sailed up the Liffey in 1916 to unleash a storm. Playing the role of enforcer she shelled Dublin far and wide but years after her role in the Rising, she was to become a ship of great service to the Irish state. 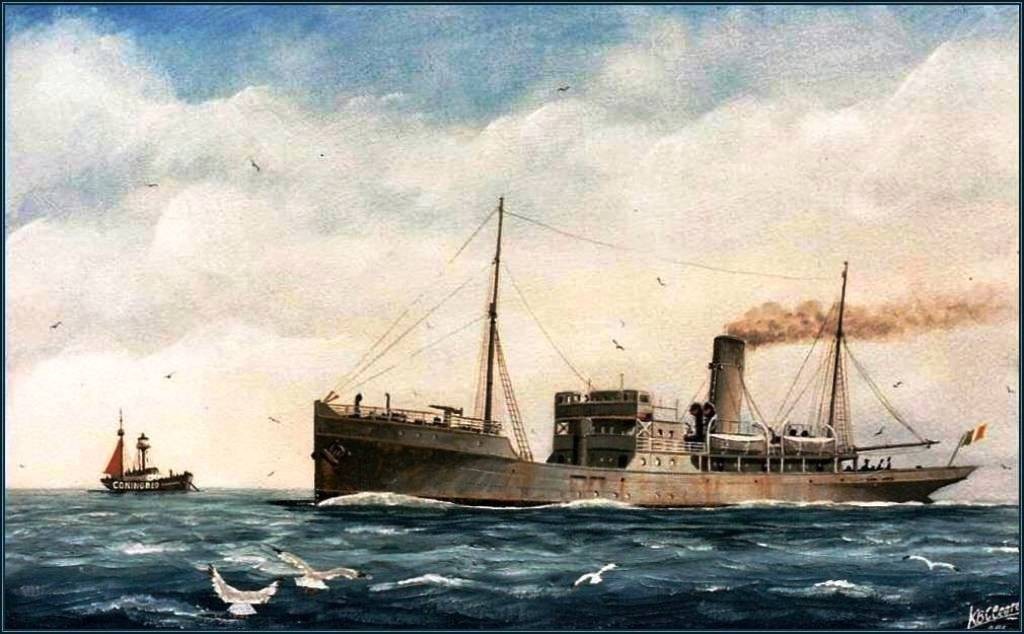 The HMY Helga is infamously known for its role in shelling Dublin during the 1916 Rising but before she was pressed into war service she had a far more benign profession as a protection cruiser and research vessel for the Department of Agriculture and Technical Instruction. Built in the Liffey Dockyard in Dublin in 1908 and originally named the Helga II,  her purpose was to engage in fishery patrols, monitoring the coast for any illegal fishing activity. She was also equipped with a laboratory for marine research and took part in research projects like the survey of Clare Island in 1909.

As the British found themselves in an unexpectedly lengthening war in Europe, she was taken over by the Admiralty in 1915 for military purposes as an armed auxiliary patrol yacht. She was renamed the HMY Helga and served as an anti-submarine patrol vessel and an armed escort.

It was however in Ireland during the 1916 Rising that the Helga’s most notable acts occurred. The Helga was summoned by British forces to the capital to use artillery to root out Irish Volunteers. On the 26th of April 1916, positioned on the Liffey, she raised her 12-pound artillery guns over the Loop Line railway bridge and fired at her first target Liberty Hall, the headquarters of the Citizen Army. Her shots were less than accurate and her shells destroyed much of the surrounding buildings and beyond. She also targeted the GPO and Bolland Mills which Eamon De Valera had occupied. 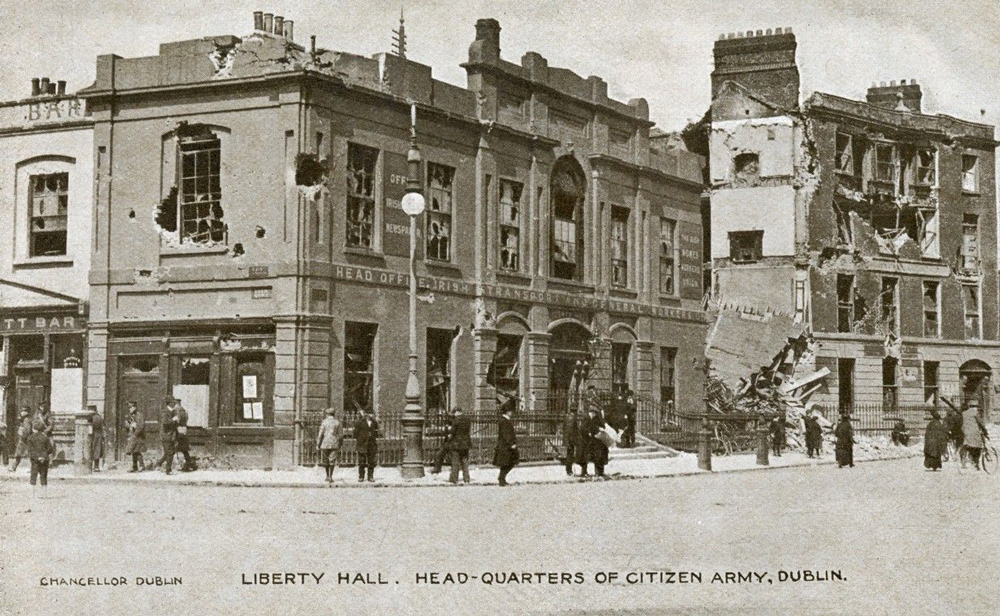 Besides her involvement in the 1916 rebellion, the Helga was also famously one of the first on the scene of the sinking RMS Leinster. In 1918, while refuelling in Dun Laoghaire Harbour, she would come to the aid of the stricken ship after it was torpedoed by a German submarine. She helped rescue ninety passengers from the Leinster in what unfortunately still managed to be one of the greatest losses of life in Irish waters.

Later in life, she would be reborn. In August of 1923, she was handed over to the Free State and renamed Muirchu (Seahound) and was one of the first ships in the newly formed Irish Navy. She served with distinction for a further 24 years patrolling the Irish coast and in defence of the Irish state. On the 8th of May 1947, she sank off Saltee Islands in Wexford. All her crew managed to get off safely.