Get ready folks, if reports are to be believed, a heatwave is on the way. And despite all our experience telling us otherwise, we’re firm believers! 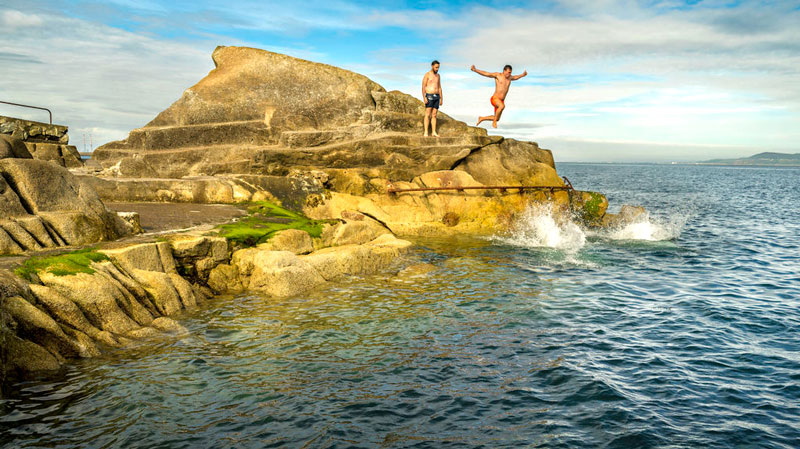 The quote doing the rounds is from James Madden, forecaster for Exacta Weather: “Many parts of the country to bask in well above-average temperatures – with a number of heat surges around the mid month period. All of this will deliver optimum conditions for heatwave after heatwave during the start of the meteorological summer, and several of these heat surges are likely to be of some major significance in terms of the maximum recorded temperatures.”

This is great news. After last years sunshine no-show, a bit of consistent heat will be great.


So it’s also a good time to remember that after the hot summers of 2010 and 2013, inevitable water shortages and hosepipe bans followed not far behind. With each person in Ireland already using about 150 litres of water per day, it doesn’t take much to disrupt the water supply. So let’s bypass the warm weather hangover with these simple tips.

Five useful tips to save water this summer

1. Use a bucket to clean windows and cars  Hosepipes waste 10 times more water per clean.

2. Don’t let the tap run  By turning off the tap when brushing your teeth can save up to 7,000 litres of water.

3. Get any leaky fittings fixed  That constant drip adds up to a lot of wasted water.

4. Only use dishwasher or washing machine when full  Half full means wasting twice as much water.

5. Take a short shower instead of a bath  Shower’s typically uses less than 25% as much water.

That’s it, five simple tips that can help us avoid the shortages that befell the country last time we had a bit of heat.