Latest research has shown that the impacts of climate change are already evident in Irish marine waters, with the patterns of harmful algal blooms changing in recent decades. The research, undertaken by the Marine Institute, also indicates that the ocean off southwest Ireland will likely become warmer and less salty by the year 2035. 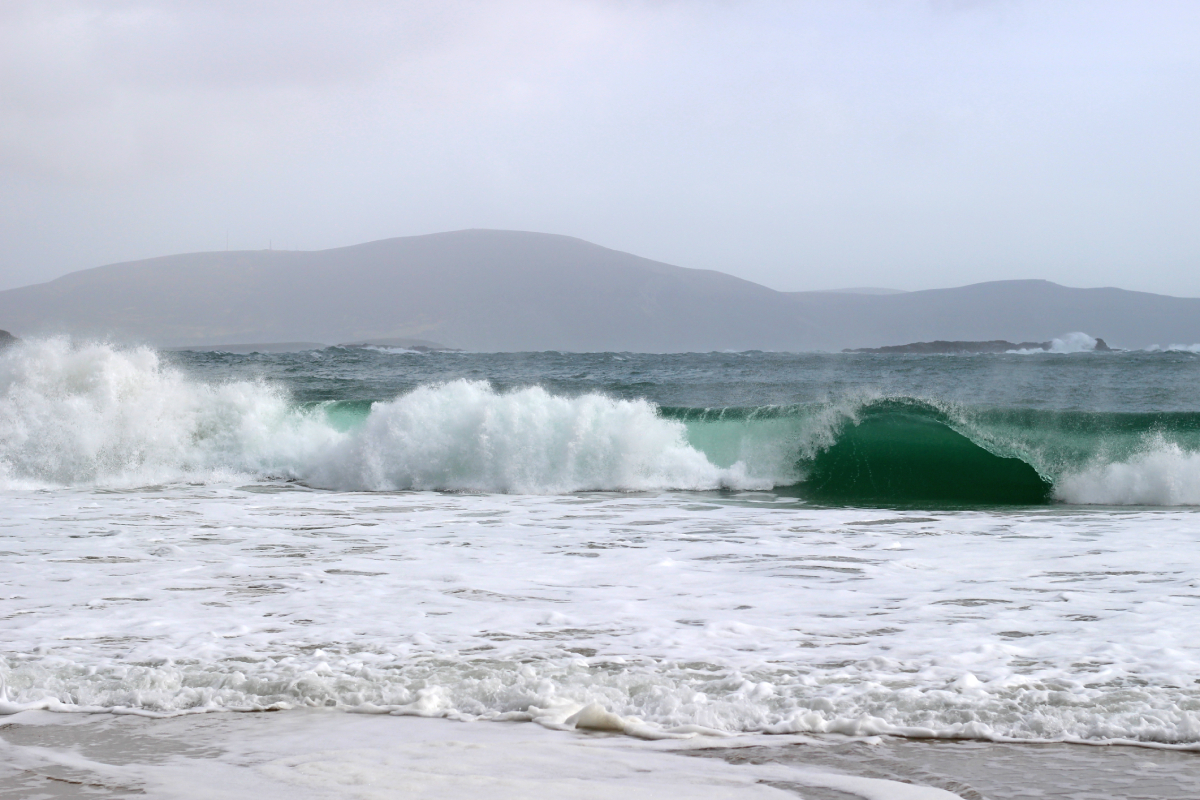 Naturally occurring blooms of microscopic algae species can sometimes harm ocean health. While most microalgae in the sea are beneficial, some species can produce chemicals that can be passed on via filter feeding shellfish and occasionally make these shellfish unfit for human consumption. These harmful algal blooms can therefore cause substantial damage to the shellfish industry through prolonged farm closures and loss of produce. Ireland has a national monitoring programme in place to ensure that all Irish shellfish placed on the market are tested and safe for human consumption.

By investigating harmful algal bloom patterns in Irish marine waters over a 20-year period, from 1997 – 2016, Marine Institute scientists discovered that the timing of harmful algal blooms have changed. Two species, Karenia mikimotoi and Dinophysis acuta, show a clear recent increase in their average monthly abundances, peaking later in the year compared to the previous decade. The data from recent years also shows a notable increase in the number of weeks these organisms are present each year.

Dr Caroline Cusack of the Marine Institute said, “By looking at the data on harmful algal blooms over the past two decades, we can see that climate change is already having an impact on our marine environment. Harmful algae usually bloom during the warm summer season or when water temperatures are warmer than usual. As human-induced climate change continues to impact our ocean, we must remain vigilant to the stress and damage this is having on marine ecosystems.”

Researchers at the Marine Institute also developed computer models to investigate the regional oceanic climate off the southwest of Ireland. This climate model indicates that under future projected medium and high greenhouse gas emissions, the ocean off southwest Ireland will become warmer and less saline by the year 2035. The results of the ocean climate model are consistent with other European climate models and the Intergovernmental Panel on Climate Change (IPCC) climate models.

Mick Gillooly, Director of Ocean Climate and Information Services at the Marine Institute said, “Our ocean and climate are inextricably linked. Small changes in the marine ecosystem, such as changing harmful algal bloom patterns, could have a big effect on our shellfish industry, economy and marine environment over the next decades. Adapting to a changing climate is one of the greatest challenges facing society, and scientific knowledge is essential to forecast changes in our oceans, so Ireland can effectively respond to, mitigate and adapt to those changes in our ocean and climate.”

This research was carried out by the Marine Institute, as the project coordinator of the CoCliME (Co-development of Climate Services for adaptation to changing Marine Ecosystems) Project, funded by the Irish Environmental Protection Agency (EPA), the European Commission and other European national funders.

CoCliME modelling efforts undertaken by project partners in France, show that existing ocean currents have the potential to bring tropical warm water species such as the microalgae Ostreopsis to the southern shores of Ireland. One potentially harmful Ostreopsis species is now confirmed in coastal regions off southwest France with genetic markers detected off the Brittany coast indicating it can establish in areas further north.

The CoCliME study indicates that the ocean is changing with similar trends to that observed by other European and global predictions in both climate scenarios and altered harmful algal blooms occurrence patterns in the last two decades.