In a new seafood policy paper, informed by the governments recently published Project Ireland 2040 – National Planning Framework which sets out a vision for Ireland’s future, and in tandem with the EU’s recently formulated PISCES guidelines, a raft of new standards have been set for the seafood industry. Most notable among the new standards is the sizeable increase in plastic content permitted in seafood.

However, in accordance with EU regulations, the naming of seafood which has a high plastic content must change to reflect the complex origins of the produce. Much as Champagne produced outside the specific Champagne region in France must be called sparkling wine, seafood containing 10% or more plastic will now have to be labeled as a ‘Plastic-Infused Species of Complex Emergent Status’ (PISCES), as per the EU’s PISCES guidelines. 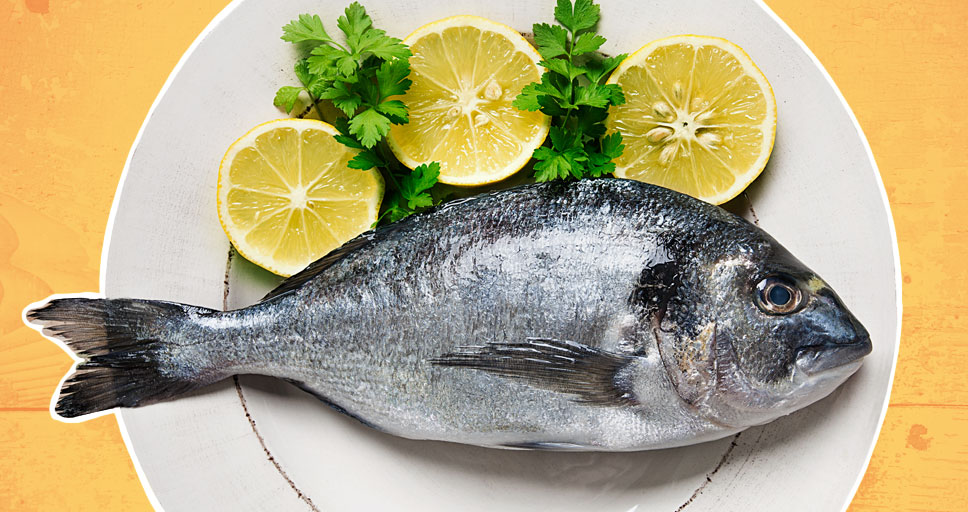 The new standards have drawn much criticism from a broad range of stakeholders with consumer groups citing the unknown health implications of an increased proportion of the public’s diets being made up of plastic. However a spokesperson for the government has said they are merely recognising the increasing difficulties in separating plastic and fish. Government Fisheries spokesman Phillip O’Ghoti said: “As we know by 2050 there will be more plastic in the sea than fish and it’s become increasingly clear a significant portion of this plastic will be contained inside fish.”

Acknowledging the declining health of the ocean and the increasing demand for seafood he added:”The lack of broadscale buy-in to environmental movement by the average person combined with an ever-growing demand for seafood means we’re sensibly adjusting to this new reality and setting acceptable standards that in time may even prove too conservative.”

“Also,” he noted, on the the positive side “in many instances the presence of plastics in seafood, while admittedly having unclear health effects, may actually improve the texture of a lot of fish sold in supermarkets.”

*Just in case – this is 100% an April fools joke. Unfortunately it contains elements of truth. In a recent study carried out by NUI Galway scientists, microplastics have been found in the stomachs of a large number of fish living in deep waters. Here’s the study. We put this post together to highlight the dangers and the very real consequences of plastics in the marine environment.