The government is seeking to fix a legal discrepancy exposed following a Supreme Court judgement that found Northern Ireland vessels fishing for mussels in Irish waters were doing so illegally. 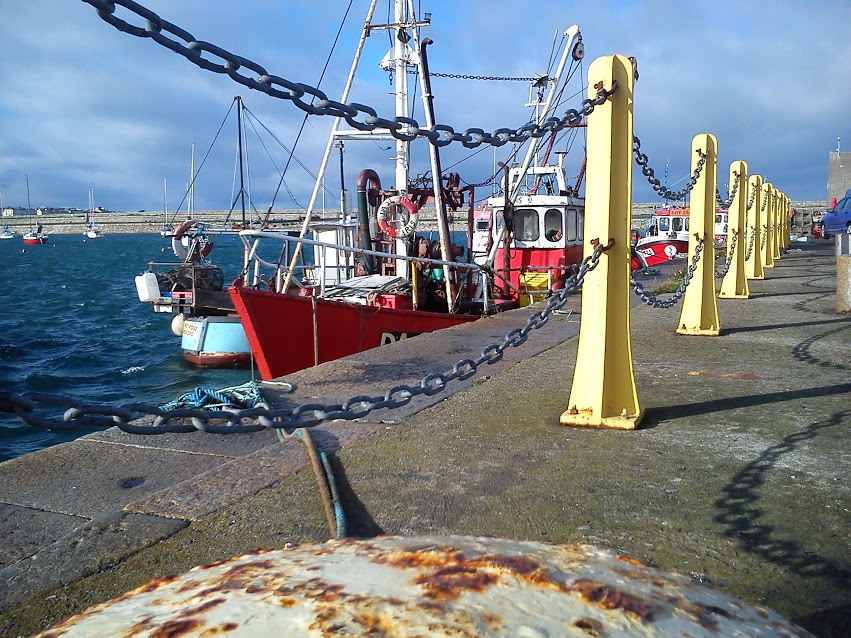 Voisinage arrangement Allows access to all of Ireland’s coast for Irish registered boats, though not legally enshined.

However the agreement was never enshrined in law and following a recent Supreme Court judgement it was found that the Northern Irish vessels fishing for mussels in Irish waters were doing so without a legal basis.

The government is now seeking to amend the Sea Fisheries Act to allow these boats access to Ireland’s coast and ensure the Voisinage arrangements are given a proper legal footing.

The amendment passed through Seanad on Friday, though due to time constraints a final vote was skipped. The bill is expected to undergo committee stage this month.