Famous buildings and landmarks across Ireland are set to ‘Go Atlantic Blue’ over the weekend 7th -10th June to celebrate our connection to the Atlantic Ocean, as part of World Oceans Day.  The global day (Saturday 8 June) connects people worldwide in celebrating the ocean, its importance in our lives and how each of us can protect it, no matter where we live.

In Ireland, more than 20 different landmarks are expected to participate in the day by lighting up their buildings. Businesses, shops, schools and homes across the country will also ‘Go Atlantic Blue’ on the day. Everyone’s participation will highlight the strong connection that people in Ireland have with the Atlantic Ocean and the multiple ways that it affects and enriches our daily lives. 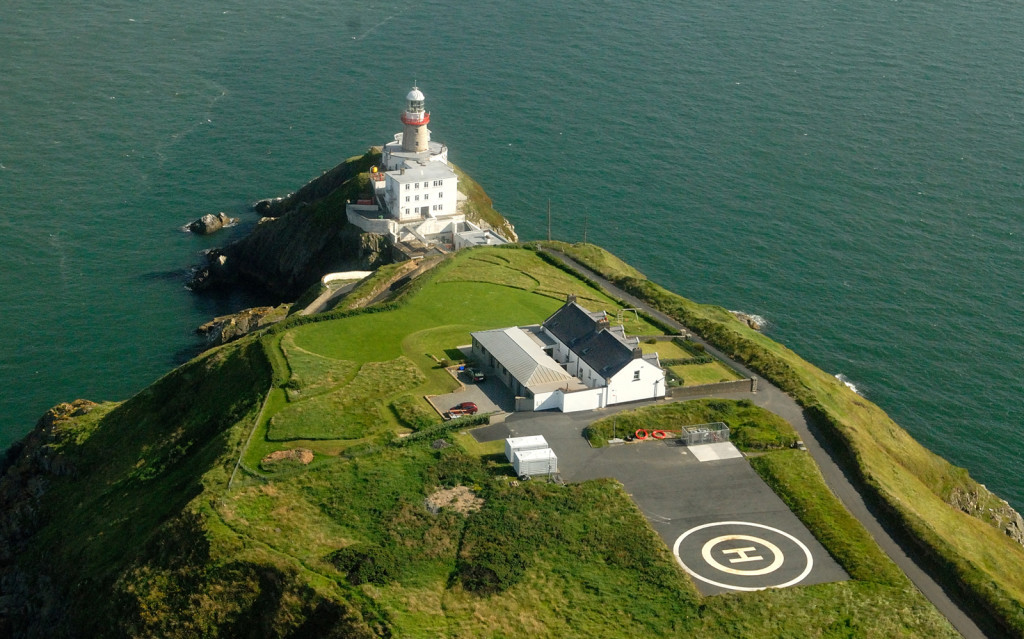 ‘Go Atlantic Blue’ is being spearheaded in Ireland by AORA (Atlantic Ocean Research Alliance) against the backdrop of SeaFest 2019 (7-9 June) and Our Ocean Wealth Summit (9-10 June), both taking place in Cork. SeaFest is Ireland’s national maritime festival and Our Ocean Wealth Summit is Ireland’s flagship event for the marine sector, bringing together Irish and international organisations to create innovative and sustainable solutions to drive our blue economy.

It’s the first year to ‘Go Atlantic Blue’ with the aim of raising awareness of the vital role that the Atlantic Ocean plays in the lives of Irish people, no matter how near or far they live from the Atlantic coastline. Amongst the activities that AORA (www.atlanticresource.org) promotes through its work are the development of an ‘Atlantic community’, made up of citizens of countries that neighbour the Atlantic Ocean, exploring, observing and mapping the remainder of the Atlantic Ocean floor (which AORA calls “the Last Great Exploration Campaign on Earth”).

Director of Atlantic Ocean Research Alliance Co-ordination & Support Action, Dr Margaret Rae, said that the initiative to ‘Go Atlantic Blue’ gives people all around the country a chance to show their appreciation for the Atlantic Ocean. “In Ireland, the Atlantic Ocean means so much to us. It’s our largest natural resource and we draw so much from it – our livelihoods, food, bounty, beauty, imagination, inspiration, song, poetry, health and wellbeing and much much more,” she said. “Going Atlantic Blue is a way to draw attention to how each and every one of us experiences the Atlantic, what we love about our Ocean and how we can be that generation that makes a difference.”

How you can ‘Go Atlantic Blue’

Landmarks around Ireland due to ‘Go Atlantic Blue’