Discarded fishing gear – A serious problem in the sea

Ghostfishing is a term that describes what happens when fishing gear continues to fish long after long it’s been discarded and it’s a big problem. An estimated 640,000 tonnes of lost fishing nets kill more than 136,000 seals, sea lions and whales every year, in addition to millions of birds, turtles and fish.

An organisation succinctly named Ghostfishing, which works to rid the seas of this dangerous menace is planning a project in Ireland this summer to combat this waste. 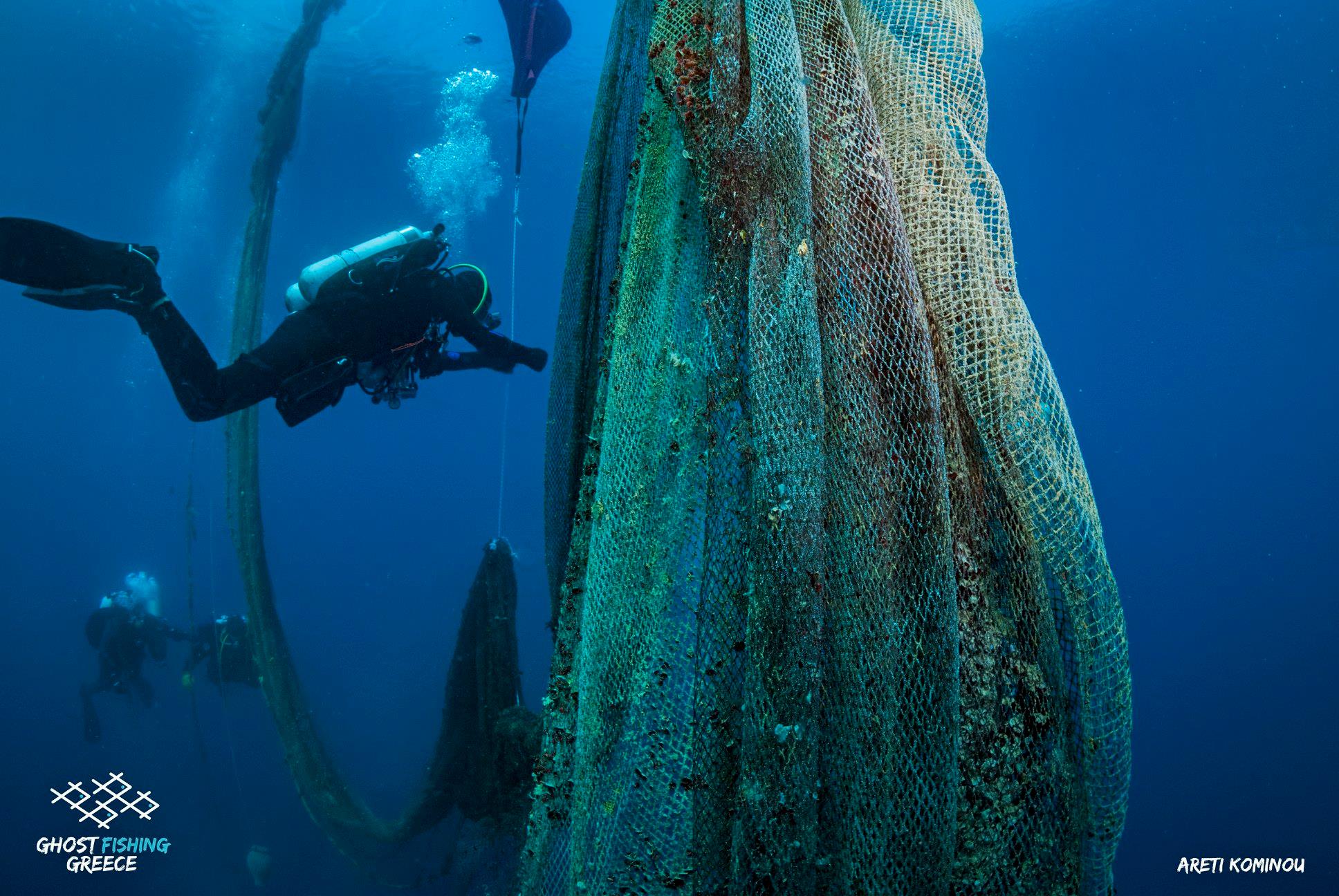 Derelict fishing gear, sometimes referred to as “ghost gear,” is any discarded, lost, or abandoned, fishing gear in the marine environment. This gear continues to fish and trap animals. Compounding this problem, these nets and gear capture fish who eventually die but then begins a vicious cycle where predators attracted to the nets get caught and starve and in turn attract more hapless victims.

A new project off the south coast of Ireland will see divers come together and help retrieve these lost and abandoned gear. Irish waters are a rich haven for marine life with numerous types of whales and dolphins visiting and dwelling around our coast; so much so that in 1994 Ireland was declared a whale and dolphin sanctuary – the first of its kind in Europe. 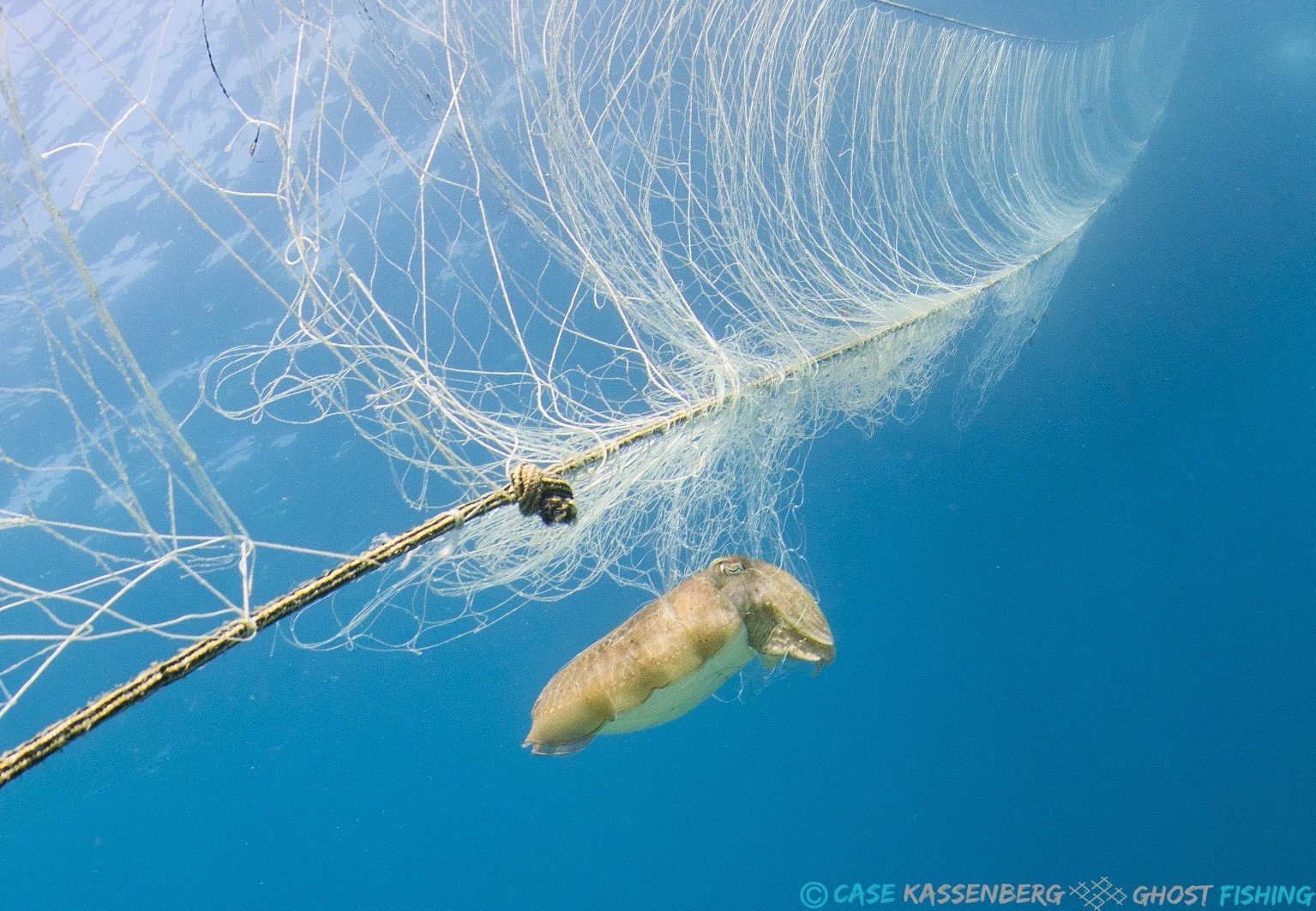 The Big Ghost Net Removal Project is a collaboration between the international Ghost Fishing foundation and Ghost Fishing UK and one of their first projects is set to take place off the Irish coast this summer. The project will partner with Irish marine zoologist Nic Slocum from Whale Watch West Cork and Matt Jevon (South West Technical Diving, Kinsale). The project will take about one week with about 17 divers removing nets.

To find out more about this project visit their facebook page.