Join Ireland’s team of Oiled Wildlife Responders and learn how to care for wild birds affected by an Oil Spill. A special training day will be held in the Howth Coast Guard Station on Sunday 29th April. 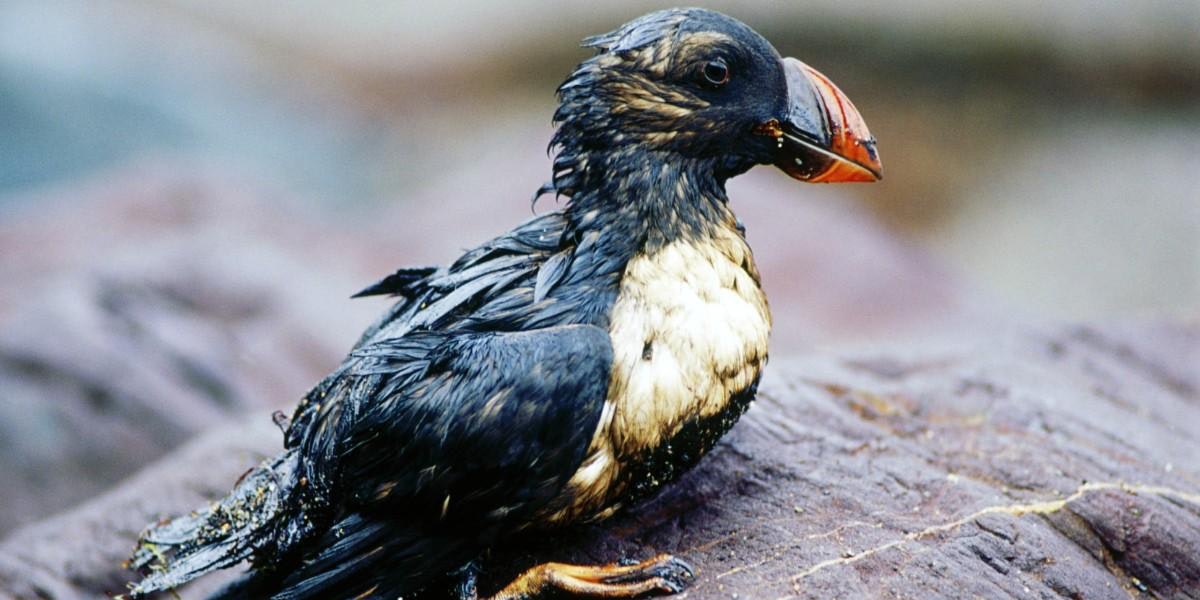 The purpose of this event is to train you in international standards of best practice and learn measures to mitigate the impacts of oil on marine and coastal birds. The training day is free and is open to anyone over the age of 18 who is interested in being involved in Ireland’s wildlife response preparedness.

In the past 23 years there have been 17 major pollution incidents impacting wildlife in European waters. That equates to a serious incident unfolding every 1 1/2 years. The west coast of Europe is considered to be the most likely location where large oil spillages will occur so it is only a matter of time before a major incident takes place affecting Ireland’s’ coastline and multiple small islands.

Examples of significant incidents that affected wildlife include the grounding of the ‘Sea Empress’ at the entrance to Milford Haven in South Wales in 1996 where over 7,000 oiled birds washed ashore. Also the ‘Prestige’ off the Spanish Coast in 2002 oiled 23,000 birds and a similar number of birds were oiled in the Tricolor incident in Belgium in 2003.

Get your tickets here for the training day here and learn how you could help wildlife in the event of a serious pollution incident.