The latest member of the Irish Naval fleet LÉ George Bernard Shaw will be open to the public next Monday and Tuesday in Galway Docks. Free guided tours of the vessel by the ship’s crew will take place from 2 pm -5 pm on Monday 31st December and Tuesday 1st January. 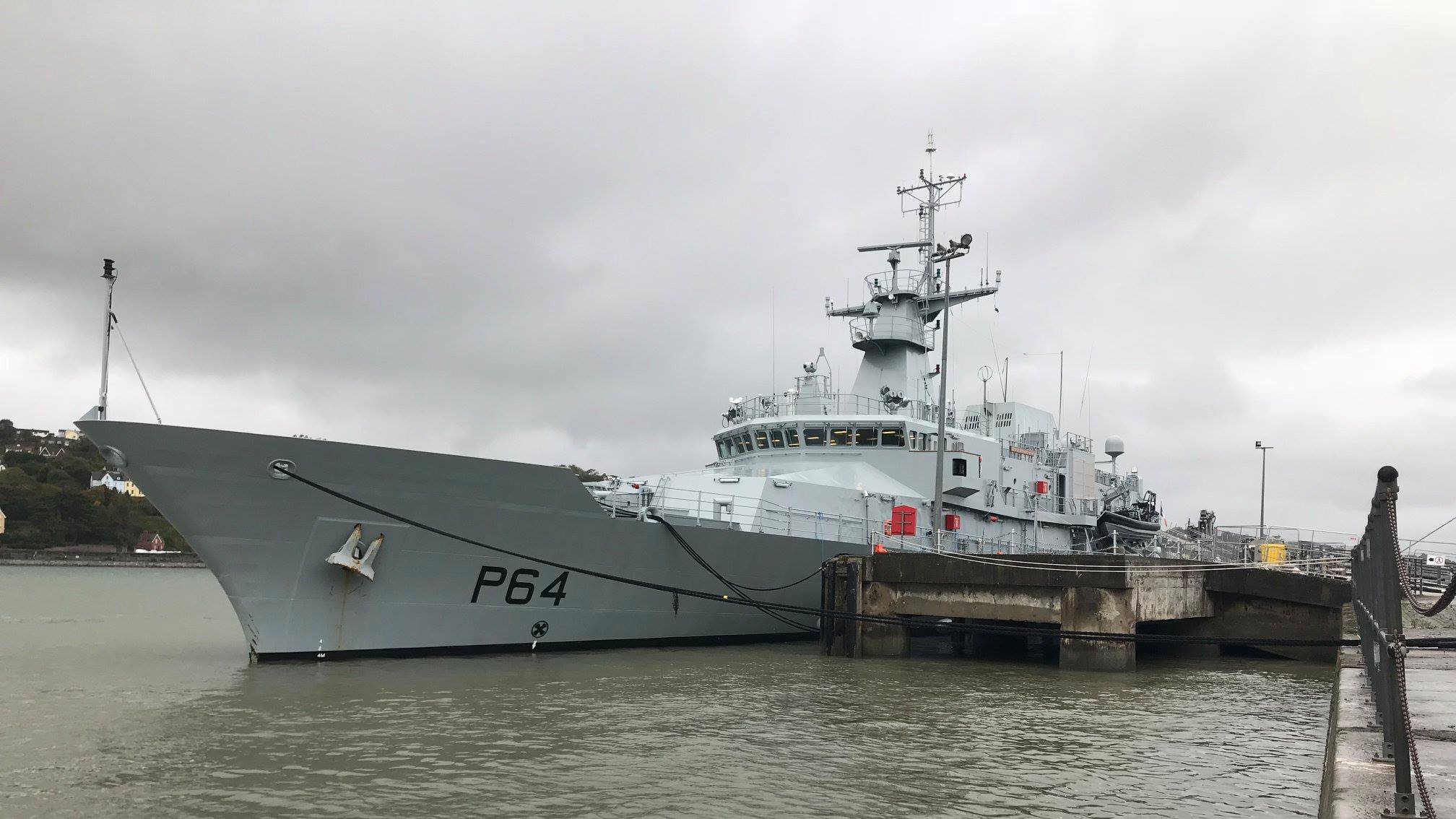 This will be the fourth Offshore Patrol Vessel (OPV) in the naval fleet and the name follows in the same vein as the other ships in this class named for Ireland’s literary giants.

The Irish Naval Service has just launched a new recruitment campaign and you can find out more here.