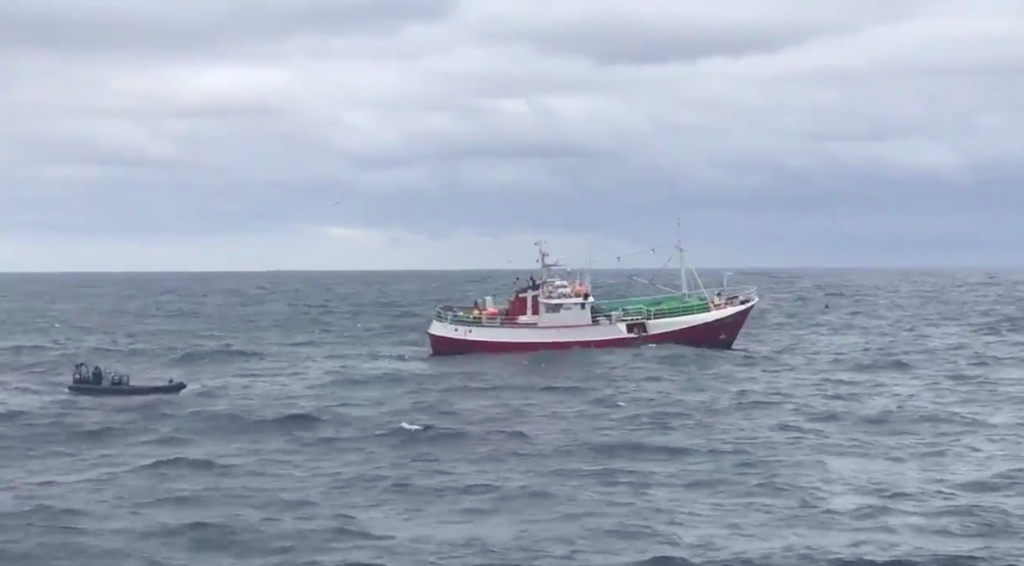 The vessel was escorted to Castletownbere Co. Cork, where on arrival was handed over to An Gardaí­ Sí­ochána.

This is the fourth vessel detained by the Naval Service in 2020. The Defence Forces conduct at sea fishery inspections in line with the service level agreement with the Sea Fishery Protection Authority, as part of its delivery of government services to the state.