Always interesting to learn a little about foreign naval vessels when they visit our shores.

These three ships, one each from France, Netherland and Belgium will arrive into Dublin port tomorrow. 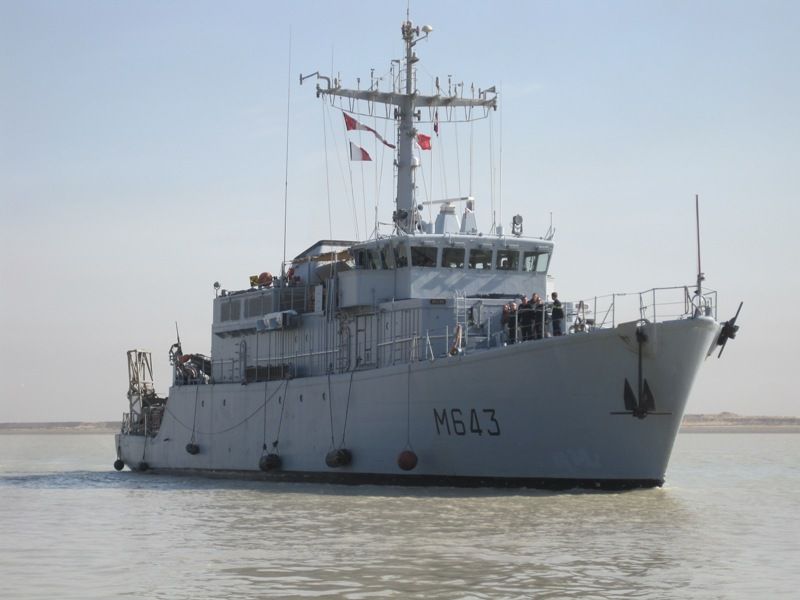 Andromede (M643) is an Eridan-class mine countermeasures vessel. It is one of a fleet of ships designed and constructed in partnership by the French, Belgian and Dutch in the 1980’s.

Andromede was built at Lorient shipyard, France. It is 51 metres long, has a crew complement of approximately 40 and entered service in 1984. In 1991 it saw action in the Gulf war.

Its homeport is in Brest, France. 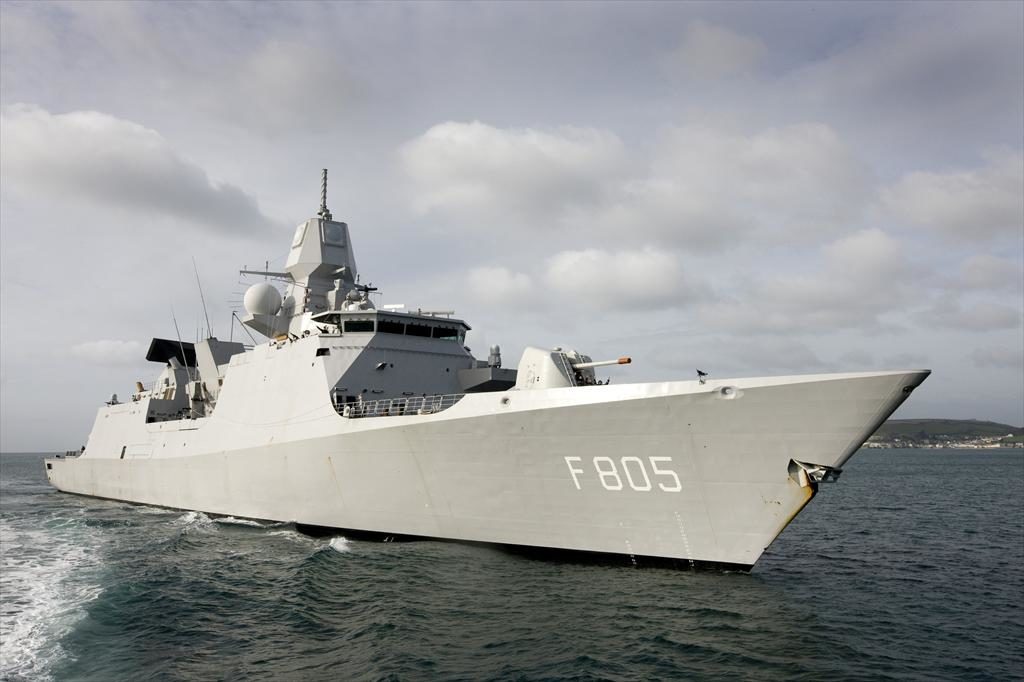 Evertsen is 144 metres long and has a crew complement of 202. The air defense and command frigate has seen active duty in the Baltic and has joined NATO led operations in the Mediterranean.

Its homeport is at Den Helder naval base, Netherlands 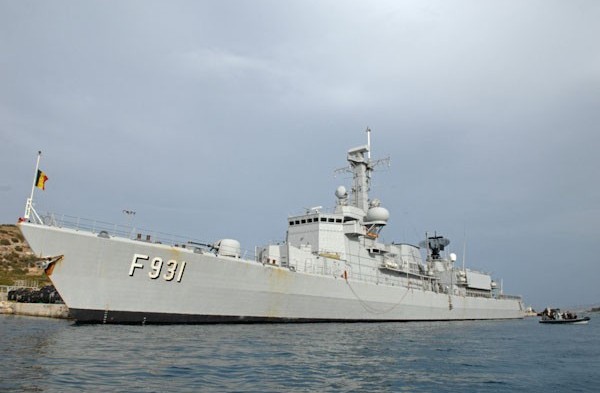 The Belgium frigate Louise-Marie (F931) is a Karel Doorman-class frigate. It is the second of the two frigates of this class that were purchased from the Royal Netherlands Navy.  It was commissioned in 2008.

The multi-purpose frigate was recently deployed as part of Operation Sophia, the EU-led migrant crisis operation in the Mediterranean Sea. During her deployment, Louise Marie boarded a number ships and took part in a rescue mission saving 118 migrants. Its homeport is Zeebrugge Naval Base, Belgium.

Andromede and Louise-Marie will be on sir John Robertson’s quay so should be easy enough to check out!