Sir Francis Beaufort was born in Navan, Co Meath on 27th May 1774 and from an early age was an enthusiastic explorer and skilled hydrographer.

He rose to commander in the British Royal Navy and as he navigated the globe he took careful notes and calculations of the weather, his location and bearing, astronomical observations and the lay of the shorelines. His observations and notes resulted in some of the most significant accomplishments in nautical charting. He was the first to introduce and describe a scale for estimating wind strengths without the use of instruments, a system based on subjective observations of the sea and what became know as the Beaufort wind scale. 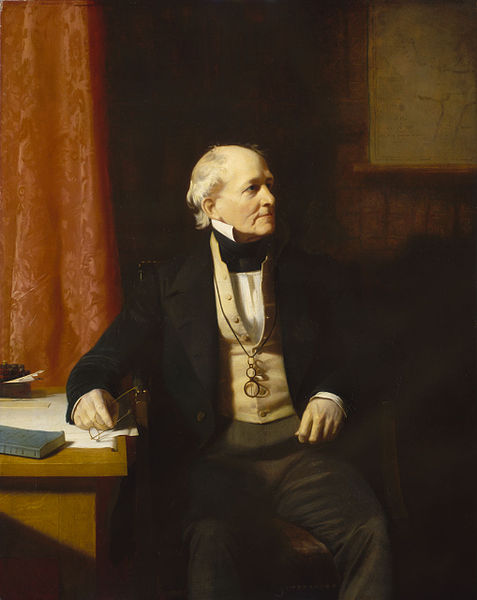 His career began on a merchant ship of the British East India Company. During his early years at sea a ship on which he was travelling shipwrecked due to a faulty map. After that he became obsessed with creating accurate maps to help ensure the safety of men who risked their lives at sea. This obsession and his accurate observations and charting resulted in some significant accomplishments in nautical charting.

During the Napoleonic War he joined British Royal Navy and rose up through the ranks. By 13th November 1800 he made commander.

In 1805 the Admiralty tasked him to conduct a hydrographic survey of Rio de la Plata estuary in South America. It was during his time on this expedition that he developed his method of measuring the wind force – the Beaufort Scale, a method which is still used today by mariners.

The scale is way to describe the wind on a thirteen point scale from calm to hurricane. By 1838 the Royal Navy had made this the standard way to measure the winds. 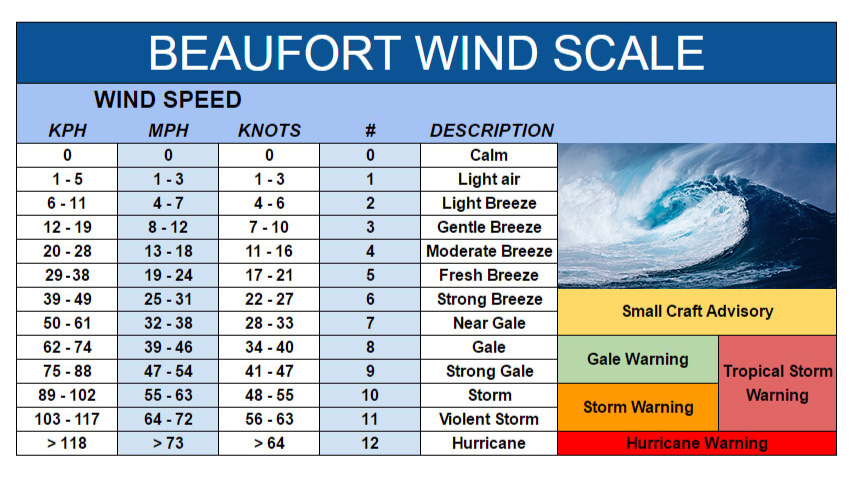 Although best remembered for this, his contributions to charting the ocean were possibly more significant. He was made head of the Hydrographic Office of British Admiralty and turned the office into bustling hub of activity. He set off on numerous expeditions to chart and map the ocean. One of these expeditions was on board Darwin’s famous second ‘Voyage of the Beagle’.

He retired from the Royal Navy on 1st October 1846 with the rank of Rear Admiral. 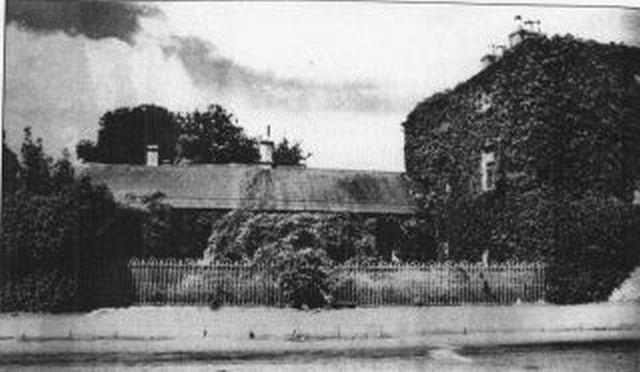 Beaufort House The family home of Francis Beaufort in Navan, since demolished.

For his many achievements he was knighted in 1848 and appointed the Knight Commander of Bath (KCB). His name was given to several geographic locations including the Beaufort Sea in the Arctic Ocean, Beaufort Island in the Antarctic and Beaufort Inlet in the Atlantic Ocean.