Oil and gas exploration never brought much benefit to Ireland’s economy for reasons only worth exploring if you have very low blood pressure – I’ll just refer you to the excellent ‘Atlantic’ documentary and move on.

But renewable energy generation in our massive territorial waters could be a serious boon for our economy and environment for years to come if managed properly. 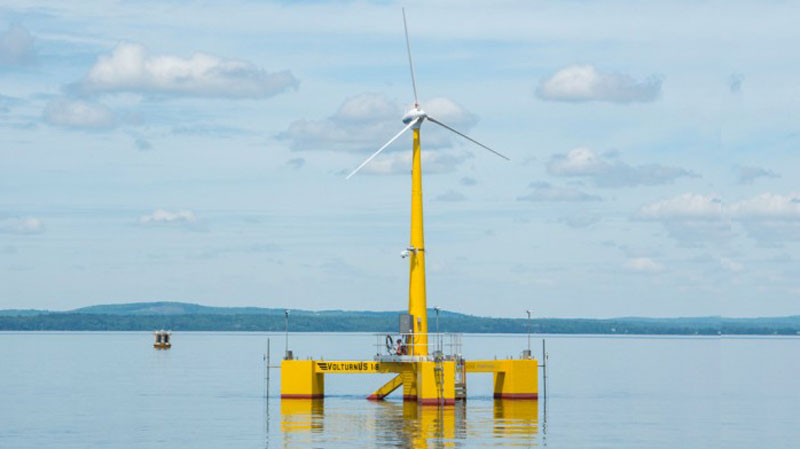 The next generation of floating windfarms will see a huge growth in our ability to harness the incredible wind resources we have off the west coast and companies are actively scouting locations to set up.

A recent partnership between Irish firm Gaelectric and French company Ideol has led them to investigate several sites in Irish waters for short-term precommercial and long-term commercial-scale projects.

Gaelectric founding shareholder Brendan McGrath said “In Ireland, we are blessed with significant reserves of wind energy, which are having very tangible impacts in driving energy prices down and improving the sustainability of electricity generation. The development of onshore wind projects is well understood.”

“However, the potential for offshore generation is enormous and holds the prospect of significant benefits for Ireland. Offshore wind speeds are faster and more consistent. We should also be able to deploy larger turbines with the prospect of moving up to 10 MW turbines from the onshore levels, which are currently in the region of 2–3 MW.”

“A sustainable renewable energy industry could be a massive boost to western towns and ports. A fully commercial-scale offshore project of 500 MW capacity has the potential to create up to 2,500 construction jobs with a further 200 in maintenance” according to Mcgrath. 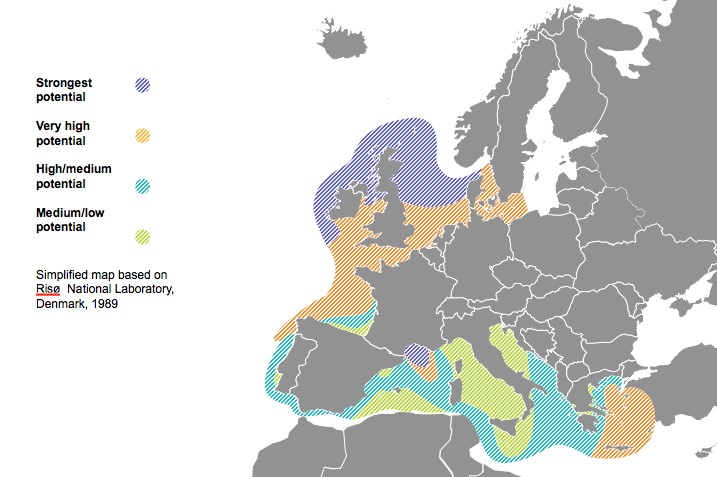 These are the sorts of numbers that could breathe new life into a coastal community. A decade on many are still dealing with the effects of the economic downturn while others feel hamstrung by difficult fishing quotas. What coastal town wouldn’t welcome a new industry that would need to invest heavily in the harbour?

Of course it’s not just about economics. The world is moving away from fossil fuels and Ireland has EU greenhouse gas reduction targets to meet; 20% below 2005 levels by 2020, though the EPA projects emissions will only be 4-6% below by then. As Ireland further decarbonises, it will require more and more low-carbon electricity. Only offshore wind energy can realistically supply the significant amounts of green electricity required.


Companies trying to harness the energy are still working out how it’s going to work. In the meantime Ireland needs to work out how to make this work for benefit of the whole country.

Ireland, rather incredibly, has a second opportunity to go into the energy production industry with potential for energy exports. Managed well we could see a sustainable new industry for towns on the west coast and substantial benefits for the whole economy.

We owe it to ourselves, and are obligated to future generations, to get this one right.