Ireland’s first floating hotel has been given the green light by Cork City Council and this exciting new venture could very soon be setting up shop on the Cork quays. 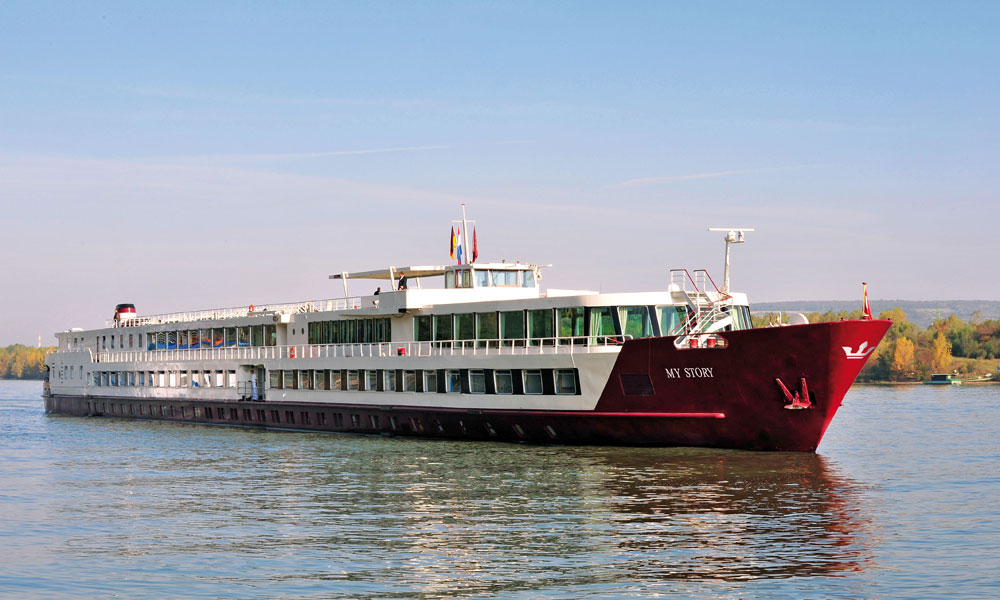 The Dublin based company behind the venture, Sick & Sore Ltd, lodged plans with Cork City Council planning office earlier this year. The plan is to permanently moor a 100m luxury cruise vessel at Penrose Quay near the Custom House, adjacent to Michael Collins Bridge.

Sick & Sore is headed up by Sam Corbett who has previously been involved with other successful maritime projects including acquiring the Cork based vessel Cill Áirne which now operates on Dublin’s North Wall Quay as a restaurant and the excellent new Escape Boats that recently opened at Grand Canal.


Corbett was set to purchase the €1.75m cruise ship My Story, but it has since been sold. Its sister ship is now up for sale and he recently visited the Netherlands to secure a bid.

The floating hotel will be a first for Ireland and will lead to the creation of up to 40 jobs. These types of floating hotels and restaurant ships have been quite successful in many major European riverfront cities and Corbett hopes will enhance the tourist potential of the River Lee.