The fisherman & the pussy-cat went to sea in a beautiful pea-green boat.

Where this story most diverges from the famous Edward Lear poem however is that it was one helluva surprise for the cat! 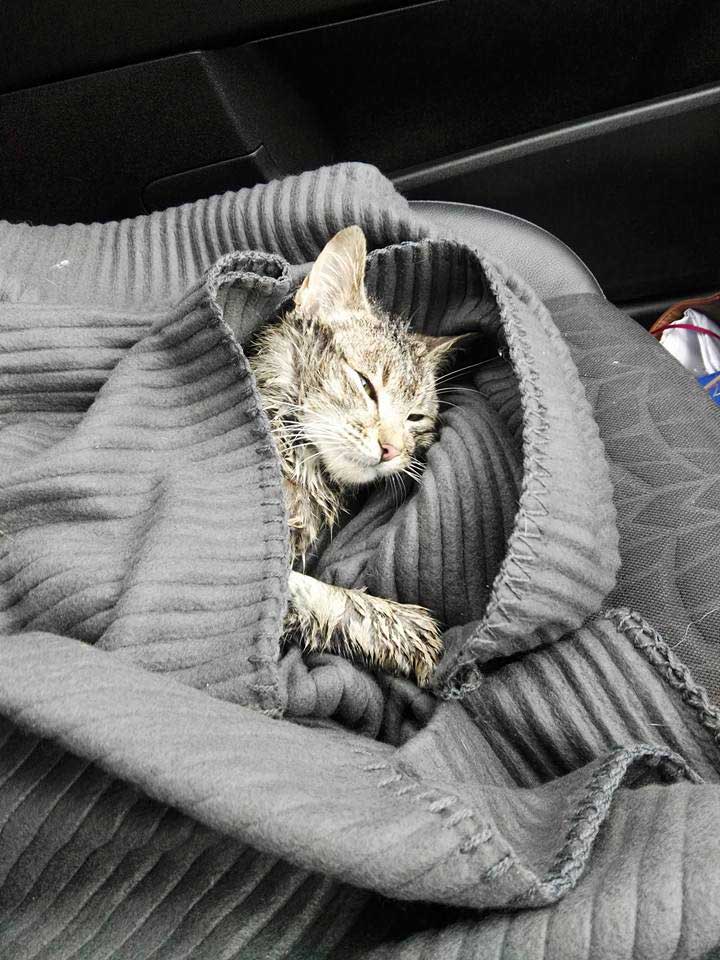 Stowaway! Uisce keeping warm after her adventure on the water (Galway SPCA)

A fisherman set sail out of Galway docks last week to put out lobster pots but unbeknownst to him there was a four-legged stowaway on board.

Just as the pots were being thrown overboard a very surprised cat appeared as if from thin air and promptly jumped straight into the sea. 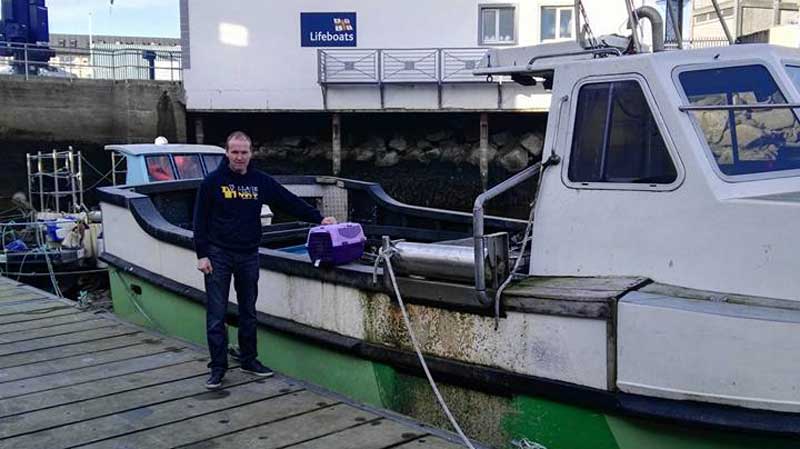 The Fisherman, the Pussy-cat and the Pea-green Boat (Galway SPCA)

The fisherman, Patrick, quickly sprung into action and was able to rescue the soggy moggy from the water and safely bring her back onboard.


He then returned to port, contacted the Galway SPCA and brought her in.

At the vets the cat was placed on a heatpads, wrapped and blow-dried to get her warm. 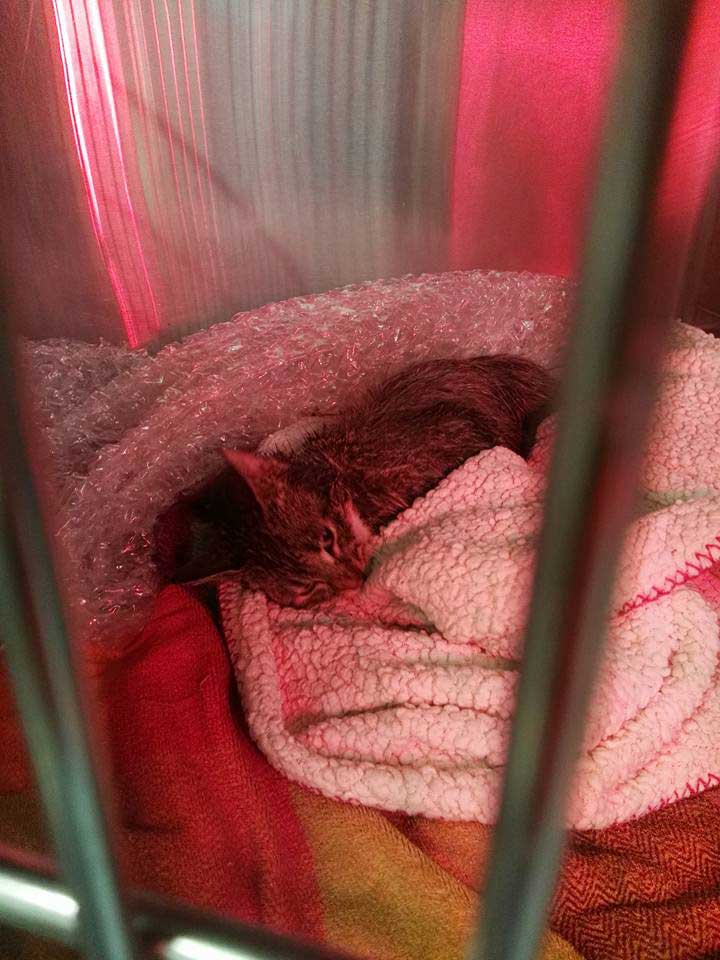 The seafaring cat, since named Uisce, was kept at the Glenina vets for a few days until strong enough to undergo her spay. As Uisce is a feral cat, and now strong again, she has since been released back to her territory.

Well down to fisherman Patrick, Galway SPCA and everyone at Glenina Vets!