RNLI Volunteer Peter Byrne participated in his first callout as Wicklow all-weather lifeboat launched shortly after 10:05pm on Wednesday night (15 July), after a member of the public reported seeing a wind surfer having problems getting ashore near Brittas Bay beach as darkness fell. 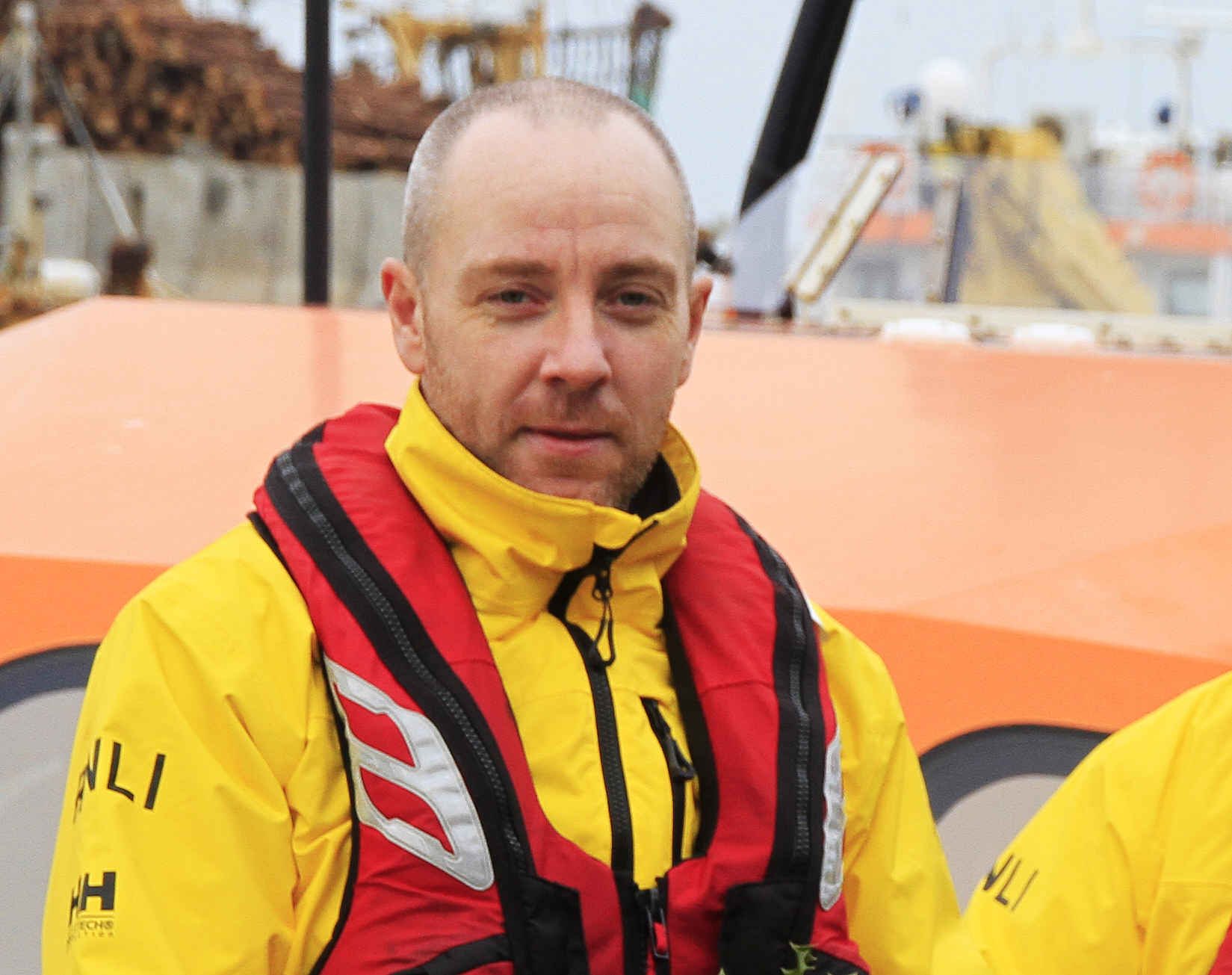 As the lifeboat proceeded south to the last known reported position, more information was relayed from the Coast Guard and it was confirmed that the craft was in fact a trimaran.

The lifeboat was on scene at 10:23pm and began a search, conditions in the area were calm with good visibility. At 10:35pm contact was made with a solo sailor on a 16-foot trimaran near Potter’s Point. He had secured his boat on the beach and was waiting for the tide to turn before resuming passage north and no assistance was required.

Once Coxswain Nick Keogh was satisfied the sailor required no further assistance, the lifeboat was stood down by the Coast Guard and returned to station.

Following the call out, Wicklow RNLI Press Officer Tommy Dover said: ‘We would like to commend the vigilant member of the public who contacted the Coast Guard, fortunately the sailor did not require assistance.’