A 20 foot fin whale has beached on Arranmore Island, Donegal. 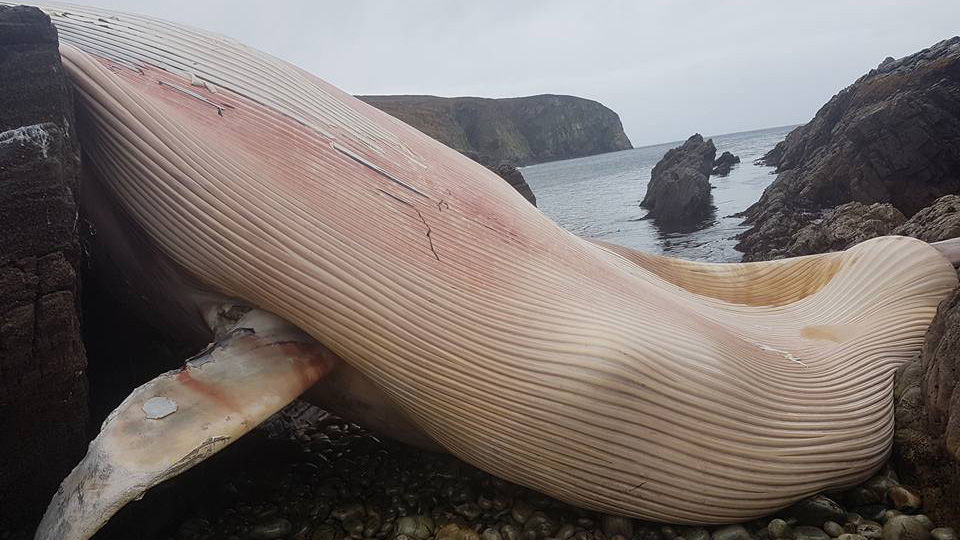 The whale was first discovered on Saturday night by members of the Arranmore Lifeboat who were attending a function at the Waterfront hotel.


Attention had been drawn to the location of the carcass when people reported a flock of birds diving in one spot in the water. 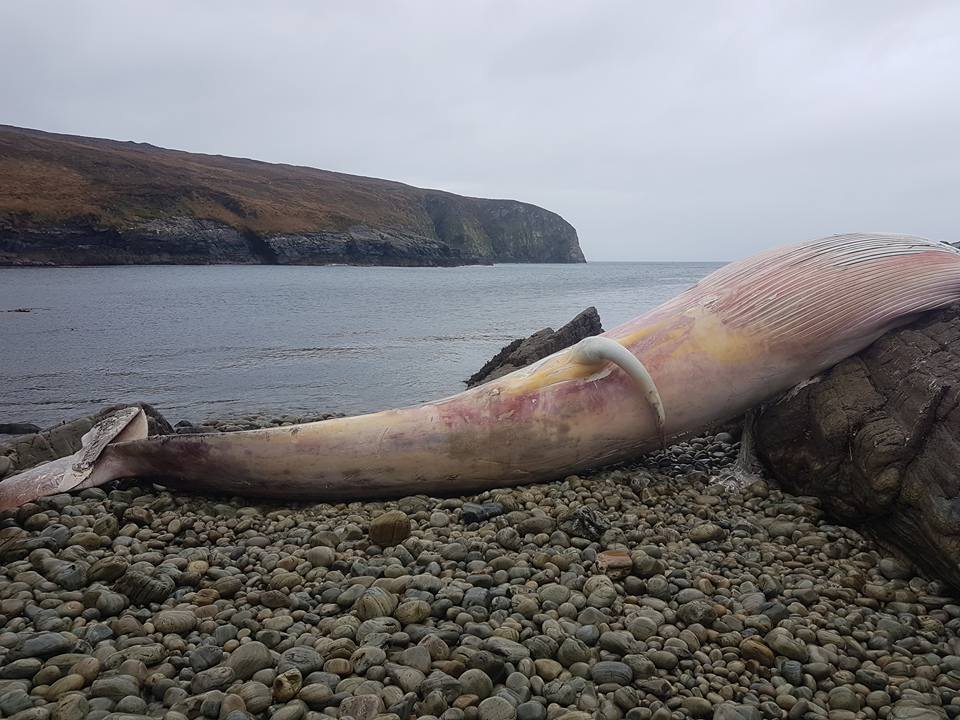 Speaking to the BBC, Dave Wall of the Irish Whale and Dolphin Group said it appeared the whale had been dead for some time before being washed up on the shore.

He said it is not unusual for fin whales to be spotted off the coast of Ireland.

“Ultimately we will probably never know why this whale died,” he added. 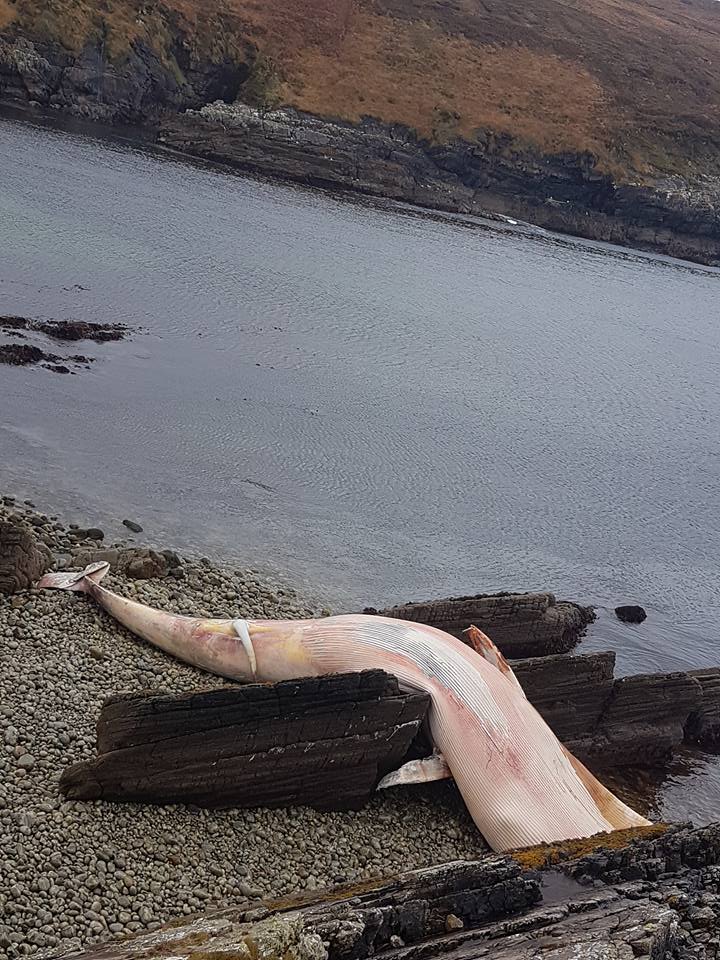 Irish waters provide a rich feeding ground for the many species of whale, dolphin and porpoise that live and visit here, and are a comparatively safe place to roam ever since it was declared a whale and dolphin Sanctuary – the first of its kind in Europe – on the 7th of June 1991.

Throwback to the tall ship Shtandart passing the S 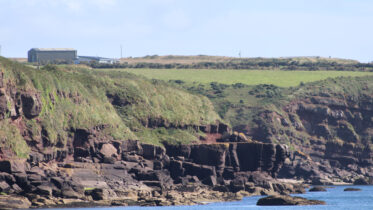 July 31st 2020 marks the 175th anniversary of the Act of Parliament that created a Geological Survey in Ireland. The Act was…

Offshore wind is a “Game Changer” for Ireland