Volunteer lifeboat crew at Fethard RNLI were launched on Tuesday evening at 7pm to reports of a lone walker who had become cut off by the incoming tide with no way of getting to safety. The man was able to raise the alarm with the Coast Guard by mobile phone and was brought to safety by Fethard RNLI. 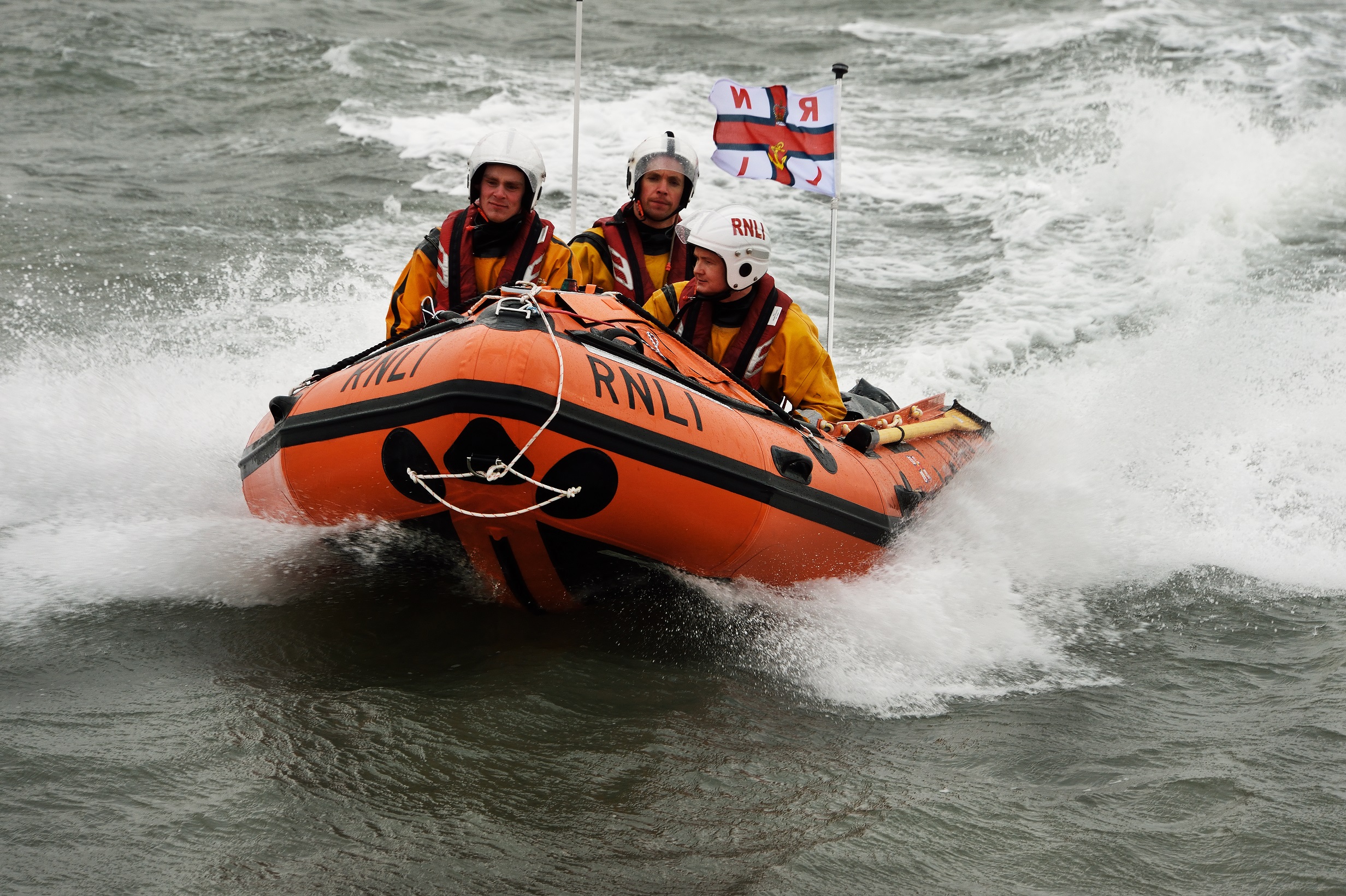 During his walk the man had made his way from Bannow to ‘Cocklestrand’ and continued along the sand, west of Bannow island. However he did not notice that the tide was coming in and that the water was rapidly rising. At this point he could not make his way back to the shore as the channel had filled but he was able to raise the alarm by mobile phone.

The lifeboat was launched and arrived on scene at 7.22pm where the crew were joined by Rescue 117. Once on scene the lifeboat crew made the decision to take the casualty aboard their inshore lifeboat and Rescue 117 returned to their base. He was quickly assessed and it was established there was no injuries and the lifeboat crew took him back to land at Cocklestrand. The casualty was warmed up and no further assistance was required. Also tasked were Fethard Coast Guard Unit who were able to keep a visual on the casualty from the shore and communicate with him by mobile phone.

Commenting on the callout Fethard RNLI Helm Eoin Bird said, ‘Thankfully conditions on scene were good with a calm sea state and a light southerly wind with excellent visibility. People are keen to exercise outside within Government guidelines and we are lucky enough to live in a beautiful area with access to the coast. However, we would advise people to keep an eye on their surroundings, in particular incoming tides and also to watch their footing on the shoreline.’

‘Fethard RNLI remain on call and fully operational during the Covid-19 pandemic. There is no crew training or exercises taking place at the moment but we are here if people need us.’

The RNLI have issued advice with the Irish Coast Guard, to ask people to avoid using the water for exercise while the current restrictions are in place. This is to minimise the risk to Search and Rescue (SAR) volunteer crews, Helicopter crew and other front line emergency services, through being unintentionally exposed to the corona virus.