The latest assessment of Irish Marine life has just been released and it reveals a darkening cloud over sharks in our waters. 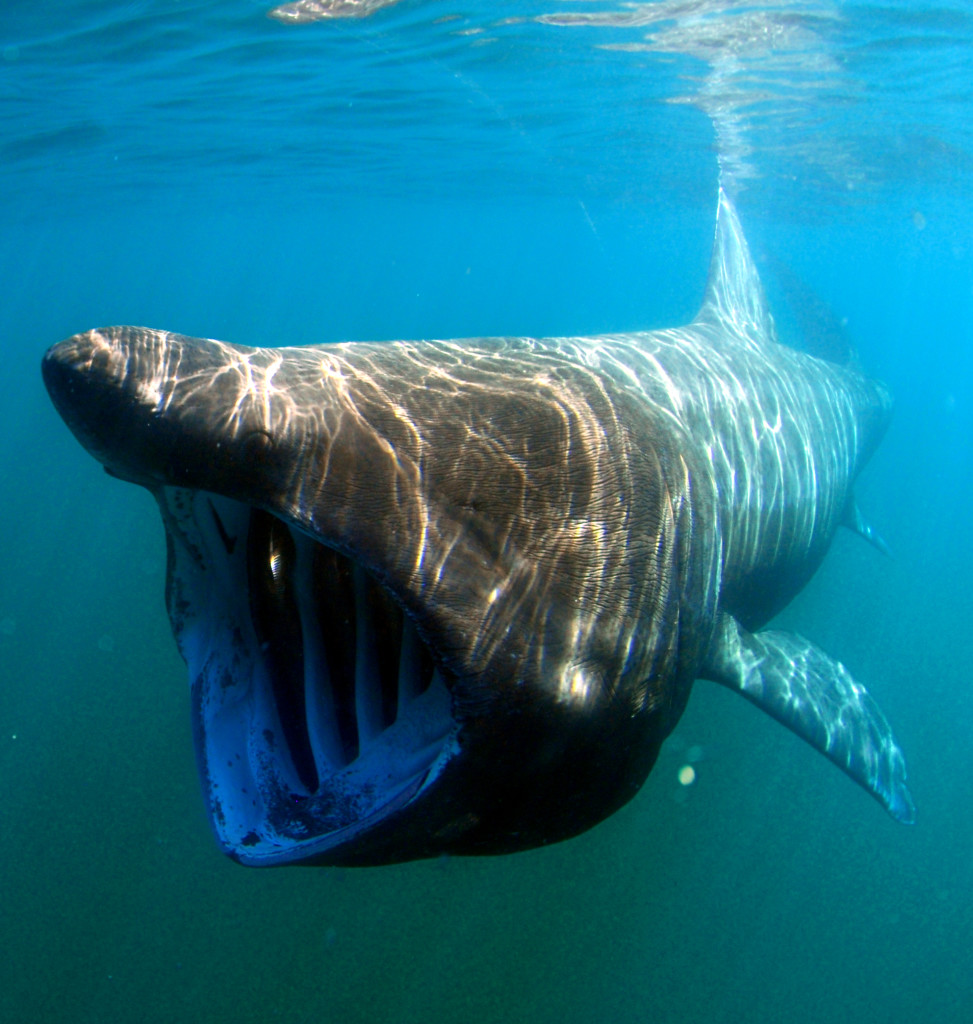 The Basking Shark An Endangered Shark Species in Irish waters

The just published Red List of sharks, rays and their relatives, compiled using the globally recognised International Union for the Conservation of Nature (IUCN) protocols and published by the National Parks and Wildlife Service, highlights the consequences of the devastating pressures many marine species in Irish waters find themselves under.

It’s a sad situation for one of the oceans great survivors. Having arisen 100’s millions of years ago, sharks have adapted to ice ages and drifting continents, they’ve seen the dinosaurs come and go and survived whatever it was that wiped them out. But it now seems that adapting to human activity is a bridge too far. Adding insult to injury, much of the pressure they find themselves under is as bycatch in fisheries targeting other species. Imagine that, pushed to the edge of extinction by accident.

A significant factor weighing heavily against their chances of recovery is their biology. They are among the latest-maturing and slowest-reproducing of all vertebrates, which means  a limited capacity to replenish their populations from this precarious state.


The Angel Shark – One of Six Critically Endangered Shark Species

The shallow bays of the West Coast of Ireland were once teeming with the rare and beautiful Angel Shark. Named for their large flat wing-like fins, the Angel Shark (Squatina squatina), also known as Monkfish, has been a native to our shores for over four million years 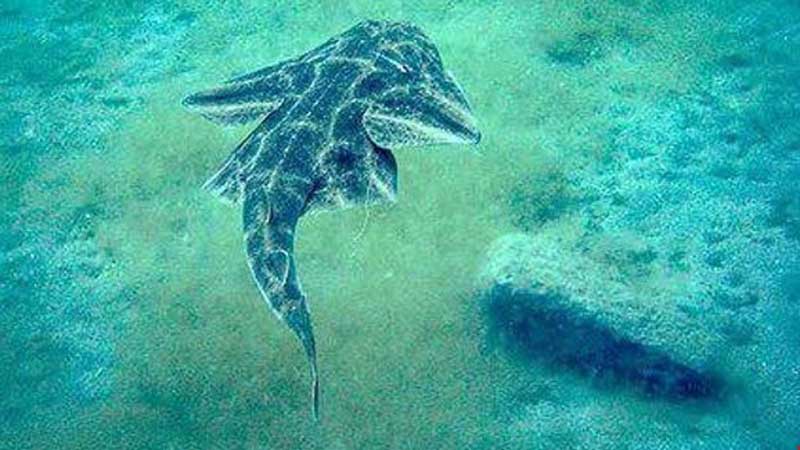 But what was once a plentiful creature is now on the verge of extinction. It’s numbers completely decimated and it’s believed there are fewer than a dozen left in our waters.

During the seventies and eighties anglers from around Europe came to the west coast to catch this rare fish. But since then their numbers have seriously declined and is now perhaps the most Critically Endangered of Irish sharks. Since they spend most of their time on the ocean floor they are particularly vulnerable to tangle nets, dredging and trawling. They get swallowed up in the nets set at the bottom of the ocean to catch crayfish and turbot. Their habitat range has dwindled to the point where Tralee Bay is the last known place in Ireland where these creatures can be found.

The Red List helps us to identify and make sense of what species are in most trouble. It’s now up to us to make the changes that will relieve the pressures that are driving these species to extinction.