Ernest Henry Shackleton – one of the great figures of the heroic age of Antarctic exploration – was born on the 15th February 1874 in Co. Kildare, Ireland.

With his incredible leadership skills and daring, he led his men to the heart of the Antarctic, pushing the boundaries of discovery and creating some of the greatest tales of adventure and bravery the world has ever known. 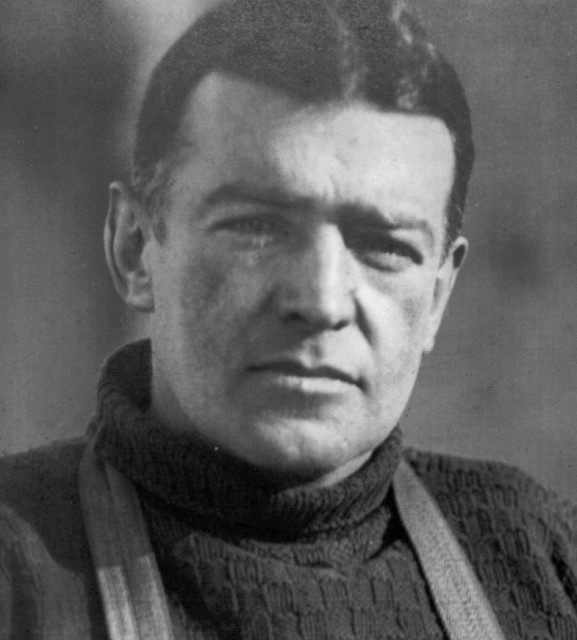 Shackleton was born in Kilkea, Co. Kildare, the second eldest of ten children. His family moved to London when he was young and his father hoped his son would follow in his stead and go to medical school. Young Shackleton had other ideas however and at 16 he joined the merchant navy, quickly rising through the ranks.

In 1901 he joined his first Antarctic adventure to the South Pole with Robert Falcon Scott. But Shackleton fell ill on the journey and was forced to turn back. This didn’t deter him and after a brief stint at a career in journalism, he planned to return to the Antarctic on his own adventure. 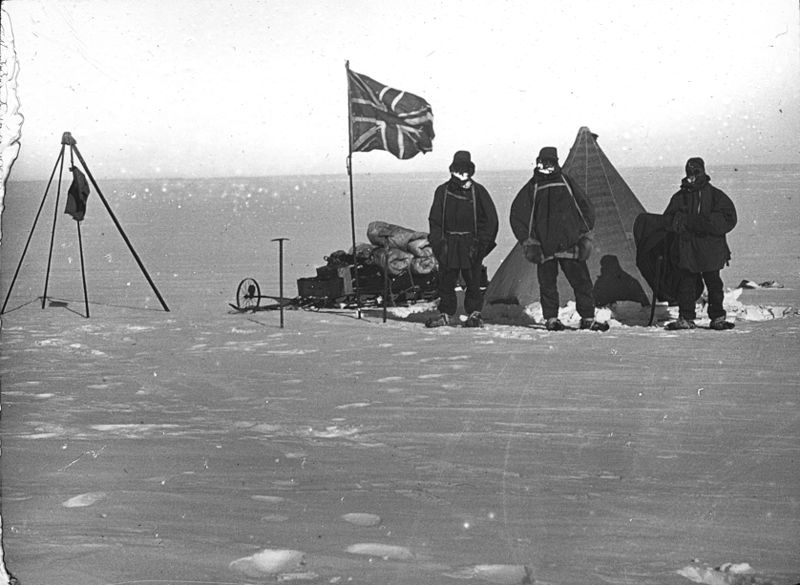 In 1907 he attempted to make it to the South Pole again leading the Nimrod Expedition. He came within 97 miles of the pole before being forced to turn back due to the brutal conditions. In 1911 his rival explorer Norwegian Roald Amundsen beat him by becoming the first to reach the South Pole. 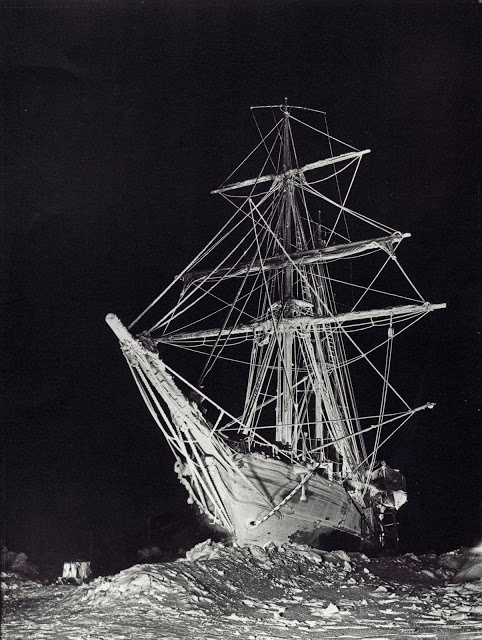 He was defeated but he did not give up. With his mind was set on glory he came up with a new challenge to cross the Antarctic from sea to sea via the pole in what became known as the Imperial Trans-Antarctic Expedition. The story of this journey is one of the greatest tales of adventure and bravery and would forever see Shackleton’s name go down in history as a great explorer and an incredible leader. 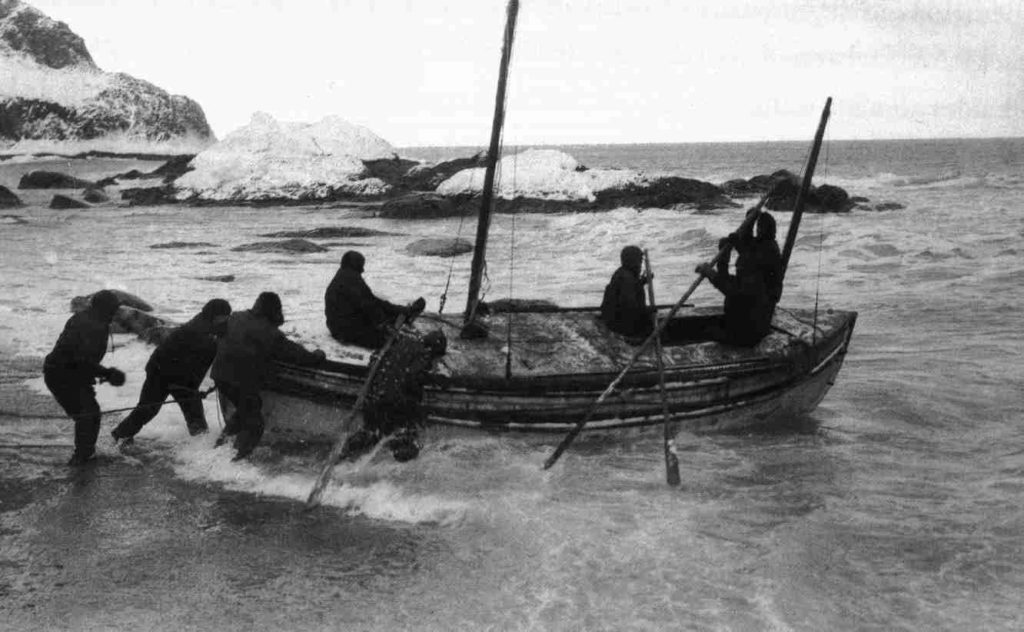 Last hope In one last ditch effort to save the crew, they launched the James Caird lifeboat

For this ultimate test of endurance, he was joined by fellow Irishmen Tom Crean and Tim McCarthy. Shortly after the expedition began their ship became stuck in ice and drifted for months. Due to the bravery of the crew and Shackleton’s leadership amazingly everyone got out alive. 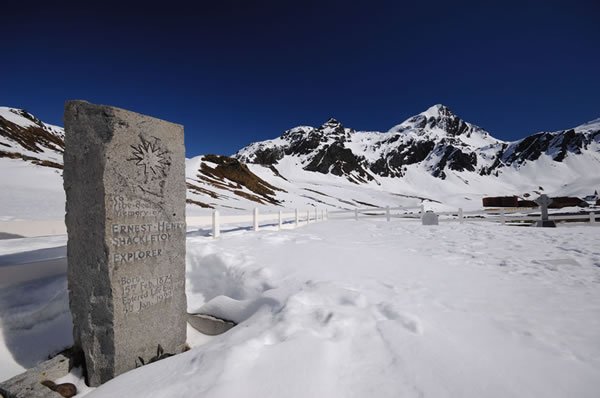 In 1921 he set off on a fourth and final mission to the South Pole. Sadly he never reached the journey’s end. He suffered a heart attack and died on the 5th January 1922 onboard his ship. The heroic giant of exploration now lies in his final resting place in South Georgia.