So which student is better off, the one who excelled in a few subjects but failed others, or the one who got mostly C’s?

If you got your leaving cert results recently you could perhaps make the call based on total points achieved; but if the points were the same, then it’s really a matter of whether you achieved your goals or not.

A new report from the EPA shows Irish water quality has become increasingly average and that we’re not achieving the modest goals we set for ourselves. 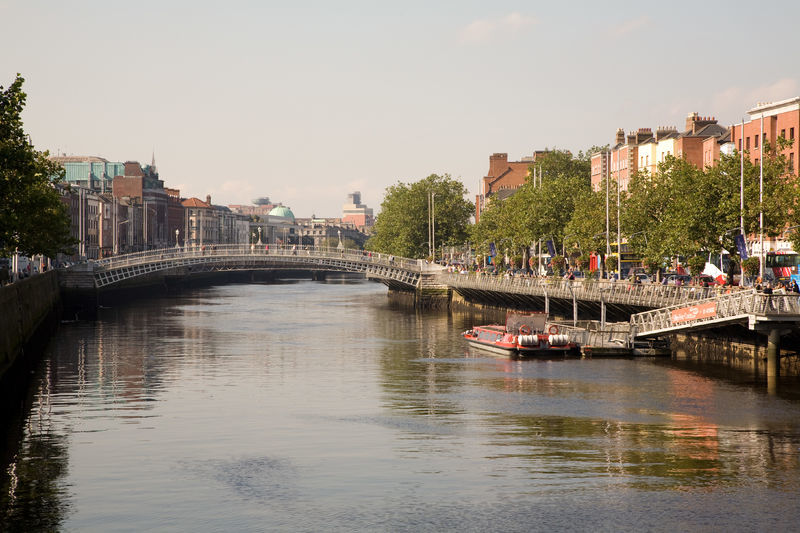 The EPA has released its latest national assessment of water quality in Ireland. It covers a six-year period between 2010 and 2015.

The assessment concludes that while there has been little overall change in water quality in the six years up to the end of 2015, there has been:

So when it comes to Ireland’s water bodies, we used to have a lot more in pristine condition but also more in bad condition as well. Now we’re sort of middling, less notable in either respect. When you compare the numbers from previous assessments with the current state, it actually averages out about the same but that masks the serious slide in the number of high quality water bodies which should be of primary concern.


Mr. Andy Fanning, Programme Manager for the EPA’s Office of Evidence and Assessment said:
“While the national picture is relatively stable, some water bodies have improved while others have deteriorated, which highlights that not enough has been done to prevent deterioration of water quality. The EPA is assessing the significant pressures that are contributing to waters being in unsatisfactory condition or being at risk of deteriorating”. 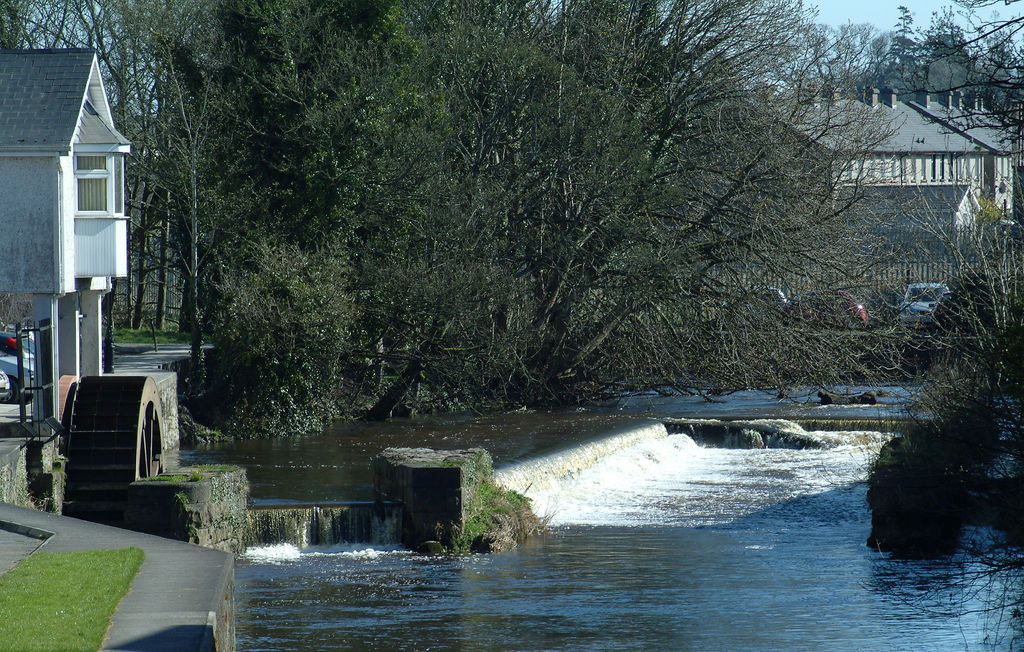 So which is the better off student, the one who excelled in a few but failed some others, or the one who got mainly C’s? Well it’s a moot point really but Irish water quality has plainly gone from that first state to that second one and neither situation is where we really want to be.

If the goal is to get straight A’s when it comes to the condition of our water quality – and of course it should be – we have failed on that account.

The EPA report highlights we know how to move toward mediocrity but clearly don’t yet know how to attain or even maintain excellence.