A new Environmental Protection Agency (EPA ) Report has revealed some unpleasant truths about Ireland’s environment and particularly the state of its waters. 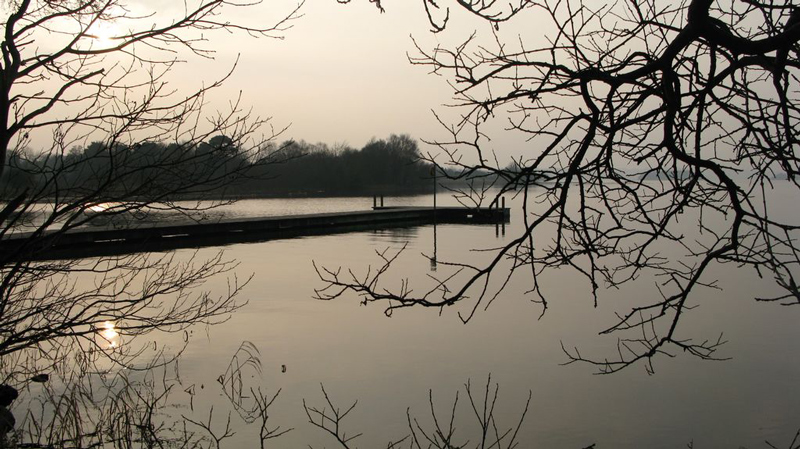 The sixth ‘State of the Environment’ Report has found little improvement in coastal or river quality over the last six years and lake water quality has gotten worse over the same period. Ireland had set a target of 13.6% improvement in the ecological status of surface waters from the 2009 but had failed to achieve this goal by 2015.

The Report, produced every four years, provides an overview of the condition of our waters, air and natural resources and the impact of the main economic sectors on the environment. Ireland’s environment was found to be generally ‘good’ but serious underlying signals of concern persist and the significance of climate change could not be underestimated. 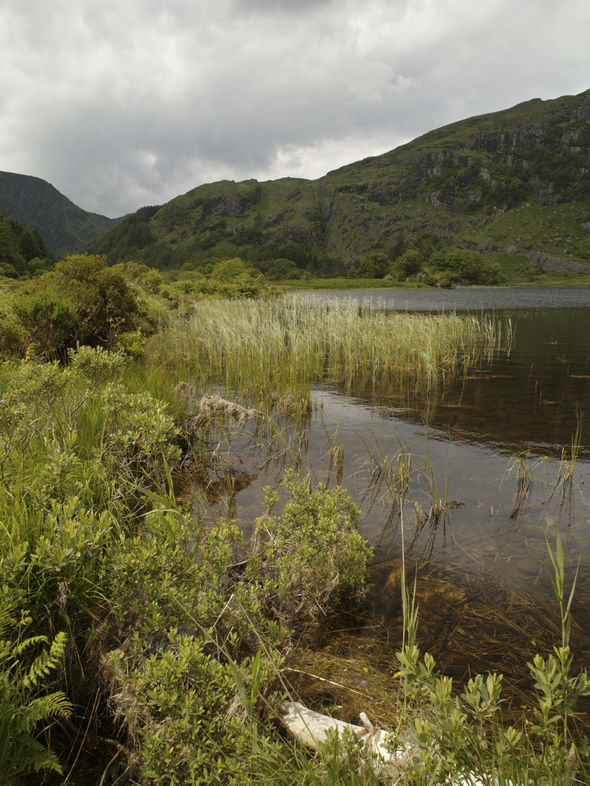 While water quality in Ireland compares favourably with our European neighbours and the worst of the worst of our rivers have improved, we have lost the best of the best with only 21 sites now classified as ‘Pristine’ compared to over 500 in the late 1980’s.


Many other significant environmental challenges have been highlighted in the report including localised problems such as poor air quality, the high number of public drinking water supplies on long-term Boil Water Notices and species such as the corncrake and the curlew which are now almost extinct in Ireland.