In a new EPA report on climate change we get a snapshot of Ireland’s future and it makes for some interesting and important reading. 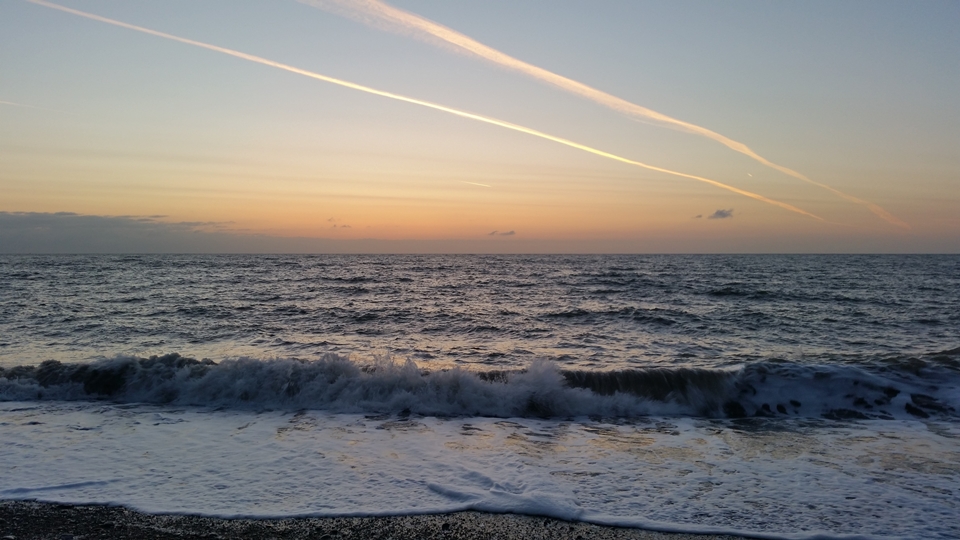 The report ‘A Summary of the State of Knowledge on Climate Change Impacts for Ireland‘ looks at what has been learnt from studies carried out all over the country by third level institutions, Met Éireann and other government agencies, as well as the Intergovernmental Panel on Climate Change.

It explores likely consequences of our changing climate and some possible adaptations that could be made to deal with this change.


So, based on what we know, what changes are we likely to see in Ireland’s climate?

1. There’s been an increase in mean annual temperatures in Ireland by 0.8°C since 1900. An increase of 1–1.6°C is projected by mid-century, with the largest increases occurring in the east of the country.

2. All seasons will be warmer than the 1961–1990 average, and are projected to be significantly warmer by mid-century. 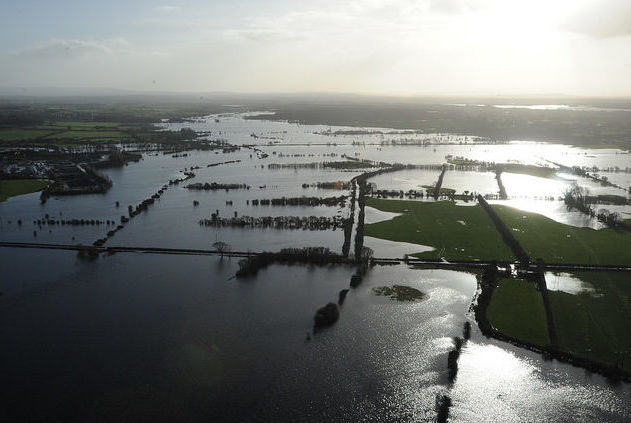 5. Sea level will continue to rise. Since the early 1990s sea level rise of about 3.5 cm per decade has been observed. Sea level rise will amplify the impacts of storm surges and wave erosion in coastal areas.

6. Projected changes in the frequency of extreme events include fewer but more intense storms.

The findings of the report are clear on the climate change trends. From reading the report it’s also clear we need to start preparing to deal with these outcomes now.

Read the full report here: A Summary of the State of Knowledge on Climate Change Impacts for Ireland‘