The world’s most threatened seabirds face some of their greatest risks when feeding in Irish waters, according to a new study by researchers in University College Cork. 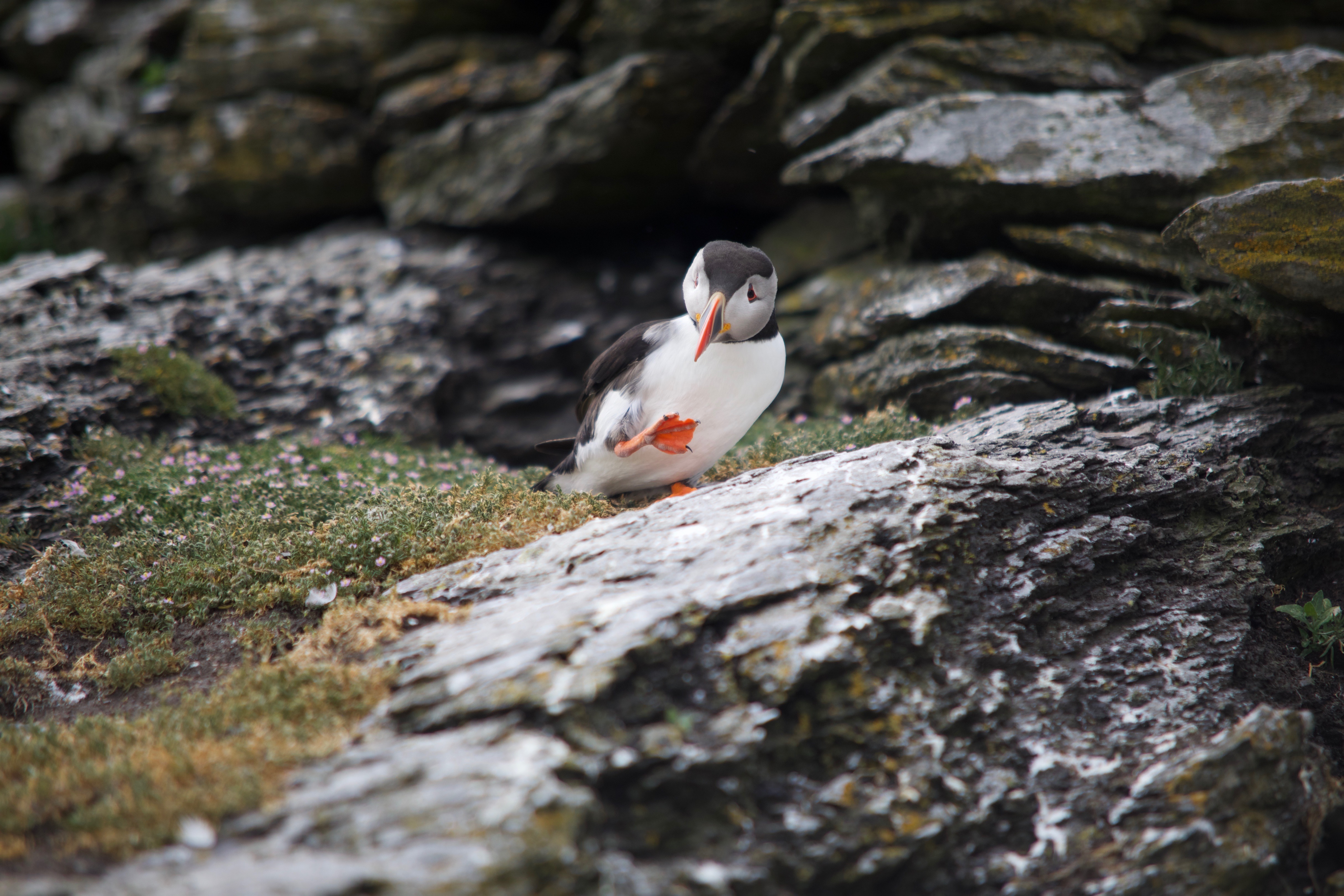 The research team from the School of Biological, Earth and Environmental Science, and the Environmental Research Institute, discovered that many far-ranging seabird species have very low conservation protection in British and Irish waters. These include birds like the fulmar and gannet that feed hundreds of kilometres offshore in the open sea near the edge of the continental shelf.

This is a cause for concern for seabird populations in Ireland, as they already face multiple impacts from fisheries by-catch and oil and plastic pollution. However, given the large areas of sea that many of these birds cover it can be difficult to find the best way to protect them. 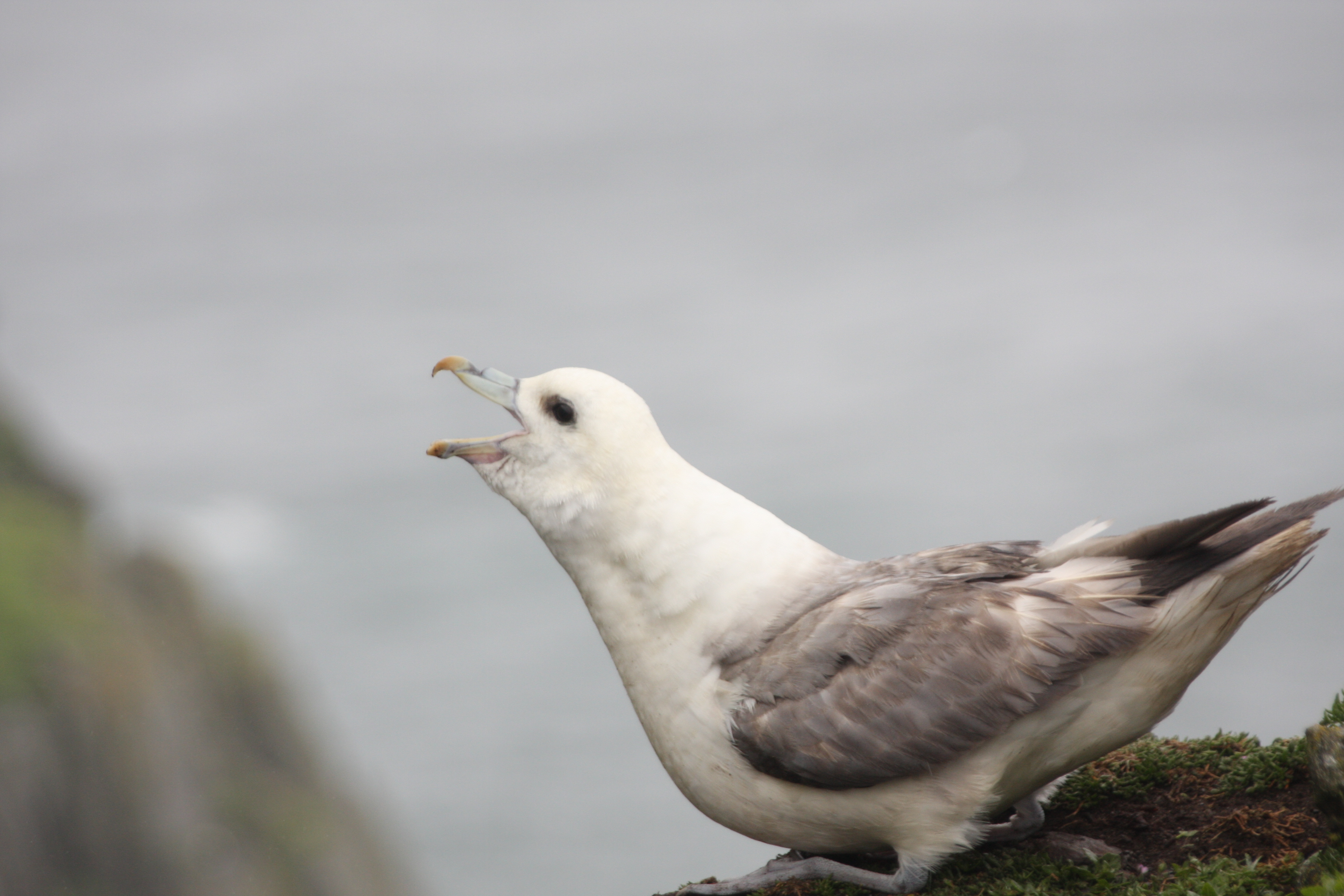 The study, published in the  journal of Biological Conservation this week, used data from multiple sources to create maps predicting where all 25 seabird species breeding in Britain and Ireland are likely to be located while feeding at sea. This allowed the researchers to identify hotspots of high density and the most important areas used by multiple species. The researchers then compared this map to the established marine protected areas and found the alarming gaps in coverage. 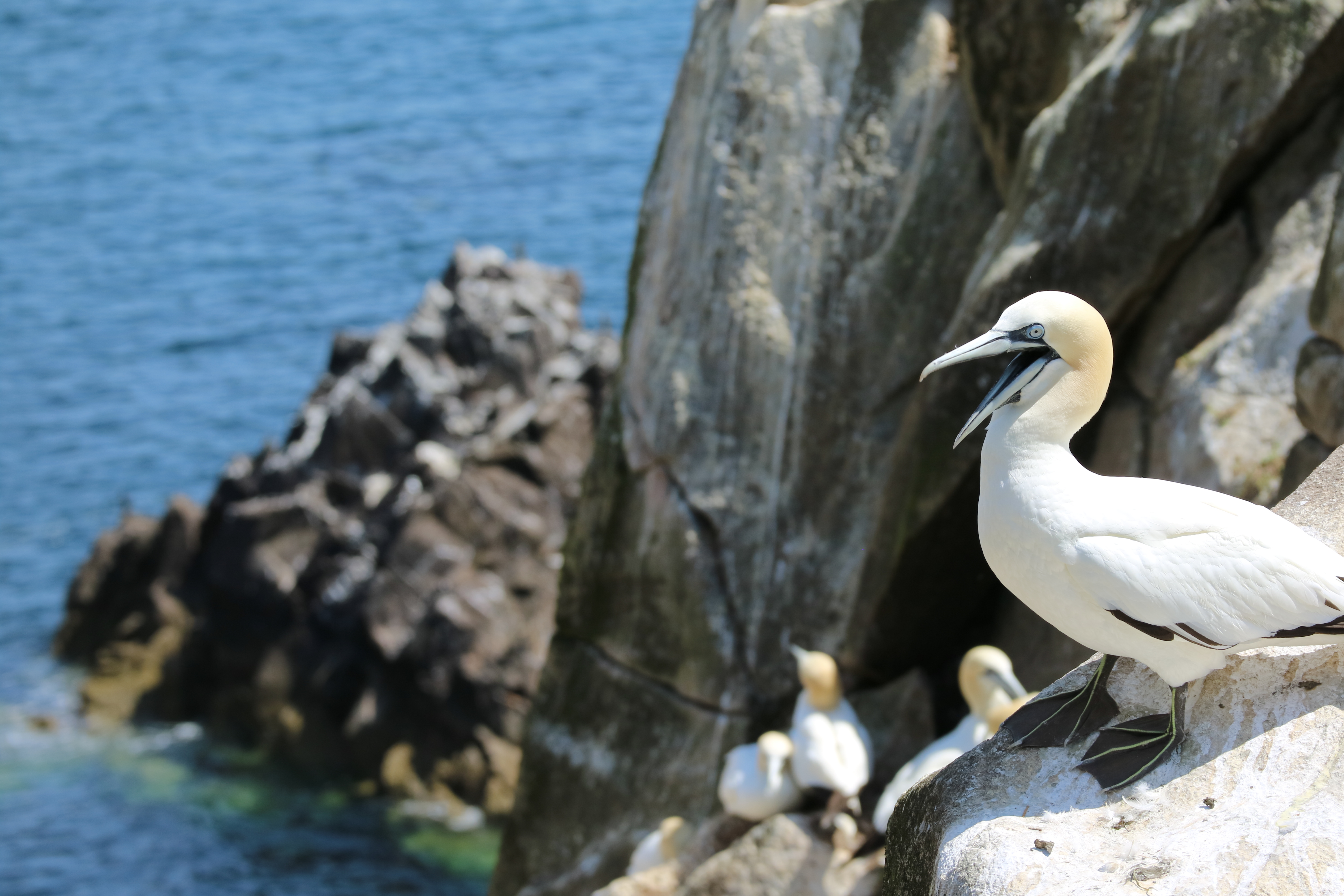 Lead author on the study, Emma Critchley noted, “Its unique location at the edge of the Atlantic Ocean means Ireland is a particularly important habitat for many far-ranging seabird species. Our shores are home to over 80% of the European population of Manx shearwaters but just 10% of these birds are covered by protected areas when feeding at sea. The Atlantic puffin is one of our most endangered species however only 20% of the population at sea is covered by marine protected areas.”

The methods presented in the study could be used for future conservation planning for seabirds globally, particularly in regions with limited data and resources.