After 50 days alone at sea Enda O’Coineen will cross the equator off the coast of Brazil on Friday morning.

Crossing the equator is a hugely symbolic event for any sailor and this particular crossing marks Enda entering the final stage of his epic solo round the world voyage. Seafarers traditionally make an offering to King Neptune, the God of the sea, when crossing the equator. 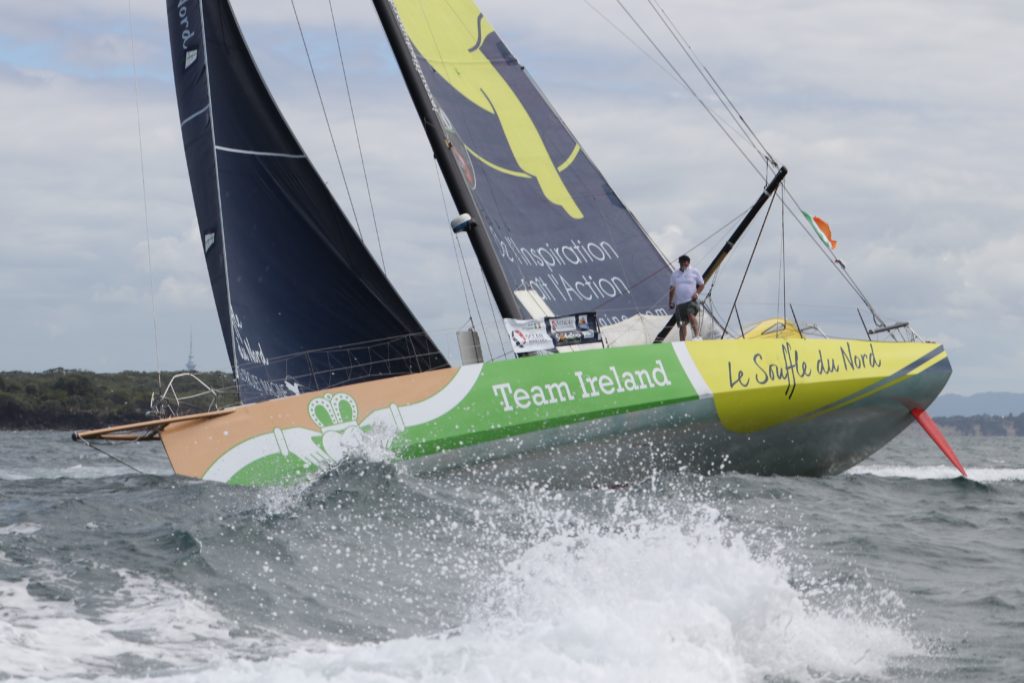 On 6 November 2016 O’Coineen crossed the starting line of the Vendee Globe, a solo non-stop round the world sailing race from France to France. On New Years Day 2017 O’Coineen’s world came crashing down around him as his mast broke 180 miles south of New Zealand. After a week at sea with a jury rig Enda arrived into Dunedin in New Zealand where he partnered with a French competitor who was also forced to drop out of the race. The new team, Le Souffle du Nord Kilcullen Team Ireland, repaired a boat and Enda set sail alone from New Zealand in January 2018 to complete the race course.

Speaking ahead of the crossing O’Coineen said: “I can’t tell you how much I’m looking forward to crossing the Equator. The trip across the Pacific Ocean and around Cape Horn was filled with huge seas, relentless winds and extremely cold temperatures. Since turning the corner at the infamous Cape Horn I have found myself almost becalmed and have been slowly making my way up the coast of South America. Once over the Equator I will mentally be on the final stretch, still with a transatlantic to do but in the grand scheme that is a short hop.” 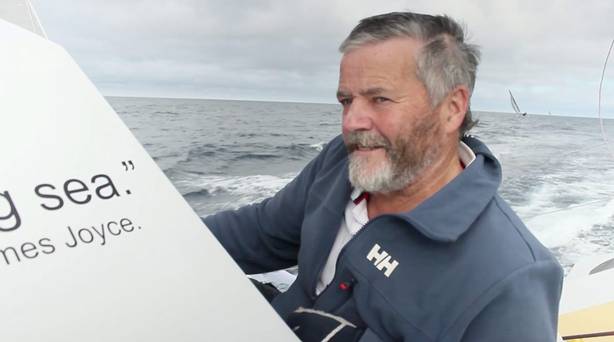 50 years since Sir Robin Knox Johnson was the first person to sail alone non-stop around the world. Still no Irish person has completed the ‘Everest of the Seas’. Irishman Gregor McGuckin is taking on this challenge in the Golden Globe Race on 1 July this year using only traditional navigation methods and in a 30+ year old boat.

Enda added: “For me I’m coming to the end of this adventure but I encourage all to ensure the next generation of Irish maritime adventurers and racers such as Gregor McGuckin, Joan Mulloy and Nin O’Leary are well supported. Living life on the edge in these kind of boats is not for the faint hearted and a few words from well-wishers means a lot. For now, wish me well for my imminent appointment with King Neptune!