A new exhibition detailing the history and future of a vessel deeply connected with Dun Laoghaire’s rich maritime heritage will launch on Monday 21st January at 6 pm at the Dun Laoghaire Lexicon. 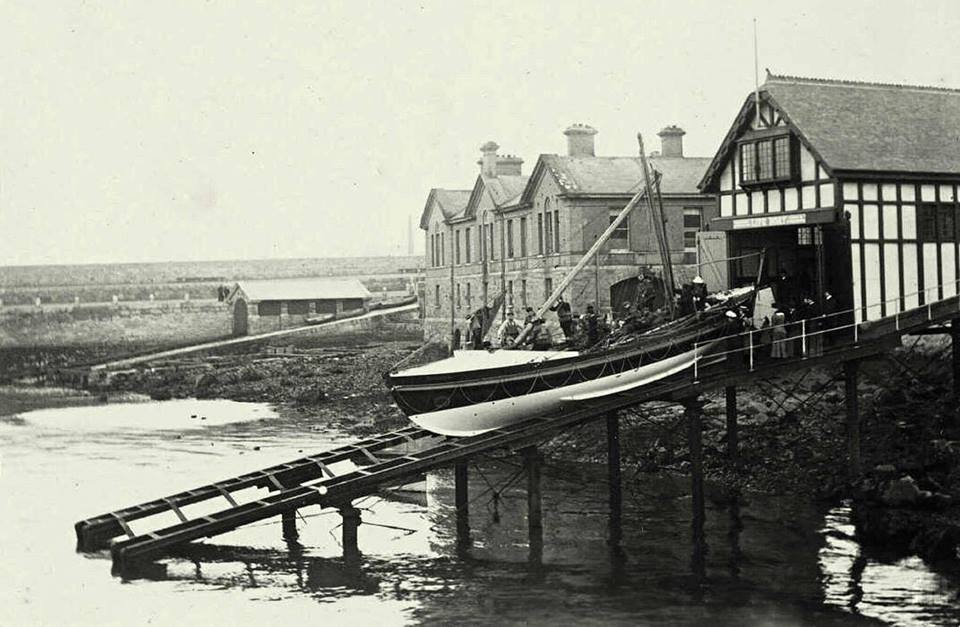 The boat was the first motor lifeboat provided by the civil service fund and has an excellent wartime rescue record. She was built in 1919 and was stationed in Dun Laoghaire (then Kingstown) harbour from 1919 to 1939. During her service at the station, the lifeboat was launched 23 times and saved 55 lives. The new exhibition will explore the boat’s historic place in Dun Laoghaire maritime heritage and the project to restore the vessel to its former glory.

The Dunleary Lifeboat project acquired the vessel and returned her to Dun Laoghaire with the aim to restore the historic vessel to her former sea-going glory so the boat can be used as heritage asset for the town and be used for short historical trips.

The Dunleary Lifeboat (no.658) Restoration Exhibition, in partnership with the Dunleary Lifeboat Project and Sallynoggin College Advanced Tourism students, will be launched on the 21st January by Ossian Smyth, Cathaoirleach of Dún Laoghaire-Rathdown County Council with keynote speaker Minister Mary Mitchell O’Connor. The exhibition runs from 22nd January – 4th February.

To find out more about the project visit: Dunleary Lifeboat Project.