What a difference a few years make.

After the withdrawal of Stena Line from Dun Laoghaire things seemed a bit gloomy on the seafront but now not one but two major developments could be on the way to the harbour and things are starting to look very bright indeed. 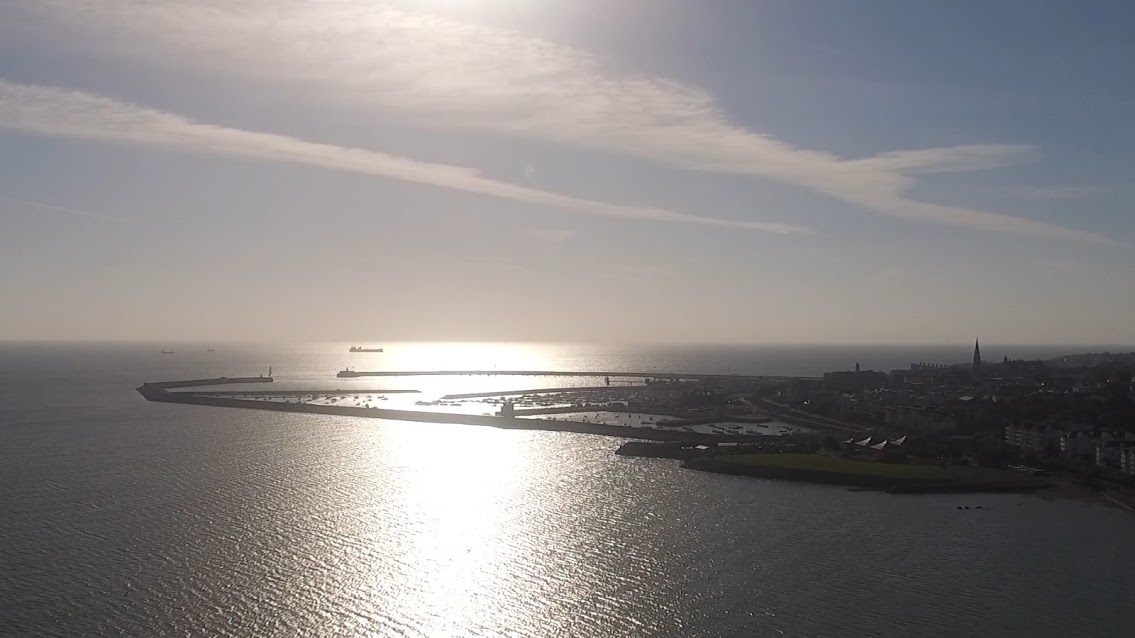 Following the exciting developments at the old Stena building, where plans to create a €20 million Harbour Innovation Campus are moving swiftly forward, further down the road on Traders Wharf at the West Pier there could be a major new destination for water sports lovers. Dun Laoghaire Harbour Company are seeking expressions of interest for the provision of a ‘high calibre watersports centre’.

Dun Laoghaire Harbour Company envisions a multi discipline centre including sailing, powerboating, diving, kayaking, stand up paddle boarding and dragon boating, rowing and just about anything else you can think of to do on water.

Already a longstanding home to sailing clubs and watersports businesses, and with one of the most well-used harbours in the country, the new centre could see Dun Laoghaire drawing even more events and activities to the coast.

Expressions of interest, “along with an outline of proposals, are invited from parties with the relevant expertise, experience and resources who are interested in cooperating with Dun Laoghaire Harbour Company in realising this opportunity.”