Dredging is due to commence today at Dublin Port with dumping of spoils in Dublin Bay to start again this week. The dredging is set to last 2 – 4 weeks. 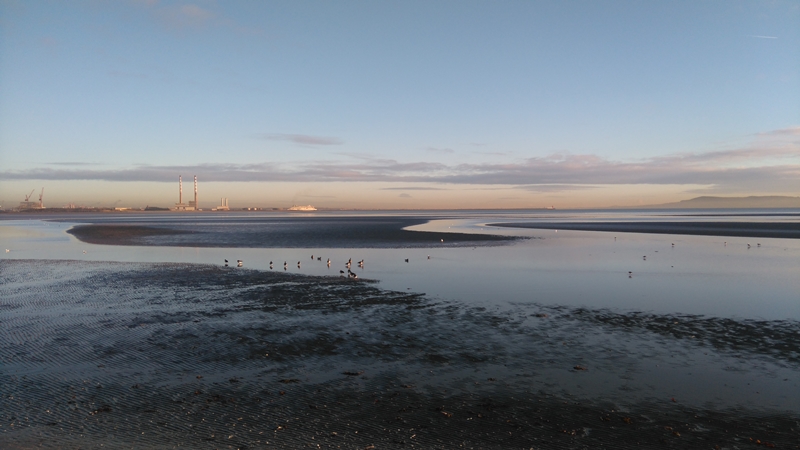 The dredging is part of regular maintenance of the port’s navigation channel to maintain the depth of the channel to allow safe passage of ships in and out of the port. The plan is to dump nearly 1 million tonnes of the dredge material to a disposal site between Rockabill to Dalkey Island, an area designated as a Special Area of Conservation.

The dumping of this material is causing concern for local action and conservation groups over the impact this material will have on marine life. Last year a number of Dublin divers organised a protest to prevent the dumping in Dublin Bay. Earlier this year a complaint about the dumping was lodged with the European Commission and a preliminary investigation was to take place. 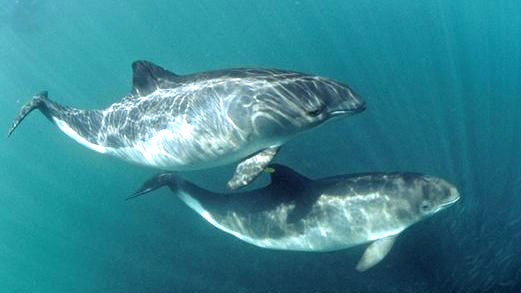 Dublin Port have said that they are complying with requirements set out by the National Parks and Wildlife Services and that “this will ensure that the maintenance dredging will have no measurable impact on the welfare of harbour porpoise in Dublin Bay and the Irish Sea.” According to the Dublin Port website the dredge spoil this year is not contaminated.


Dublin Port was issued a permit to dump in this area from 2009-2015 and are still being allowed to dump using this permit. Since 2012 the area has been declared a an EU Special Area of Conservation (SAC).  The SAC is for the protection of the local reefs and the local Porpoise population. The dump site is a known area for breeding and feeding for Dublin Bay Porpoise.