A team of researchers from UCD’s Earth Institute are asking a very interesting question: what is the cultural value of our coastline? And they’ve put together a quick survey about Dublin Bay which they hope will shine a light on the answers.

They want to know what’s important to locals, from issues like litter and flooding to coastal development and recreational use.

Understanding what’s important about our coastline can help guide sustainable development and contribute to the ongoing conversation that is really important for the successful custodianship of this popular resource. And this is where you come in – they want to hear from anyone who uses, gets inspired by and in any of many ways cares about the bay.

So if Dublin Bay matters to you, this survey is important to do! 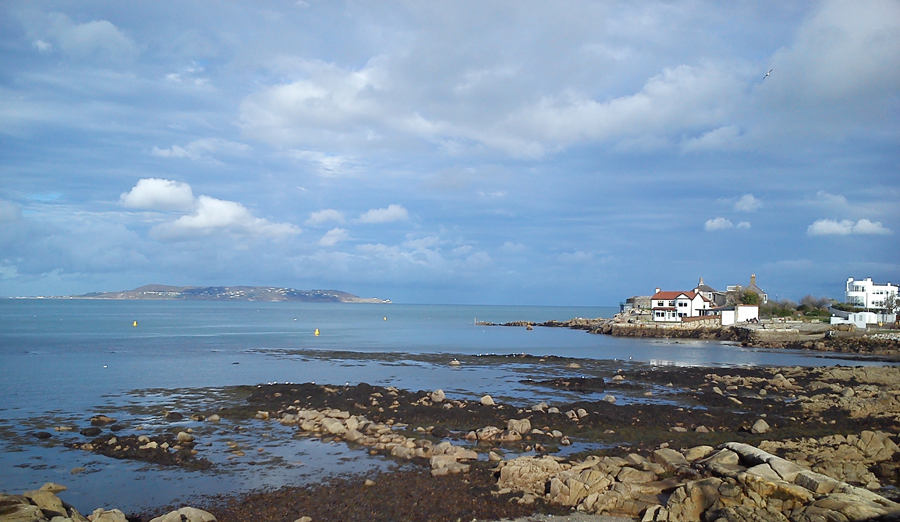 What is the Cultural Value of our Coastline? A team of researchers are asking this interesting question

A little more about the project:

The Cultural Value of Coastlines project conducts research on the Irish Sea,  an area with an estimated population of 15 million and a combined GDP of €500 billion.

This natural location also makes it an internationally important space for the cultural and political relations between these nations and communities, and it will continue to be so post-Brexit, when it becomes a sea-border between EU and non-EU domains. How the cultural heritage of this shared sea space is evaluated and managed is a key focus of the project.