The European Commission (EC) is set to carry out a preliminary investigation into dumping that occurred in Dublin Bay last year.

The dumping of dredged spoil by Dublin Port Company drew sharp criticism concerning its potential impact on the environment and complaints were lodged regarding the validity of the permits used.

The dumping however drew significant objections and the EPA received over 750 submissions from public bodies, non-governmental organisations and individuals relating to the dumping. Despite the objections the dumping went ahead. 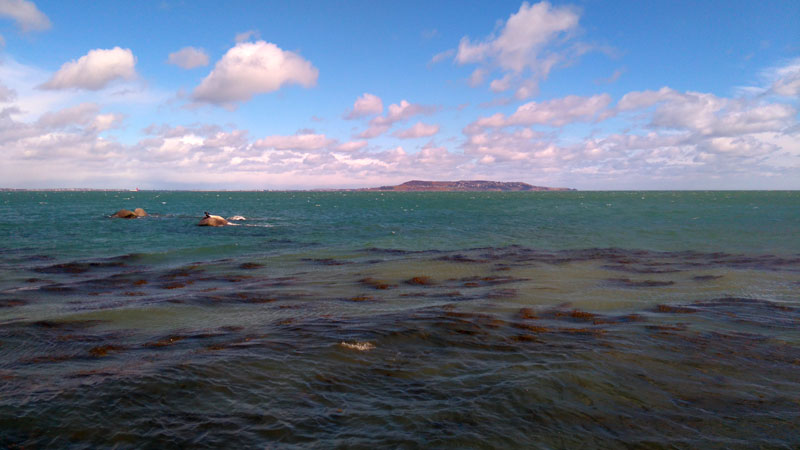 One complaint concerning the dumping was lodged by Peadar Farrell of the Protect Dublin Bay group with the European Commission. The central point of the complaint focused on the validity of the dumping permit used.

The newspaper notice with the application to dump was first placed in 2007 seeking a 5 year permit and the permit itself was issued in 2011. However Dublin Bay has since been designated a Special Area of Conservation in 2013 and the rules to achieve a dumping permit are now more onerous.  The complaint contends that the EPA should not have allowed the dumping using a permit issued prior to the designation of Dublin Bay as a Special Area of Conservation.

The EC’s Committee on Petitions has now decided that this complaint merits a preliminary investigation.

Speaking to Coast Monkey, Peadar Farrell was very positive about the European Commissions response: “I am delighted that the EU will look into this as it’s one Government body, the EPA, dealing with another, Dublin Port, now we have a proper check on them”.  He added, “In future people who wish to use Dublin Bay as their own dumpsite will be aware that they will be checked and monitored all the time by the sea loving community. ”