Boyne-osaurus Rex? Droghe-dactyl? Louth-iraptor?? The rubbish Irish-themed dinosaur names are endless but thanks-be-to-god they can be quickly consigned to the dustbin and forgotten.

After a very unusual call was placed to the National Maritime Rescue Coordination Centre (MRCC) earlier today, when a report of dinosaur bones in the River Boyne at Mell in Drogheda, Co. Louth came in, it looked like we could be getting our very own Jurassic Park on the east coast.

But the management at Tayto Park can rest easy, the bones found turned out to be fake. 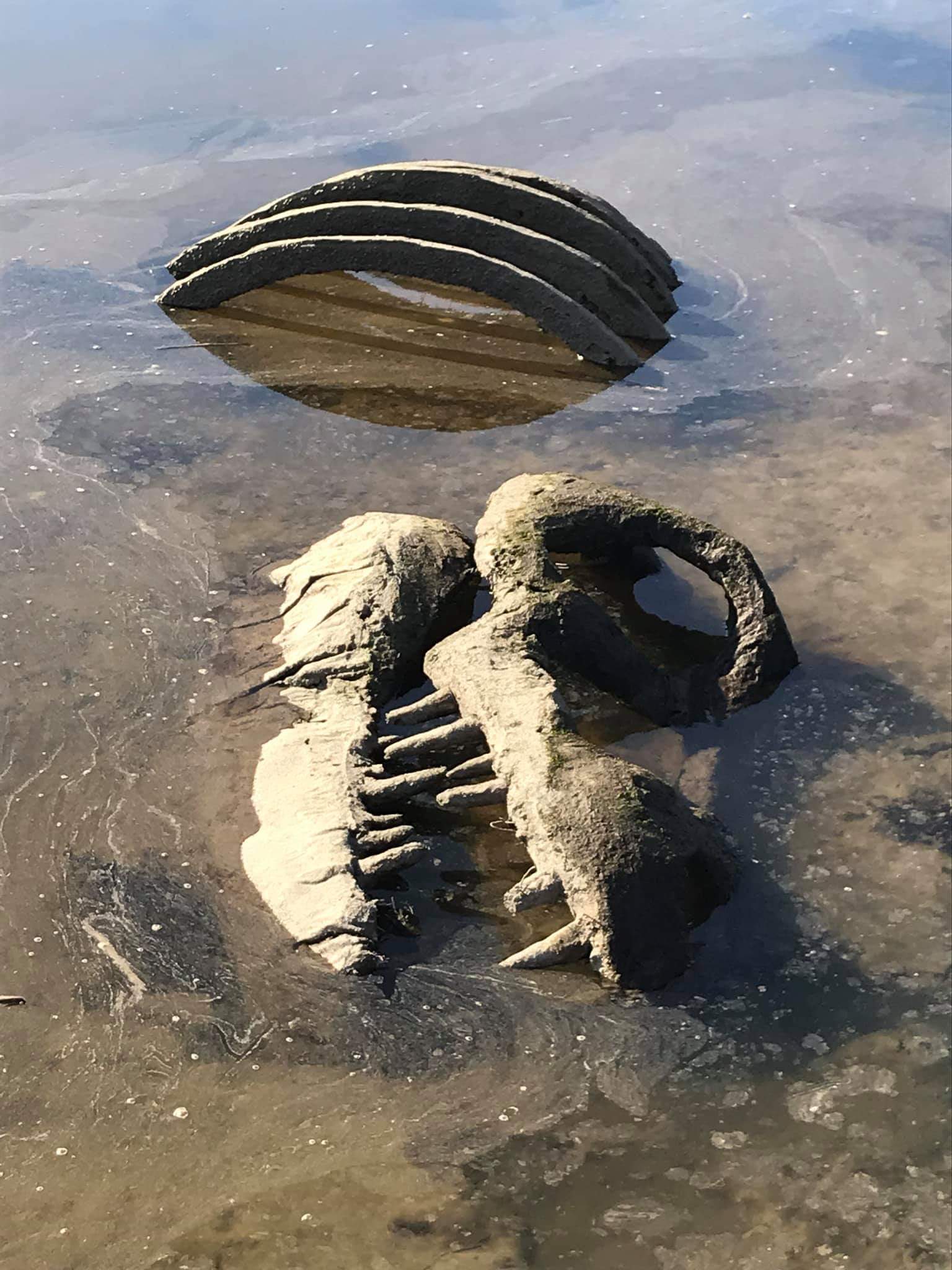 Drogheda Coast Guard unit was tasked to the scene and was very surprised to discover what certainly looked like dino remains at the bottom of the Boyne.

And while this could have been a serious gift in the promotion of Ireland’s Ancient East (Bronntanas-saurus, anyone?), it was not to be.

Upon closer inspection by the Coast Guard, the bones were quickly and unsurprisingly confirmed to be imitations. 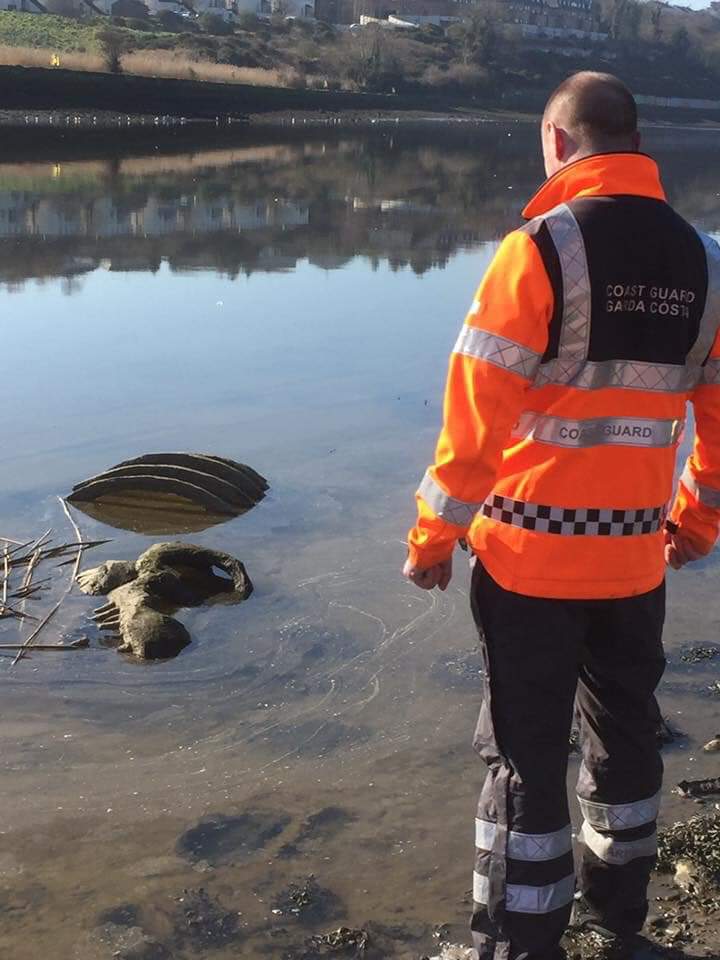 So while plans for a Jurassic Park in Ireland’s Ancient East will have to be put on hold for now, one puzzling question remains: what were a load of fake dinosaur bones doing in the Boyne?