In this hugely enjoyable spectator event, four 40ft-long colourful dragon boats, each with a drummer aboard, will sprint against each other over a distance of 250m race from the iconic R&H Hall to Cork’s Lapp’s Quay. 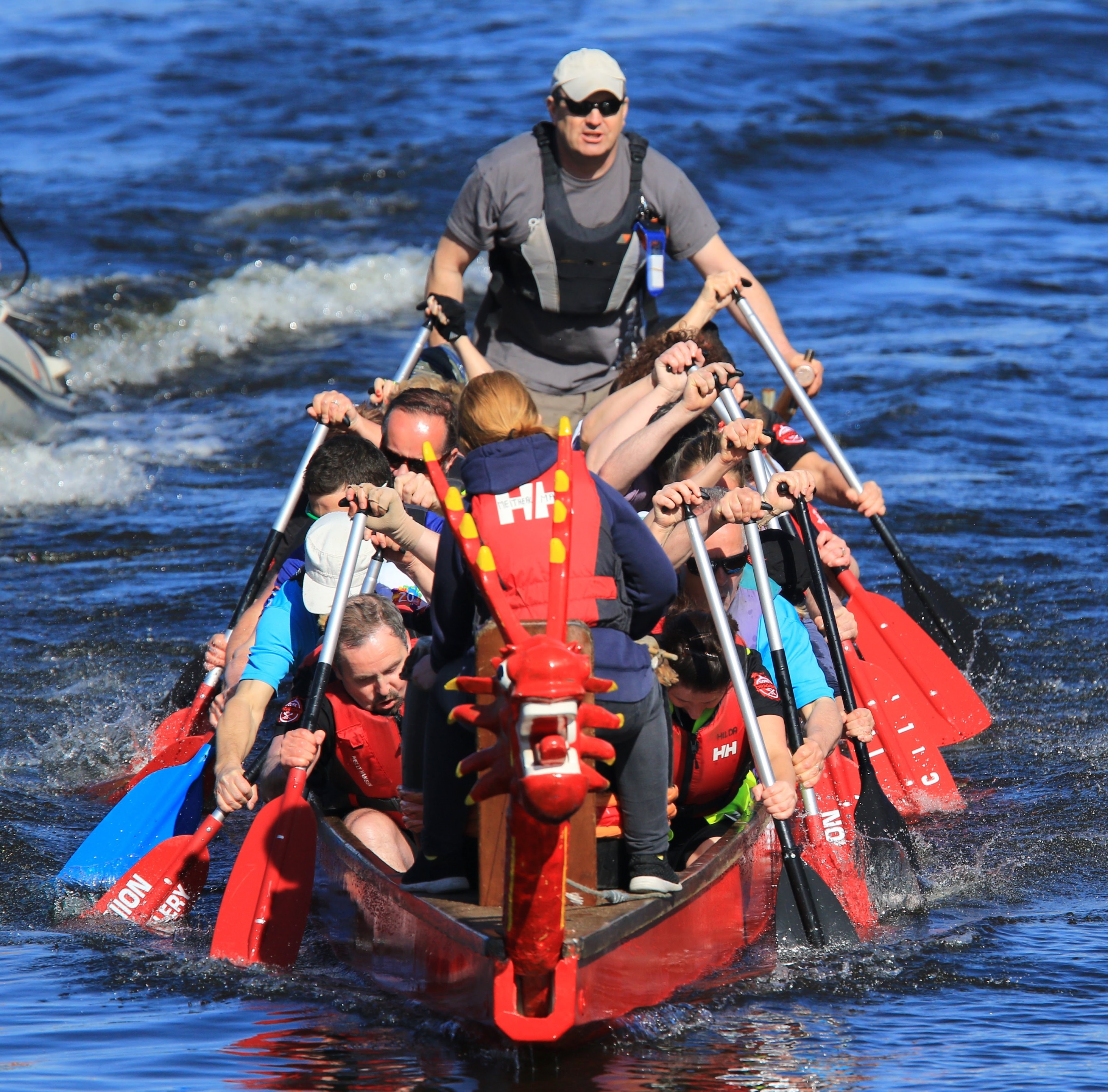 The Dragon Boat Challenge is an important fundraiser for the Cork city based community boatyard Meitheal Mara.

This event, taking place on the River Lee in the heart of Cork city, and has been growing in popularity year-on-year, taking place twice a year at Lapp’s Quay Boardwalk.

With some of the biggest companies and organisations in Cork participating in the challenge, the paddles will be out and rivalry will be fierce both on and off the water, but all in the spirit of fun. In a series of exciting heats, semi-finals and then a final, 16 companies will compete for the coveted Dragon Boat Challenge Trophy. 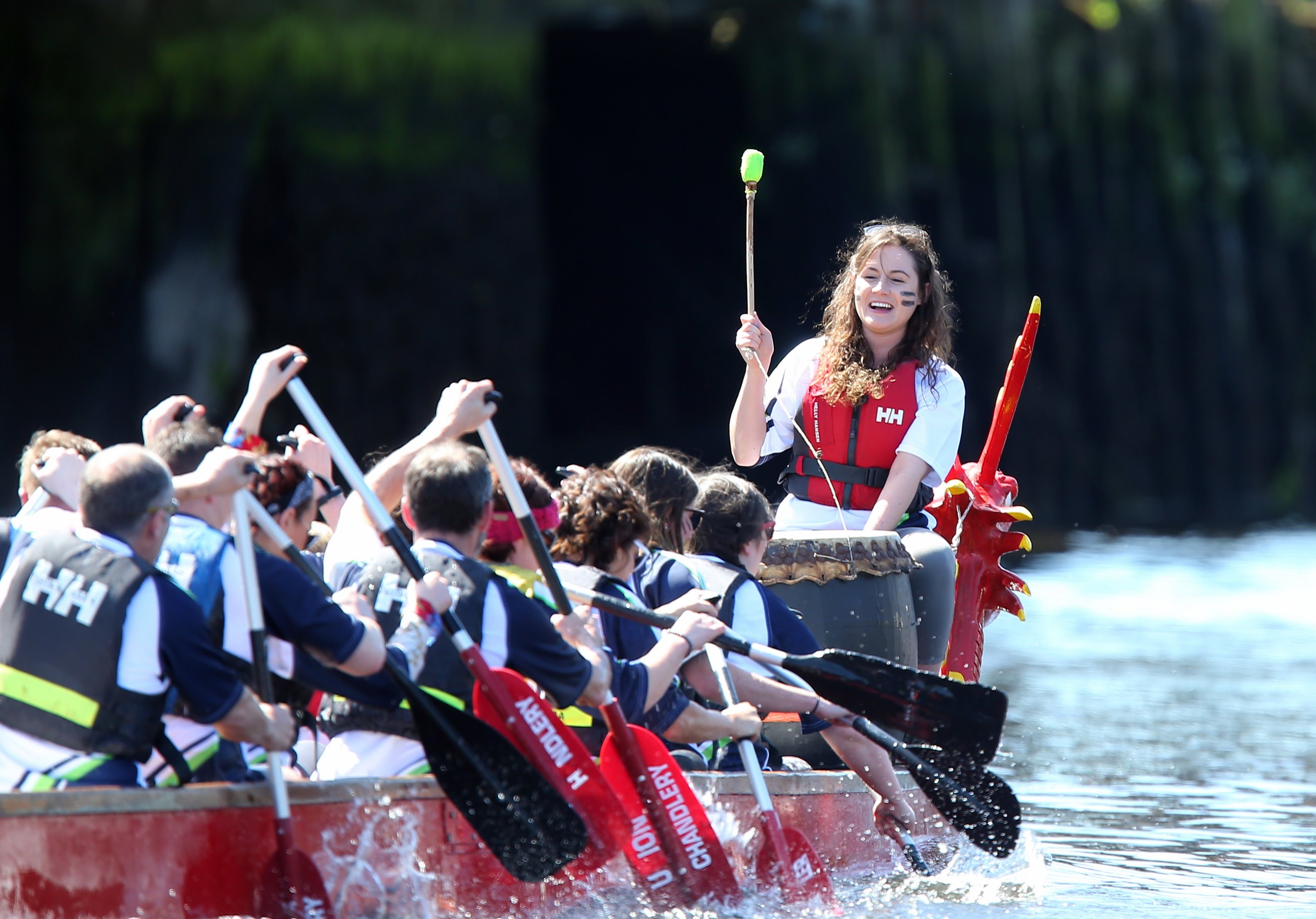 Clare O Sullivan, Dragon Boat Challenge Programme Coordinator says, “The Dragon Boat Challenge is a vital fundraiser supporting the important work of Meitheal Mara. But what is so fantastic about the event is that it really underpins the ethos of the community boatyard, as it offers the opportunity to get people out on the water as a member of a crew and having a really memorable experience racing dragon boats up the Lee!” 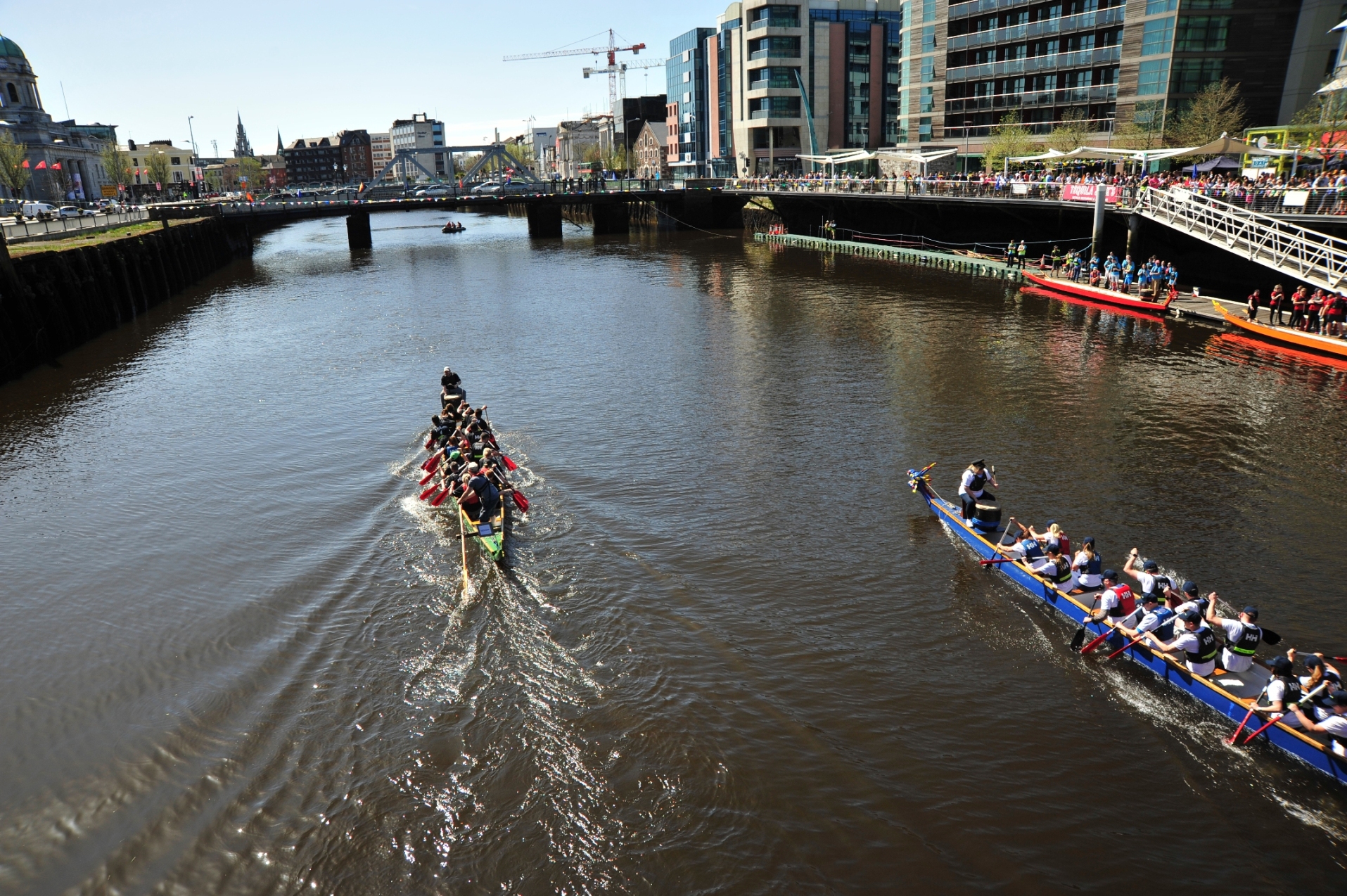 Started in 2013, the event is an important fundraiser for Meitheal Mara. Meitheal Mara ‘Community or Workers of the Sea’ is a community boatyard in the heart of Cork city. It is also an internationally recognised leader in community-based maritime services and a recognised charity.

The organisation is dedicated to promoting and fostering maritime culture and traditional skills through currach and wooden boat building, as well as woodwork and seamanship as the means to help groups of people and individuals to learn, progress and develop.